words by
interview by
The Editors
visuals by
Freunde von Freunden

A Collection of Histories

From the office of infamous communist politician, Erich Honecker, in the former Palast der Republik, in what was at that time East Berlin. It shared a room with the man in charge of building the Berlin Wall. I acquired it at a major Berlin flea market from two Turkish dealers who were convinced that it was Italian-designed, not recognizing the 'VEB Narva Leipzig' label attached to the inner rim of the lamp.

A sturdy and sculptural felt carpet made by Ruckstuhl, the legendary Langenthal, Switzerland, carpet manufacturer, and designed by industrial designer Ron Arad, famous for his Rover Chair (1981). Leather-stitched and made of natural fibres, it has aged beautifully in the 20 years since its creation and will likely hold its value for decades to come.

A stunning hand-made prototype by Arredoluce from the 1950s, composed of aluminum and brass. Fully adjustable and impressive from every angle, it embodies the best of mid-century modern Italian design. I acquired it via my in-laws from a private household in Luxembourg.

Designed by the father of modern functionalism, architect Hermann Muthesius, in 1905. They are integral part of the architecture of Haus Bernhard, in Berlin, and a prime example of the Deutscher Werkbund, a German association of artists, architects, designers, and industrialists Muthesius founded that changed the course of German design. Muthesius was a key influence for the young architects and industrial designers that started the Bauhaus movement after the end of the First World War.

The Vintage Metal Plane by Saab.

Another treasure I found amongst the rubble at a Berlin flea market, this solid metal airplane is heavy in hand and smooth to the touch. Painted silver and marked with emblems of the Swedish Air Force, it was given by airplane manufacturer, Saab, as a gift to high level military attachés for marketing purposes. It is interesting to note that Saab claims it was borne in the ominous days preceding the First World War; despite being a neutral territory with a century of peace, they prepared for the worst and began producing military aircraft to ensure their security and sovereignty.

Brought to their forever home when I found them on eBay a little over 10 years ago are these physical totems of the proverbial ‘try, try again.’ Original pieces of the space capsules Apollo 13 and Apollo 15’s heat shields—these little pieces of foil have been to the moon and back. (Or at least one of them has. The other, it could be argued, has been to Hell and back.) Humanizing these metal flakes is a handwritten note and Polaroid photograph on its backside: a brief history catalogued as the witness observed the space capsules being dismantled before his very eyes.

Amongst the most beautiful timepieces that Omega, the iconic Swiss manufacturer of luxury watches, made in its golden age in the 1960s. Sleek and simple design purely derived from functionality and purpose, it is the gentleman of watches: respectable, clean and suited in navy. I acquired it at a Berlin flea market many years ago and would not trade it for any contemporary Omega model.

A unique textile piece designed by Bauhaus student Fritz Landwehr at the Bauhaus in Weimar in the 1920s and made by Benita Koch-Otte who, together with Gunta Stölzl, was one of the most gifted students in the Bauhaus weaving mill.

Acquired from the late Oliver Axer, who in addition to being one of the most knowledgeable Bauhaus dealers and a well-respected industrial designer, was also a filmmaker. The lamp was designed by german architect Fritz A. Breuhaus and manufactured by WMF in Geislingen, Germany, in the mid-1930s by special order only—making it a rare luxury item even in its day. With its vibrant red glass, brass frame and famous ‘Wagenfeld’ base, it is an exceptional example of German post-Bauhaus/pre-Second World War design. If you see one in your lifetime you are amongst an elite group of people, owning one is an honour, an instant inclusion into an even more private club of collectors.

This holy grail of bags has been in existence (and production) since 1892, created by Émile-Maurice Hermès for horse riding and modelled it after the totes used by Argentinian cowboys he witnessed on a trip to South America. Since then, his iconic Paris-based luxury brand, Hermès, has created generations of bags derived from the first—including the ‘Birkin.’ Dating back to the 1960s-1970s, when it was made exclusively by request and only in very small numbers, it’s made of the finest leather and is very, very heavy.

With only 200 in existence, the Porsche 911 Soft-Window Targa is a true example of continued innovation for the legendary German carmaker. Not only was it the first year of the Fuchs alloy wheels and the ‘S’ version of the engine, developing 160 hp, but the 911 offered the very first soft window Targa top, with a foldaway back window and removable roof section. This bold move only survived one year before Porsche bowed to convention with hard-windowed Targas, making this version the rarest and most desirable. This beautiful automobile retains its original engine and gearbox, bears great patina and originality. The car was initially delivered to Hamburg, Germany but went to the US shortly thereafter. After its return to Europe, I was able to acquire it from a dealer in the Netherlands.

Introduced in 1955, the Coconut Lounge Chair is one artifact of the burst of creativity issuing from George Nelson’s design studio that forever changed the look and feel of American furniture. George Nelson once said that “total design is nothing more or less than a process of relating everything to everything.” So it makes perfect sense that, in 1955, Nelson related a lounge chair to a coconut. Intended to combine comfort with freedom of movement, the shape of the Coconut Chair’s white molded shell was inspired by the shape of Eero Saarinen’s Kresge Auditorium at MIT. This is a unique prototype design model with white lacquered metal back and brass feet in completely original condition, with a beautifully developed patina. Acquired from an American dealer in Canonsburg, Pennsylvania where he won me over saying, “it shows that somebody loved it.” 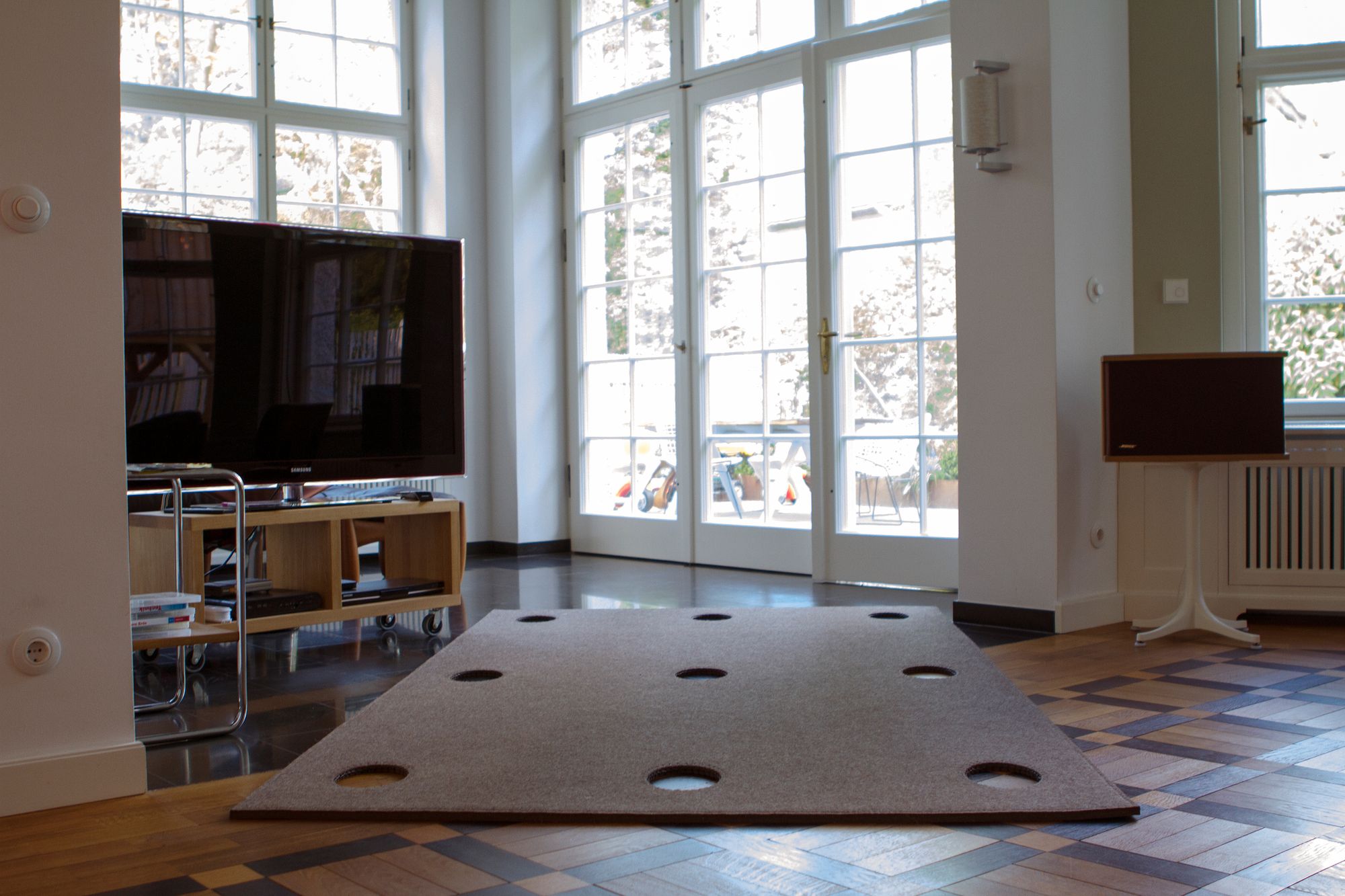 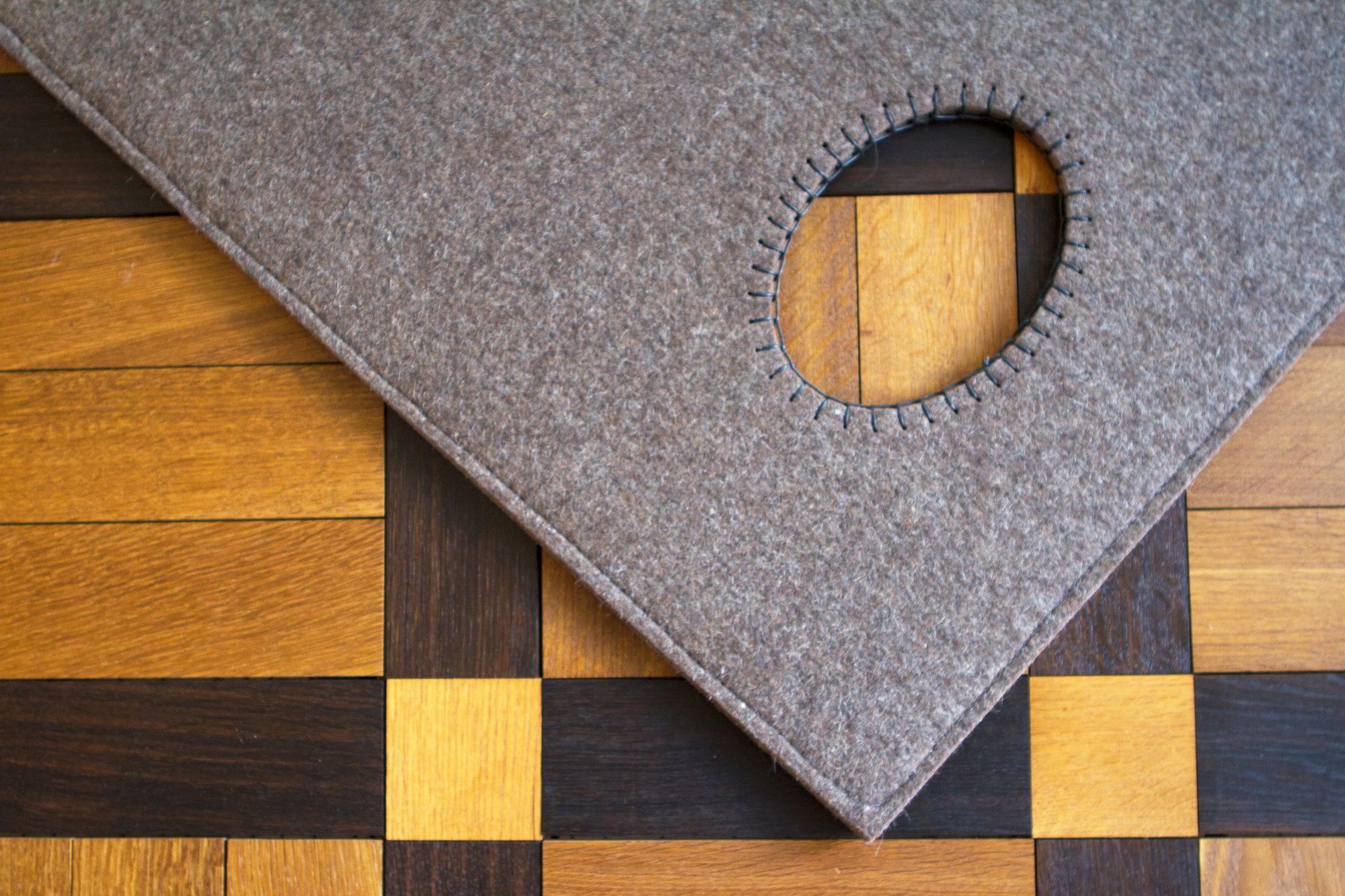 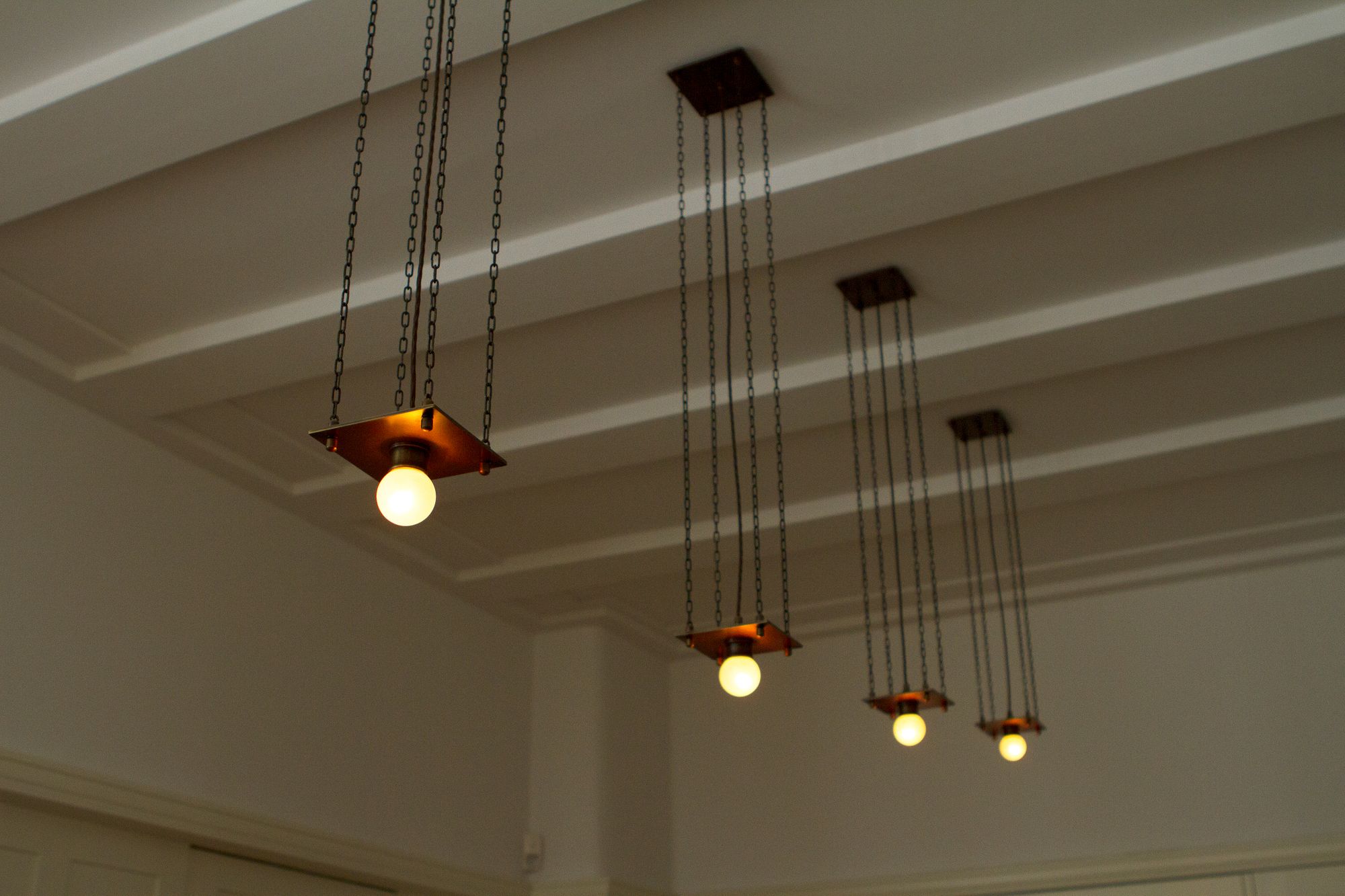 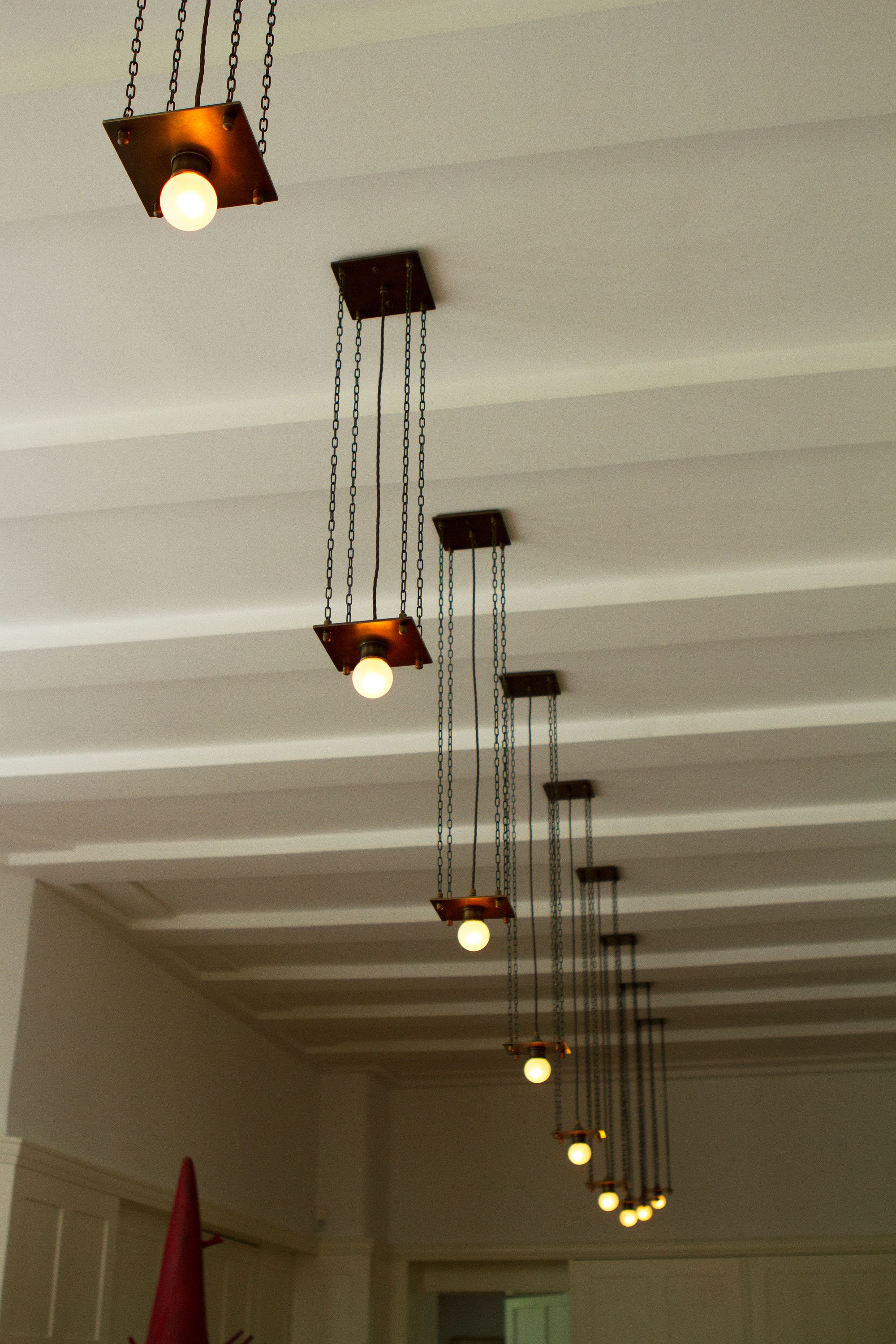 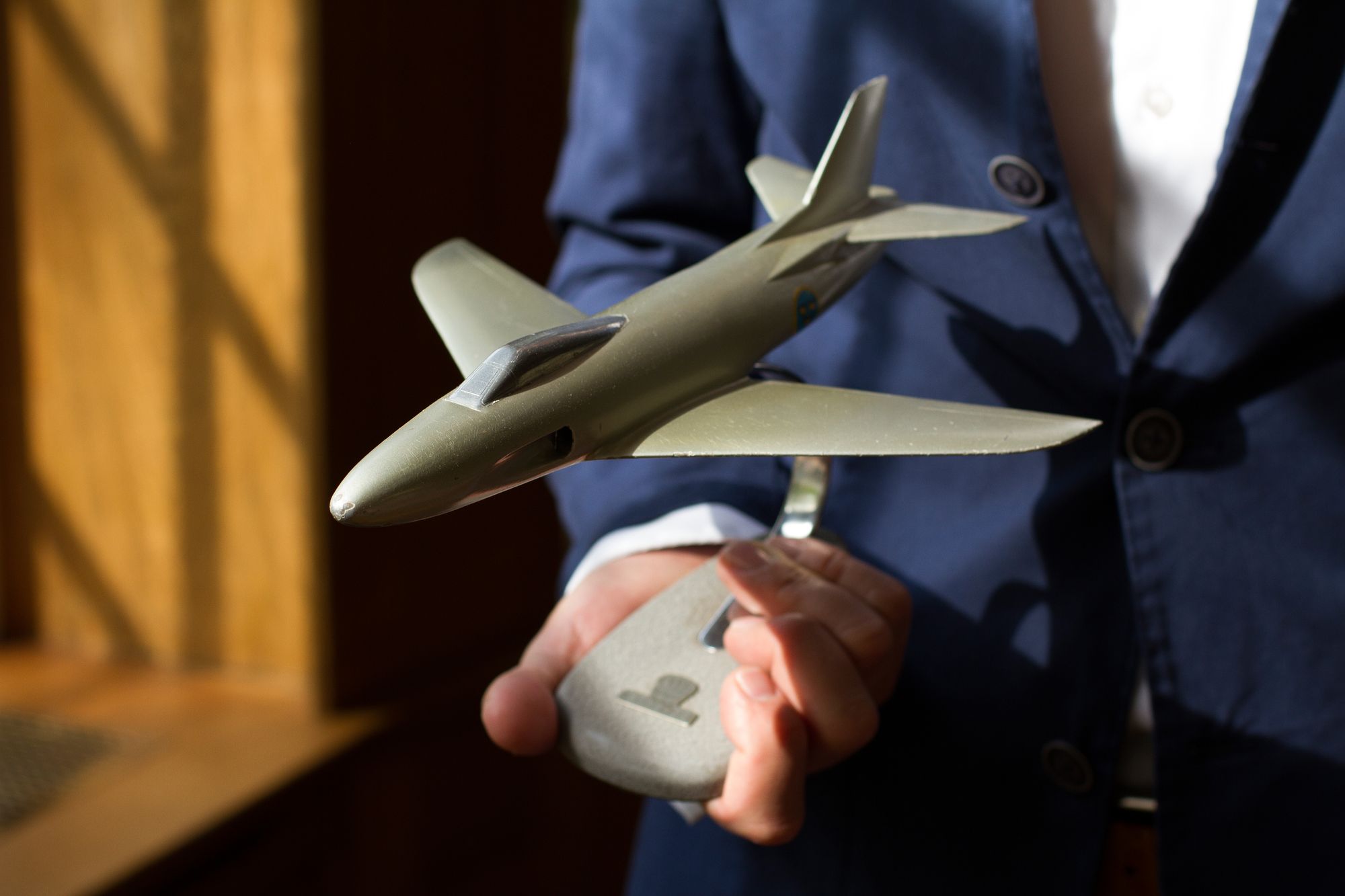 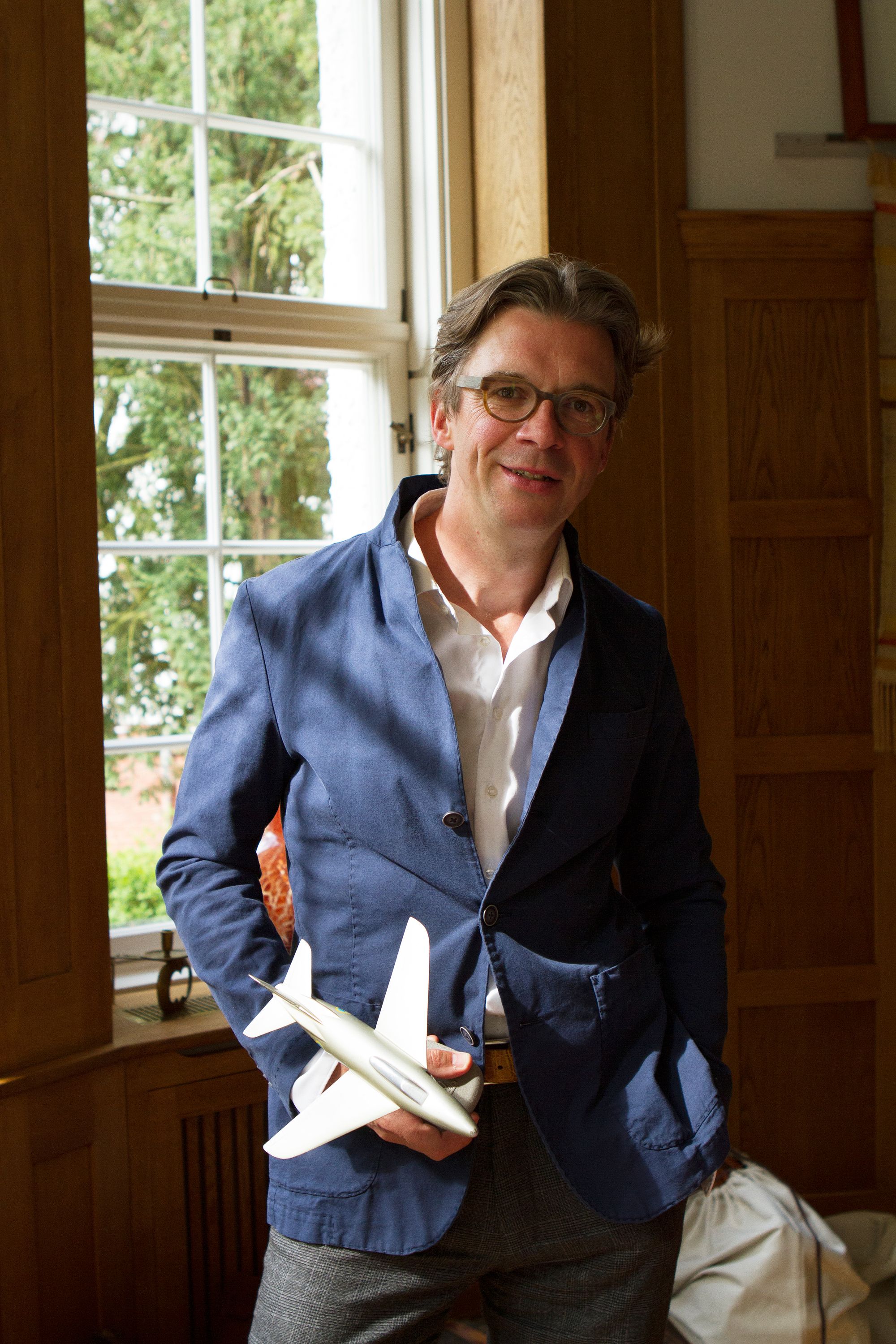 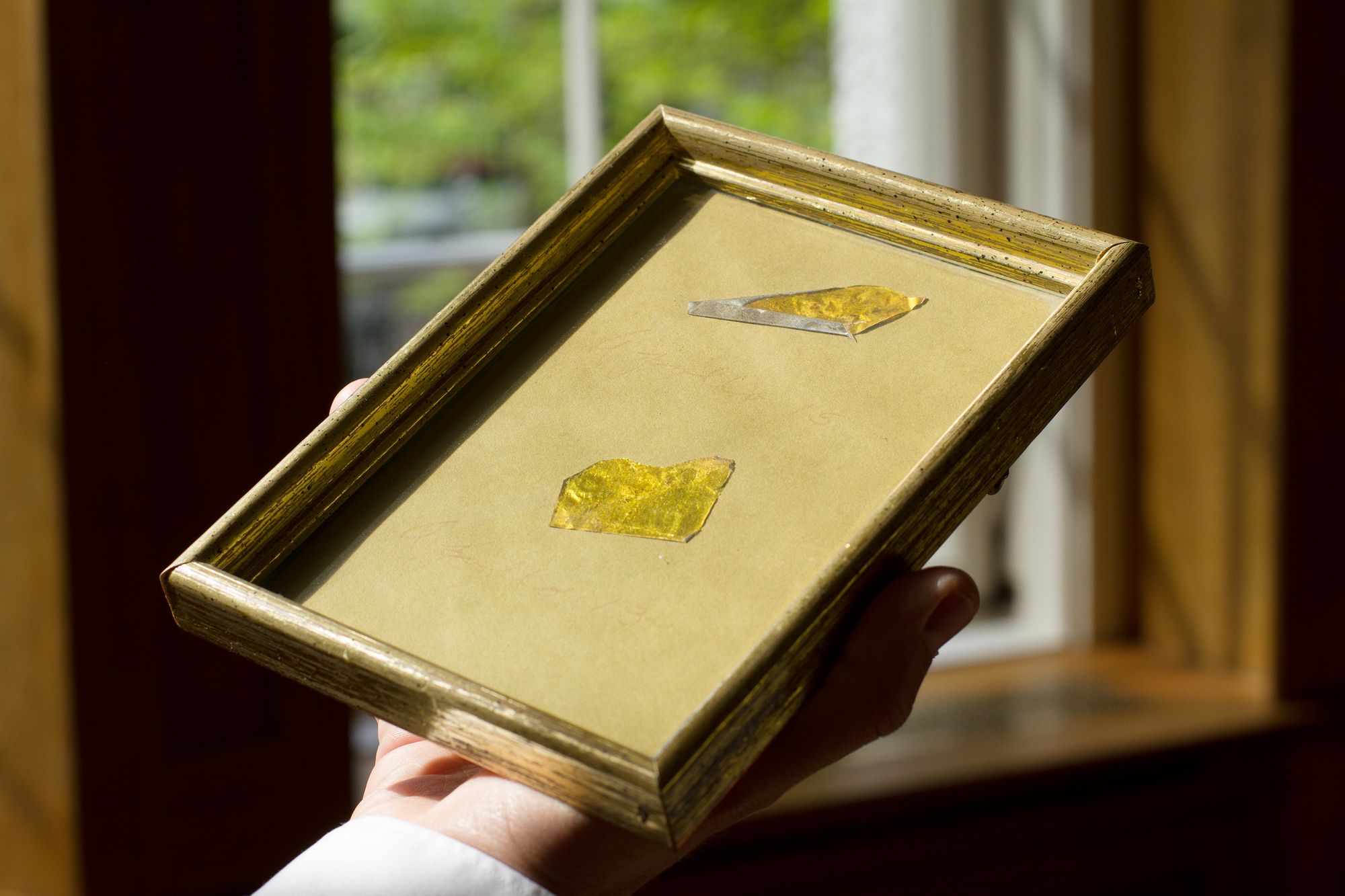 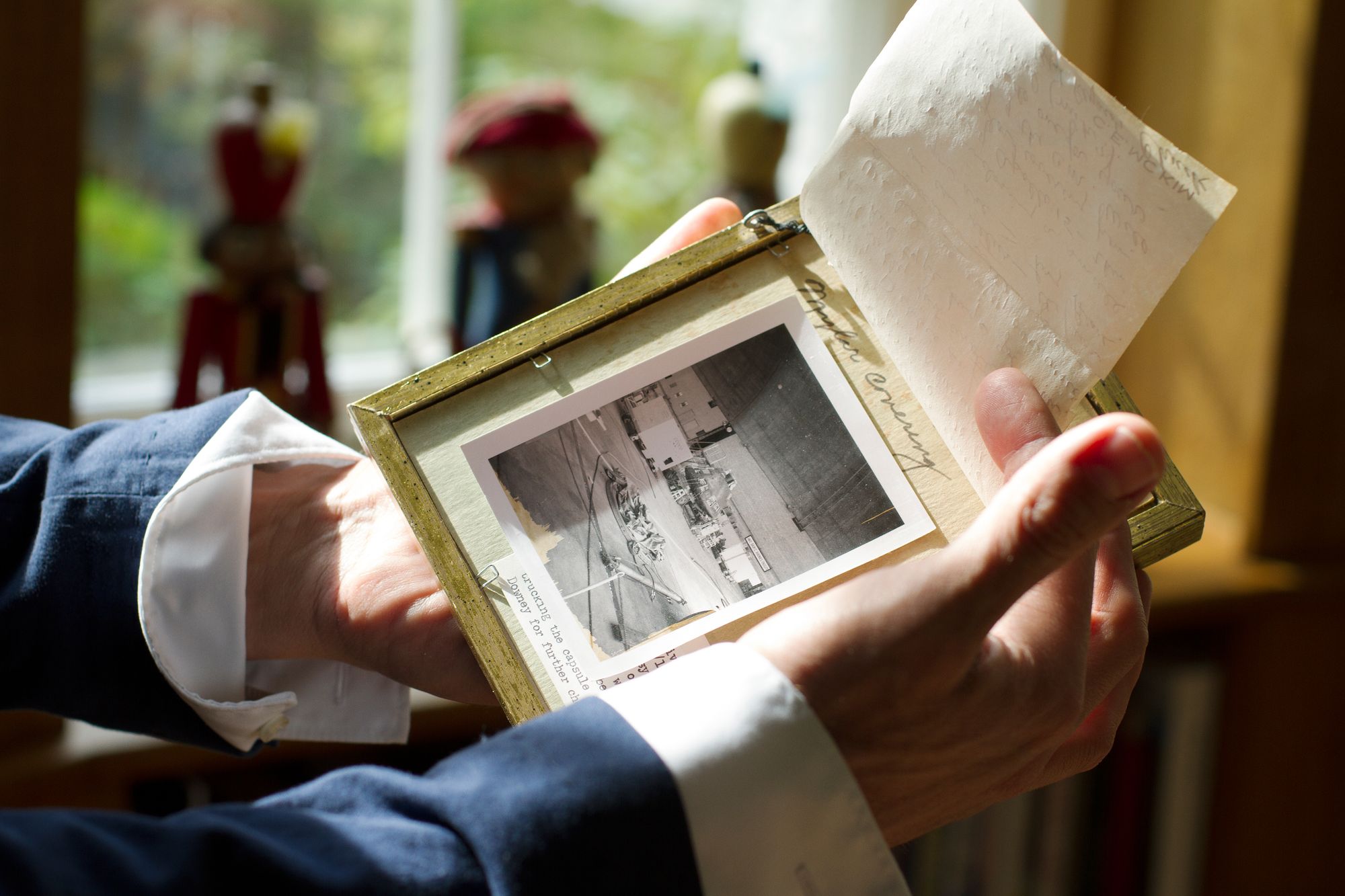 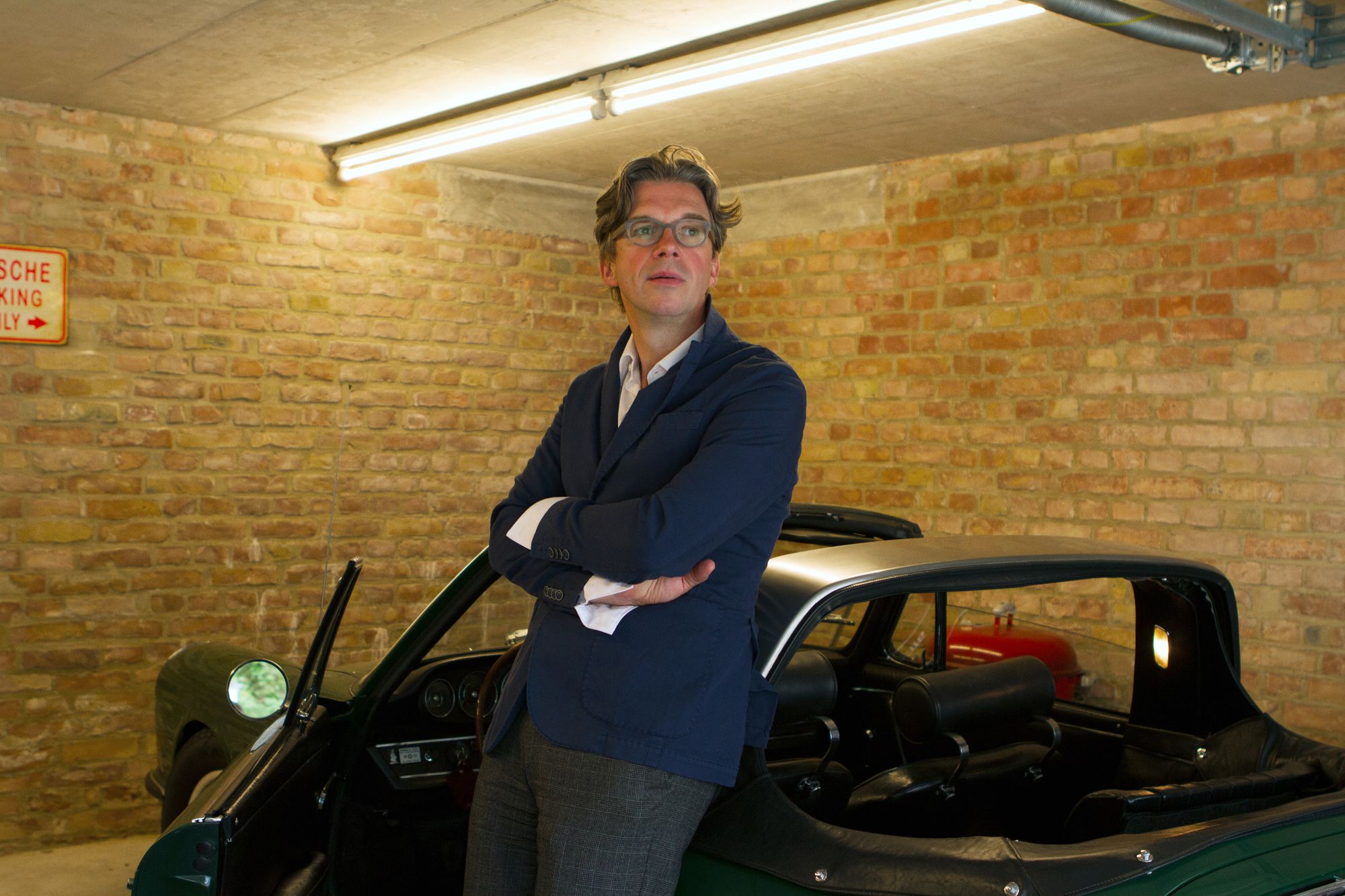 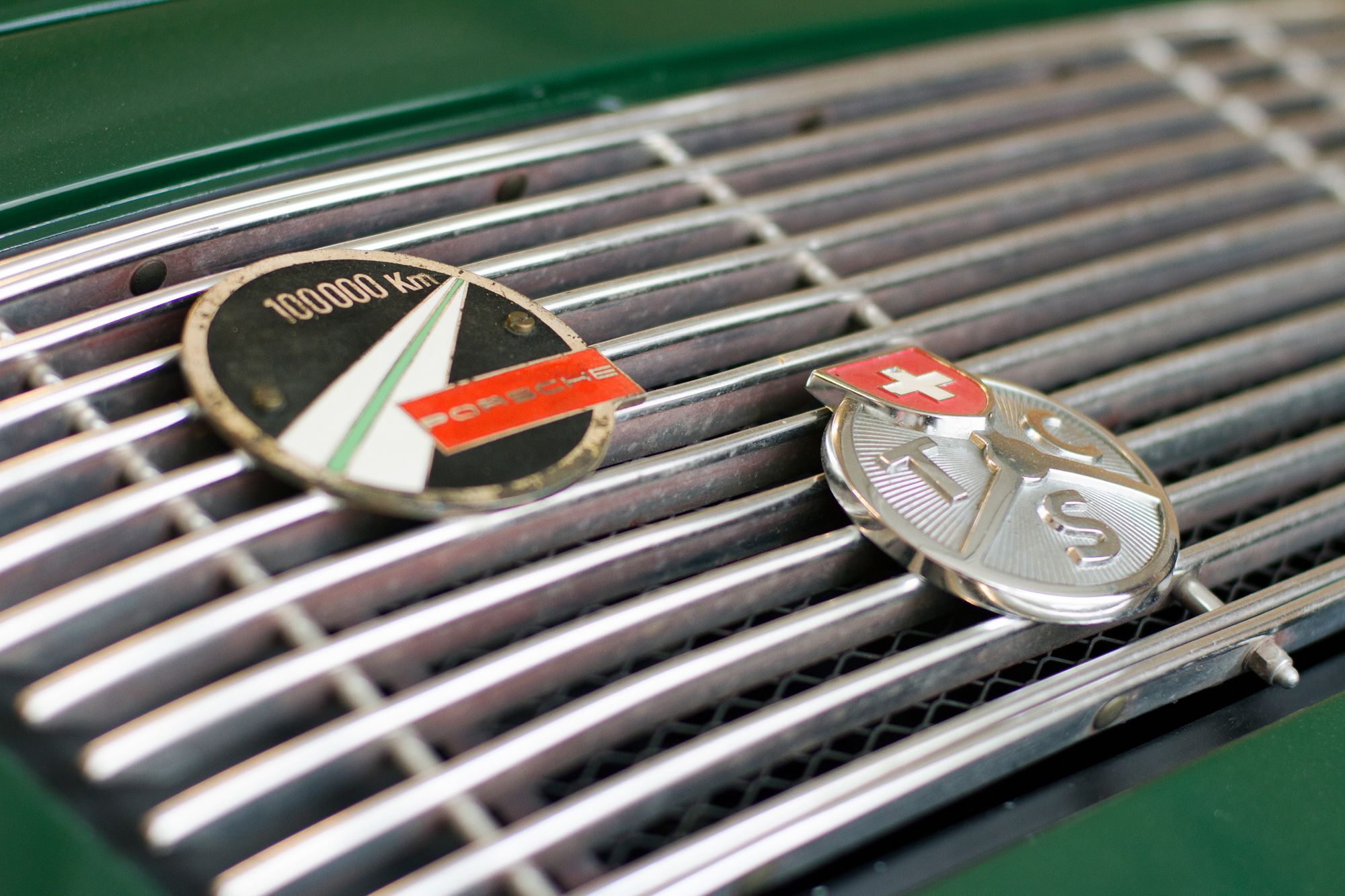 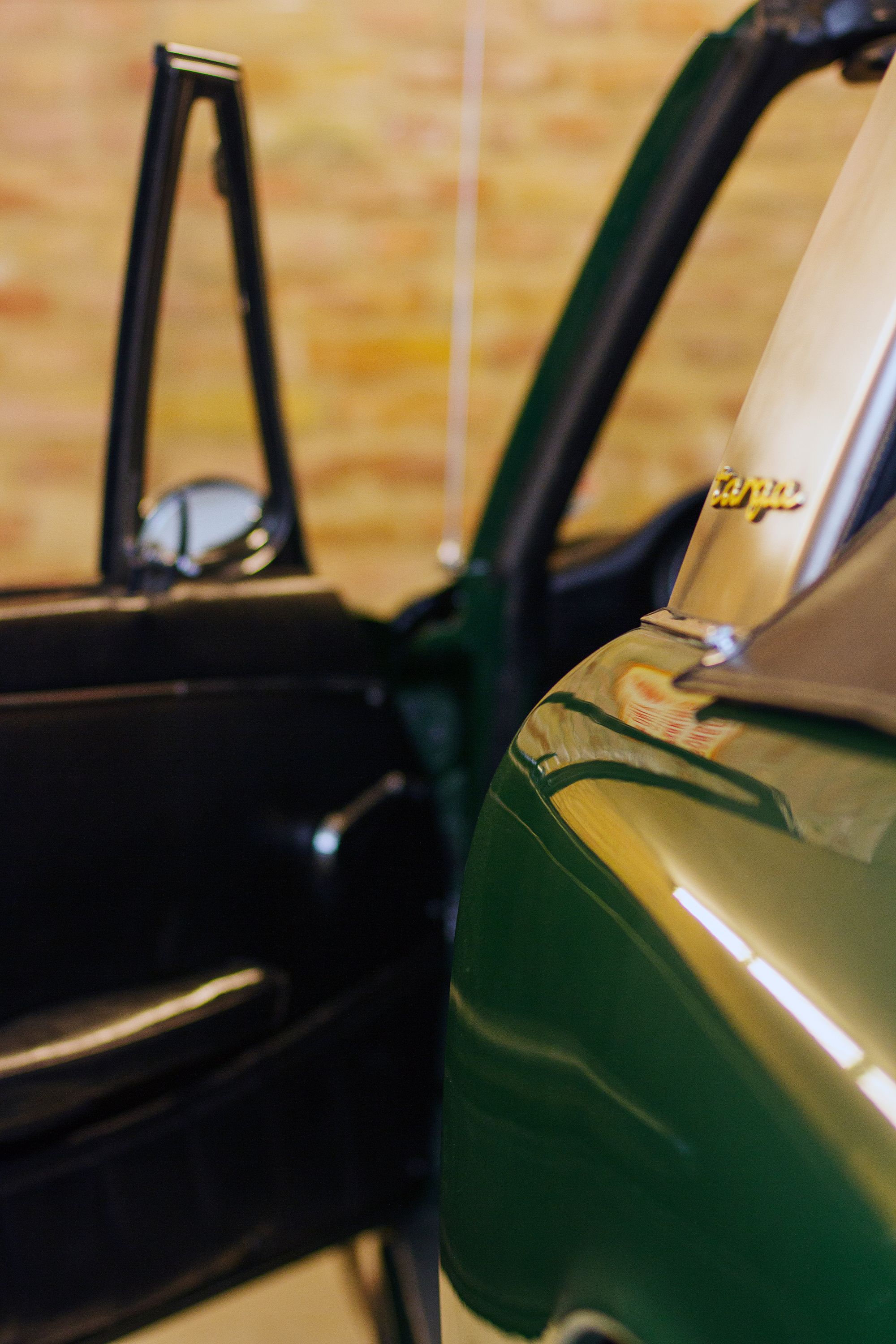 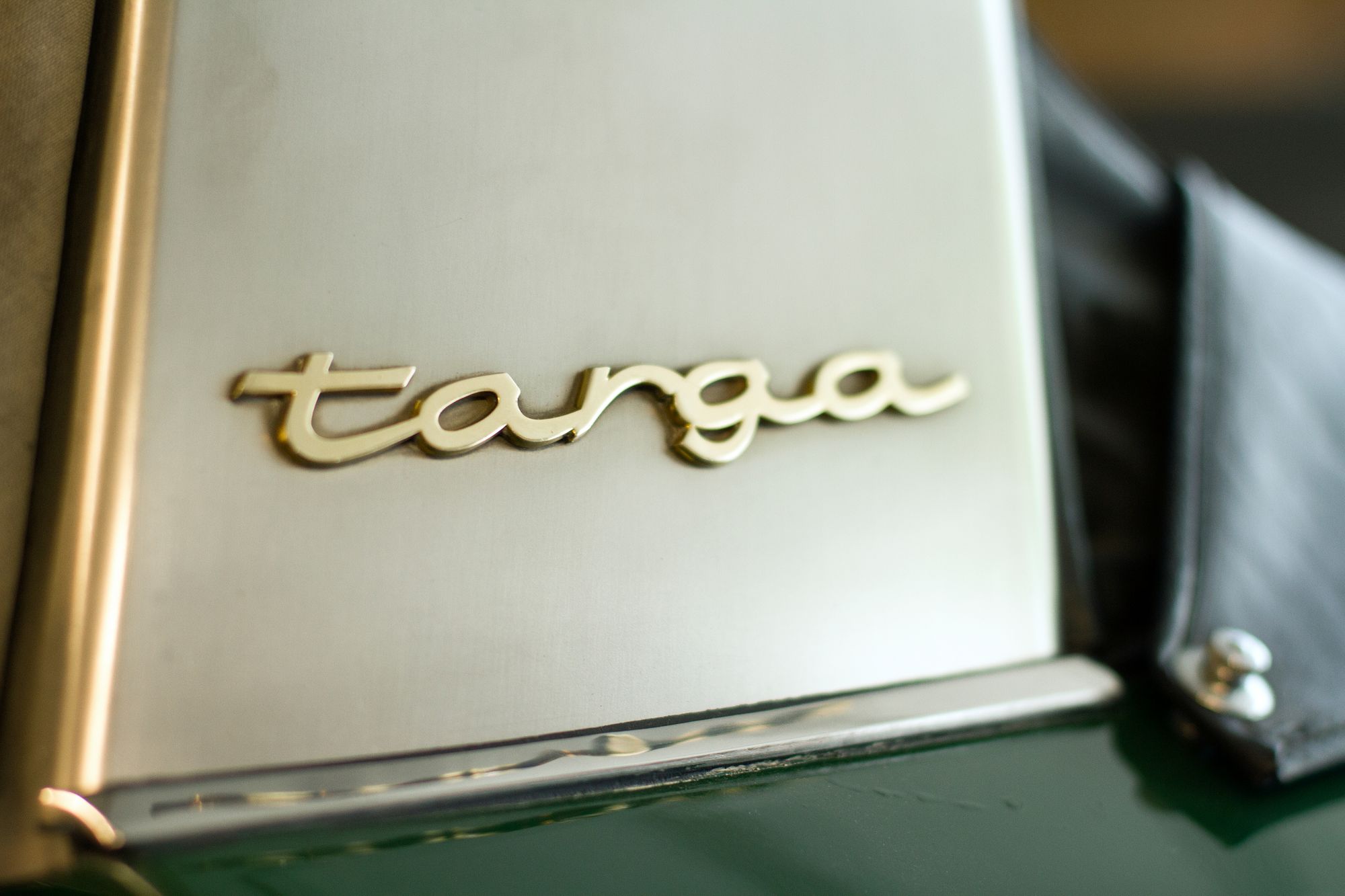 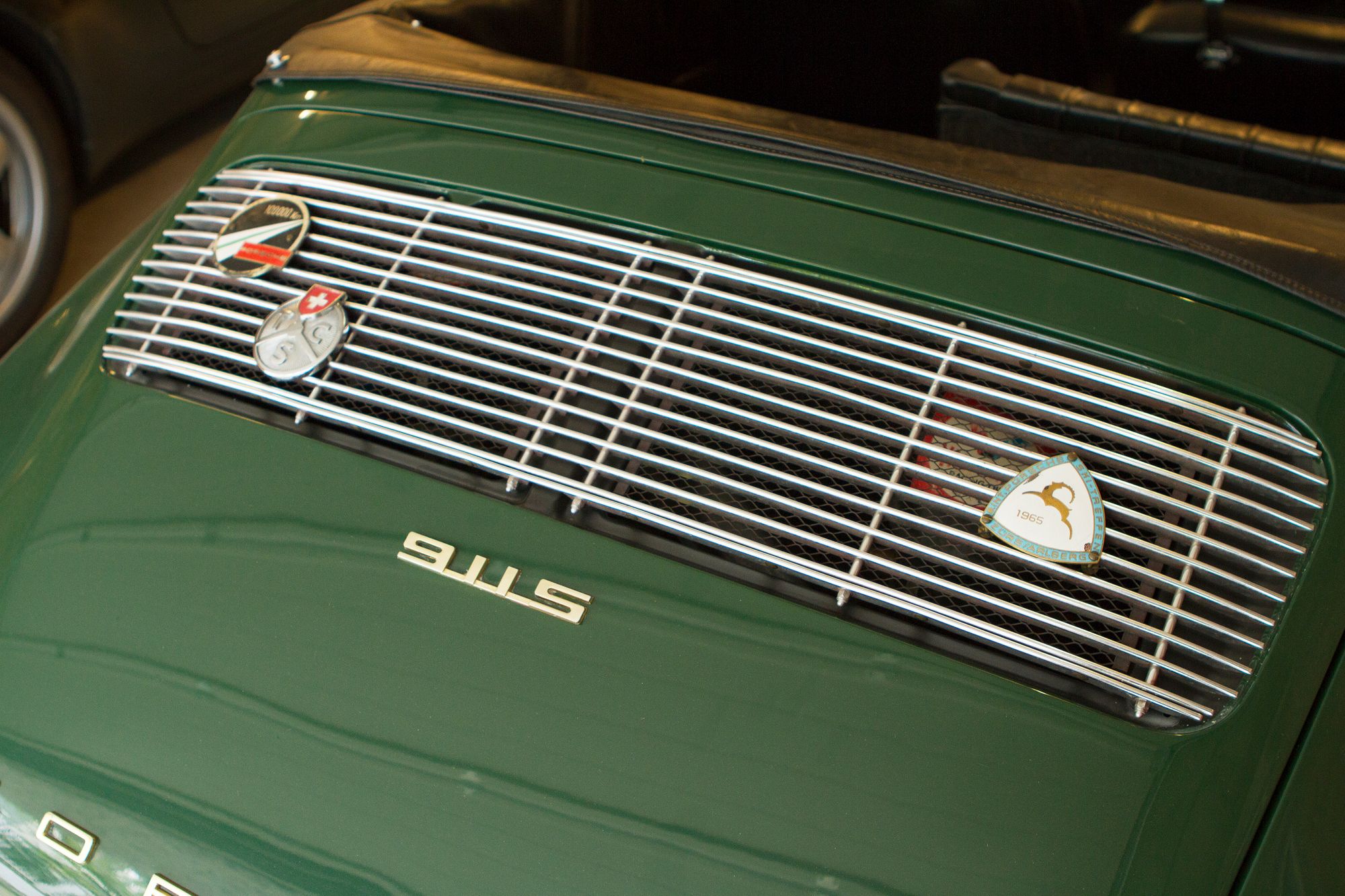 Business Models Back From The Margins

words by
interview by
The Editors
Economics
Read

Apothecary for the Mind

words by
interview by
The Editors
Education
Read