words by
interview by
The Editors
visuals by

No items found.
October 1, 2012
0 min. read
For the projects and companies they are launching, for their outlook on the future, for the domains they introduce us to. Ten notable people with valuable insights.
Watchlist

At age 10 Elon Musk got his first computer, within two years he had created and sold his first commercial software, a game called BlaStar. Today, Musk is an engineer, entrepreneur, creator and CEO of_ Space Exploration Technologies (SpaceX), Tesla Motors and co-founder and chairman of SolarCity. He was also the Cofounder of Paypal before it was sold to Ebay. Musk is responsible for guiding development of the ‘Model S’ _at Tesla Motor, the world’s first premium electric car as well as the SpaceX ‘Dragon’ spacecraft, which became the first commercial vehicle in history to successfully attach to the International Space Station on May 25th, 2012. To top it off, he is the chairman of the Musk Foundation, which he also created, that focuses on aerospace, clean energy, science education and pediatric health. Steve Jobs liked to talk about making a dent in the universe, Musk is introducing the plural to that phrase.

Ariel Waldman is the creator of Spacehack.org, a directory of ways to participate in space exploration, and instigator for Science Hack Day, an event that brings together scientists, designers and technologists to collaborate for a weekend in a growing list of cities around the world. Her mission is to make space accessible to anyone. In the course of her career, she worked at NASA’s CoLab program that connects communities to NASA. She was also a part of Engadget as a sci-fi movie gadget columnist and as a digital anthropologist at _VML, _a full-service digital marketing agency in Kansas City. She is now an interaction designer and researcher at the _Institute For The Future, in _Palo Alto California. She’s traveled worldwide and spoken at SETIcon, CodeConf, Interaction, SXSW (South by Southwest), OSCON (Open Source Convention) and has even appeared on the SyFy channel. If that doesn’t illustrate a love for space and science, we don’t know what does.

Dutch-born Joost Bakker is a discipline-crossing creative and visionary. He is a fifth-generation tulip farmer acclaimed for his large-scale public creations and vertical gardens. Bakker is well known for using “the stuff other people throw out”. Beyond all that, he is also a restaurant owner—but this is far from your average restaurant. Having a fascination with scrap yards at an early age, he built his entire restaurant out of recycled materials. Greenhouse by Joost, located in Sydney, Australia, is a pop-up restaurant built in less than eight weeks that demonstrates an exceptional system of self sufficiency. His personal philosophy is that there is no such thing as ‘waste’, everything is recyclable—including his restaurant’s waste which he uses as soil for plants. We love him for his practice and innovation of sustainability in both personal and business aspects.

Kevin Slavin is an entrepreneur, provocateur and raconteur. He has co-founded Area/Code which “takes advantage of today’s environment of pervasive technologies and overlapping media to create new kinds of gameplay”. Slavin is probably best known for his TED Talk on algorithms that shape the world—you might recognize it from the iPad 2 commercial. Wall Street is traditionally thought of as a business-only environment, but in this enlightening presentation, Slavin explains how complicated Wall Street has become with the introduction of physicists and their predictive algorithms. He worries that these formulas will turn into monsters that we won’t be able to control. His remarkable perception of today's world, and his distinct way of trying to make sense of the future never disappoints; he’s worth keeping an eye on.

John Robb is an author, entrepreneur, inventor and former USAF pilot in special operations who, in 2007 wrote a book called Brave New War, in which he creates and details a new form of warfare/terrorism called "open source warfare," that he believes 21st Century conflict is headed towards. Named a "Best and Brightest" by Esquire Magazine, invited to speak and teach about open source warfare by the_ DoD, JCS, CIA, NSA, NIC, ODNI, Highlands Forum, Center for Biosecurity,_ and many others, and published in _The New York Times _and _Fast Company Magazine, _Robb has become an expert on the subject in a matter of years. Exploring the future of warfare he notes that, “Warfare is rapidly evolving. Torrential improvements in technology and globalization have combined to make it possible for small groups of violent individuals to go to war against nation-states and win.” To balance this he is also exploring solutions, specifically the idea of community resilience, because “our tightly interconnected global system is increasingly prone to large shocks from a variety of man-made and natural causes. These shocks can disrupt flows of energy, food, commerce, and communications to produce widespread wealth destruction (at best) and famine/death (at worst). The best way to mitigate these shocks is to build resiliency at the local level so that communities can enjoy the benefits of globalization without being damaged by its excesses.” His newsletter and blog Resilient Communities provide “simple and direct insight into how people can improve their lives, no matter what is going on in the wider world. The #1 newsletter on how to build your resilience.”

Emeka Okafor is a NYC-based entrepreneur and ‘venture catalyst’. He is the curator of Maker Faire Africa and was the director for TED Global 2007 that took place in Arusha, Tanzania—making him now part of the TED fellowship team. He is also a principal at the_ Makeda Fund_, a private equity fund focused on the development of women-owned and managed Small and Medium Enterprises (SMEs) in Africa. Emeka is also an active writer and his blog, Timbuktu Chronicles, seeks to spur dialogue in entrepreneurship, science and technology as it impacts Africa. Africa Unchained, his second blog, is where he speaks out about policy, education, culture and governance in Africa. His actions and ideas towards events occurring in Africa are what make him stand out.

Vincent Morisset, the Montreal-based ‘web-friendly director’, is perhaps best known for working alongside _Arcade Fire _as their official ‘go-to-guy’ for all things digital. The idea of making Arcade Fire’s _Neon Bible _video relevant for the online world became an interesting turning point for him: a transgression, a tipping point where digital was going to lead the way: “I just try to develop original projects...the digital medium has suffered for a long time in the shadows of everything else, as a mere extension—if not an afterthought. Fortunately, I’ve been lucky enough to work with clients (Arcade Fire, ONF—Canada’s film board) that believe in digital enough for it to be the driving force, the main raison d’être, and they are now viewed as leaders.” Morisset is an innovator but he would not call himself an inventor, “I try to stay on the sidelines a bit, and bizarrely, each time I was celebrated as an innovator, I was using rather old techniques and technologies”. It’s perhaps why Morisset is becoming such an important figure in the directing game, working with an ever-growing list of marquee clients and leveraging technology for what its worth, not for its own sake.

Engineer, inventor and interactive artist, Ayah Bdeir, successfully created a company around open source hardware; no easy feat in a field where projects often linger at the prototype or hobby stage._ LittleBits_, Bdeir’s startup, consists of simplified electronic bits that magnetically snap together to make electronic projects. Each bit is categorized in one of four ways: power, input, output and wire, making it an easy-to-use system. In a financing round led by True Ventures, they were able to raise $3.65m for littleBits. Having been raised in Lebanon, Canada and the USA, Bdeir is ‘pan national’ and now has projects based in two continents. She also co-founded a space in Beirut called karaj, which is an experimental art, architecture and technology lab. Ayah Bdeir pushes boundaries often set by disciplines or cultures and has come out on top.

From Internet startup to a Bachelor of Fine Art from the Rhode Island School of Design,_ to a Master of Architecture from Harvard University, Bryan Boyer has never shied away from new challenges. He is now the Senior Editor at Archinect, a top online destination for architects and fans of progressive-design, as well as the Strategic Design Lead for the Helsinki Design Lab (HDL) at Sitra-The Finnish Innovation Fund, a public fund that stimulates new business models that aim for a sustainable well-being. His work at Sitra includes the piloting of design-led approaches to social challenges such as ageing and climate change. One of the projects he was involved with at Sitra was a book created by the lab that “explores the HDL Studio Model, a unique way of bringing together the right people, a carefully framed problem, a supportive place, and an open-ended process to craft an integrated vision and sketch the pathway towards strategic improvement.” Bryan Boyer is also on the project team for Brickstarter, an initiative we cover in this issue’s Ideas & Thinking_ section, under Design/Architecture and Urbanism.

Every industry has its child prodigy who refuses to follow, and cannot help but lead. Bjarke Ingels is not your average 37 year old. He started his award-amassing architectural firm, BIG (Bjarke Ingels Group), in 2005 after co-founding PLOT Architects in 2001 and working at the Office for Metropolitan Architecture, Rem Koolhaas’s Dutch genius factory, for three years. Through a series of award-winning design projects and buildings, Bjarke has developed a reputation for designing buildings that are as programmatically and technically innovative as they are cost and resource conscious. While his designs are evolved and elegant, his process is rather quirky and unconventional; having his team build a scale model for a housing project out of LEGO, for instance, or his comic book manifesto “Yes is More” that features him as the hero. Alongside his architectural practice, Bjarke has taught at Harvard University, Yale University, Columbia University, and Rice University and is an honorary professor at the Royal Academy of Arts, School of Architecture in Copenhagen. He is a frequent public speaker and has spoken in venues such as TED, WIRED, AMCHAM, 10 Downing Street, and the World Economic Forum. 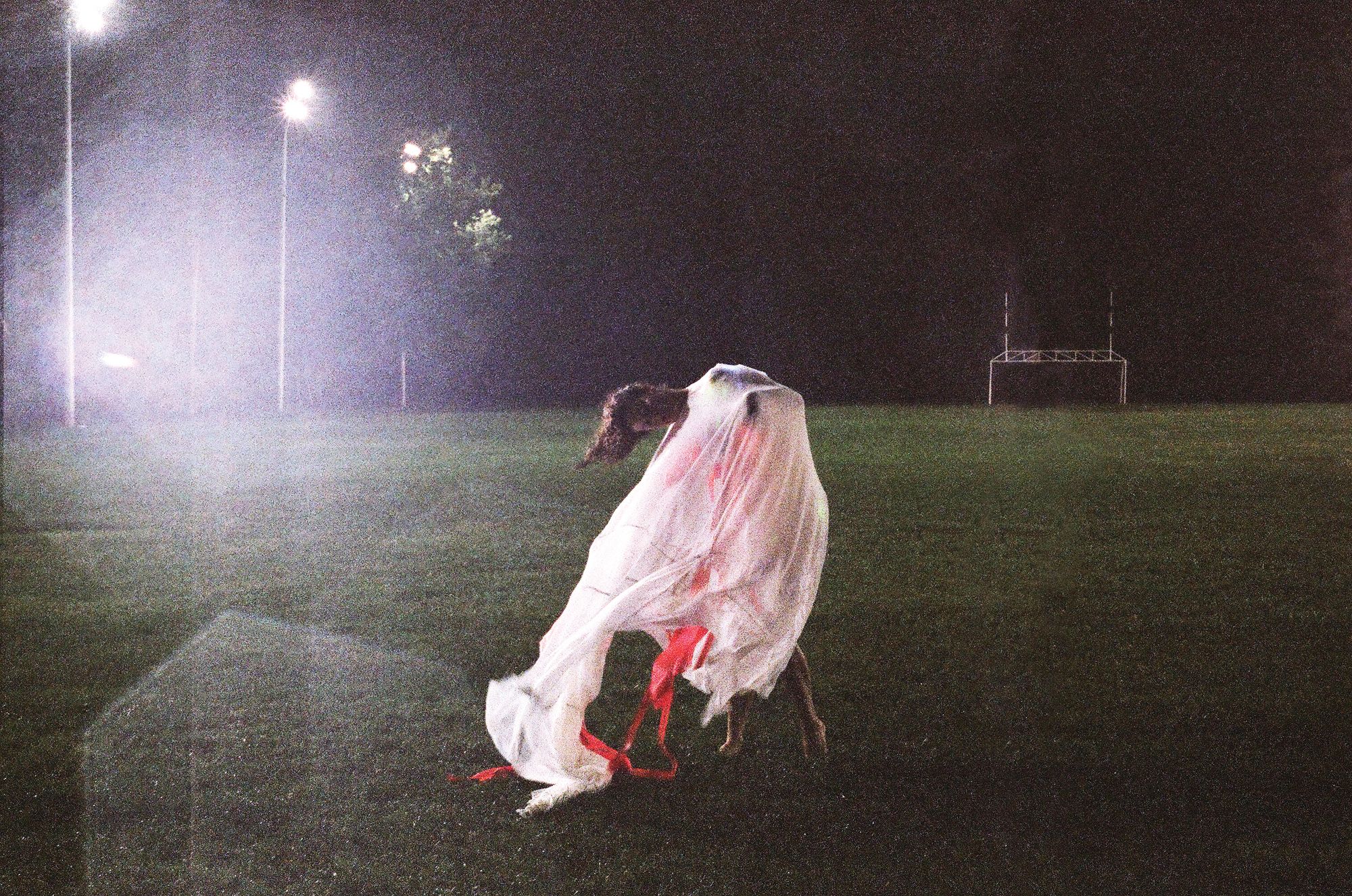 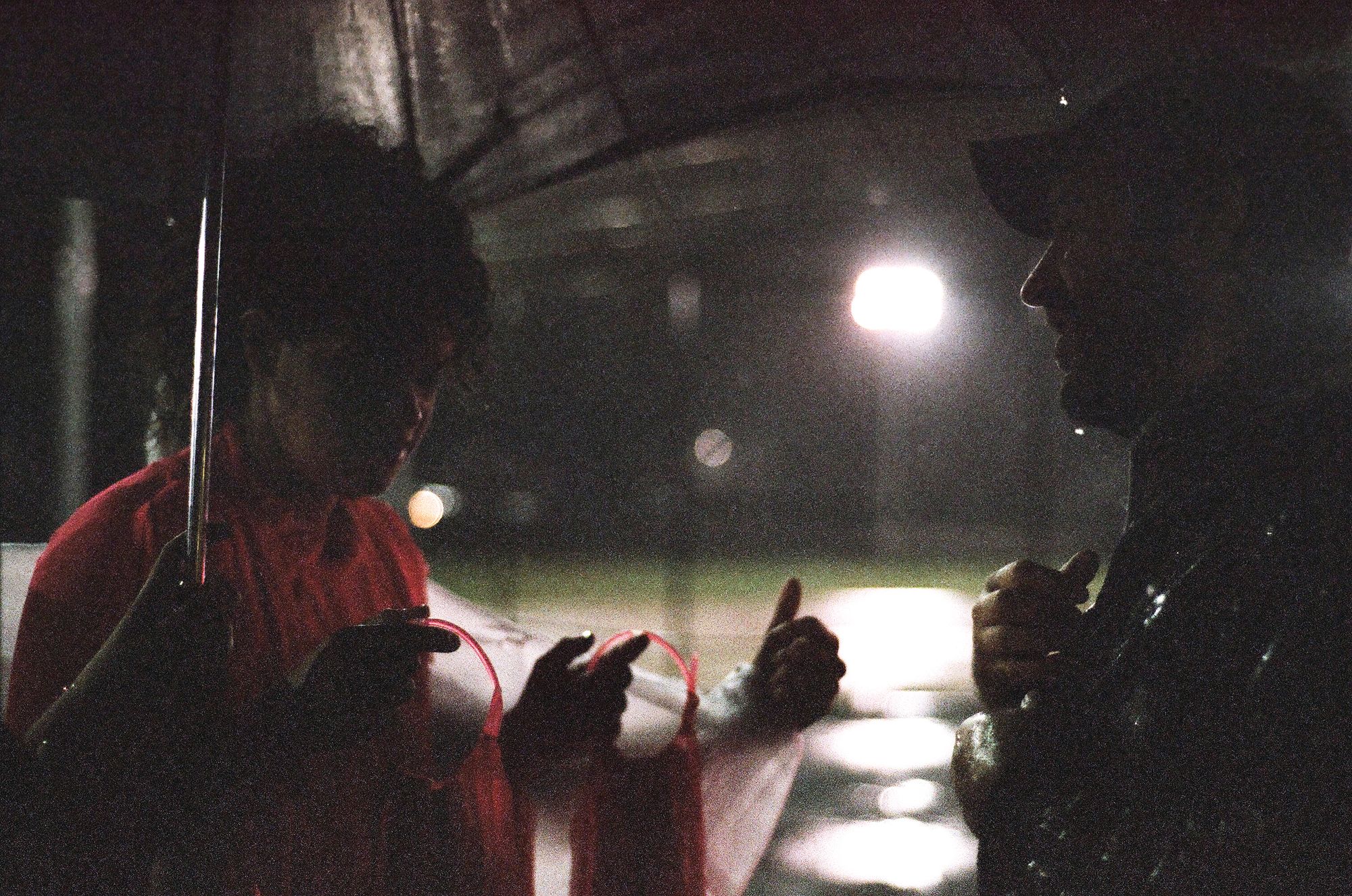