words by
interview by
Patrick Pittman
visuals by
Ryan Young

Roland Barthes thought pinball a vulgar game. He wrote, in Empire of Signs, of the crass performative nature of its play. He was valorizing the more meditative Japanese game of pachinko at the time. Pinball’s players, he wrote, were “quite conscious of producing for the other patrons of the cafe the image of an expert and disillusioned god.” Pinball for him was noise and lights and attract-mode advertising. Mastery of the pinball parlor was not attainable through practice alone but through an otherworldly swagger that also bestows upon you the ability to rock a leather jacket. Master the paddles and you were a master of life. Not the sort of stuff French philosophers tend to be ok with.

The Pacific Pinball Museum sits on the sleepy main street of Alameda, the Bay Area’s forgotten city, nestled in the armpit of Oakland. Once the East Bay’s Coney Island, these days it’s a strange, sleepy anomaly, a time capsule of lost possibility populated by the odd excellent distillery. But the ma-chines in its collection, as its director Michael Schiess enthuses to us, tell another story.

The great pinball machines, up until the 1980s, were made by a small guild of masters. Past that point there’s a sadness in looking at the increasing desperation of the machines to draw crowds from the coin-op video games competing in their spaces. Design becomes about licensing tie-ins and familiarity. Fancy tricks. But before that, no more than two generations of engineers and designers worked in close collaboration, across a variety of ma-chines, to explore the possibilities of an unprecedented medium. As you walk through the museum, you see not only the recurring motifs of pioneer-ing designers, but also of collaborations that lasted decades. In these pages, many of the tables are the work of Roy Parker and Wayne Neyens, an artist and designer who produced countless tables for the Gottlieb company over the course of decades. Into the 1980s, we also turn our attention to Barry Oursler and Python Anghelo, who took table design in a unique direction. In their circus trilogy (1985’s Comet, 1988’s Cyclone, and 1991’s Hurricane), they tackled a complex subject hard to translate into a machine: happiness. On Cyclone, the credits sit on the flippers, declaring that the artists brought you the game.

For Amusement Only — This episode of 99% Invisible visits Michael Schiess at the Pacific Pinball Museum and traces the sometimes-outlaw history of the game.

Visit the Pacific Pinball Museum — The Pacific Pinball Museum has recently been granted the opportunity to move its entire collection to the Carnegie Library in Alameda with a thirty-year lease. They are currently seeking funds to enable this permanent move and bring their entire collection out into the open. Meantime visit them on Webster Street, where fifteen bucks lets you play all the pinball you want, all day long. 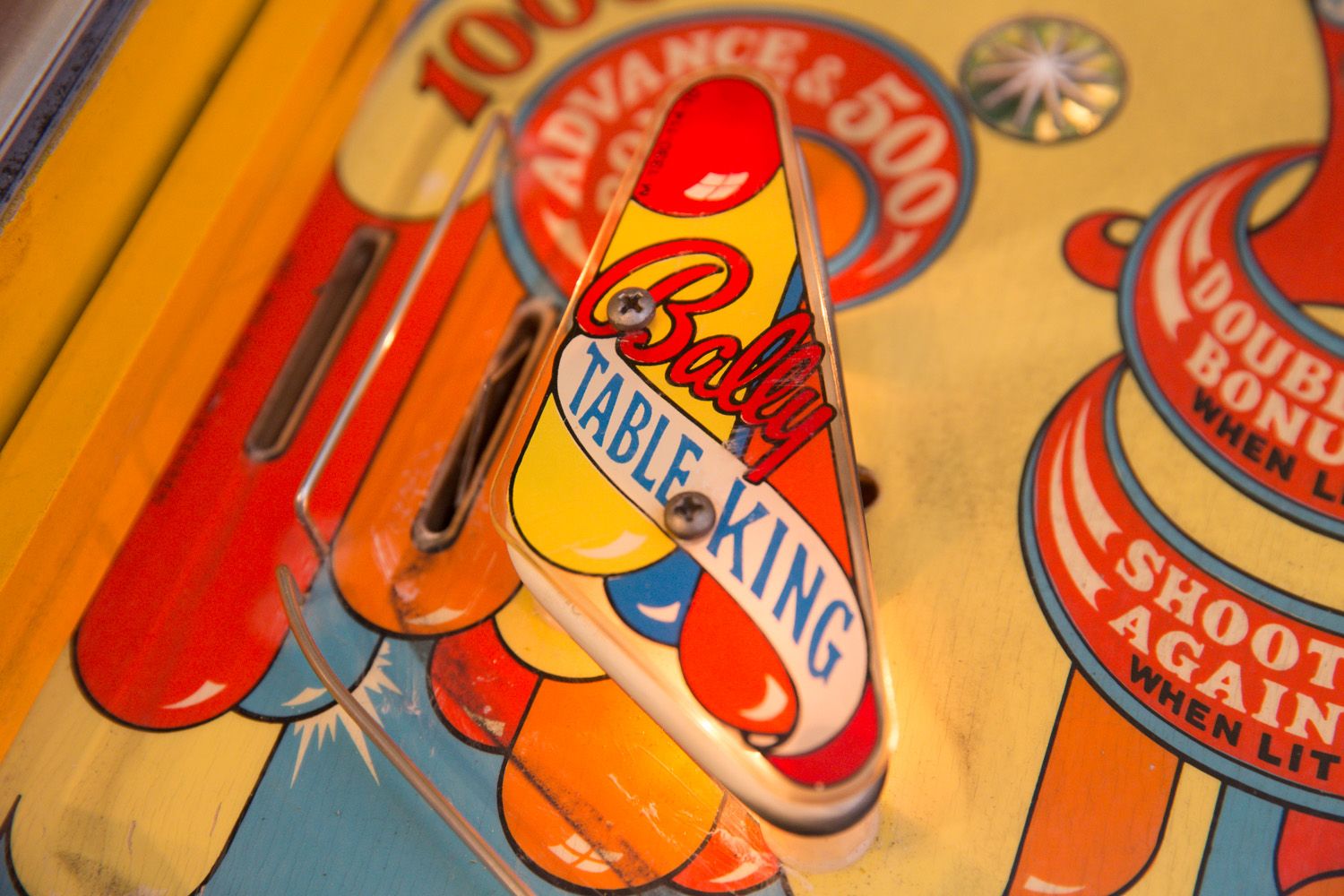 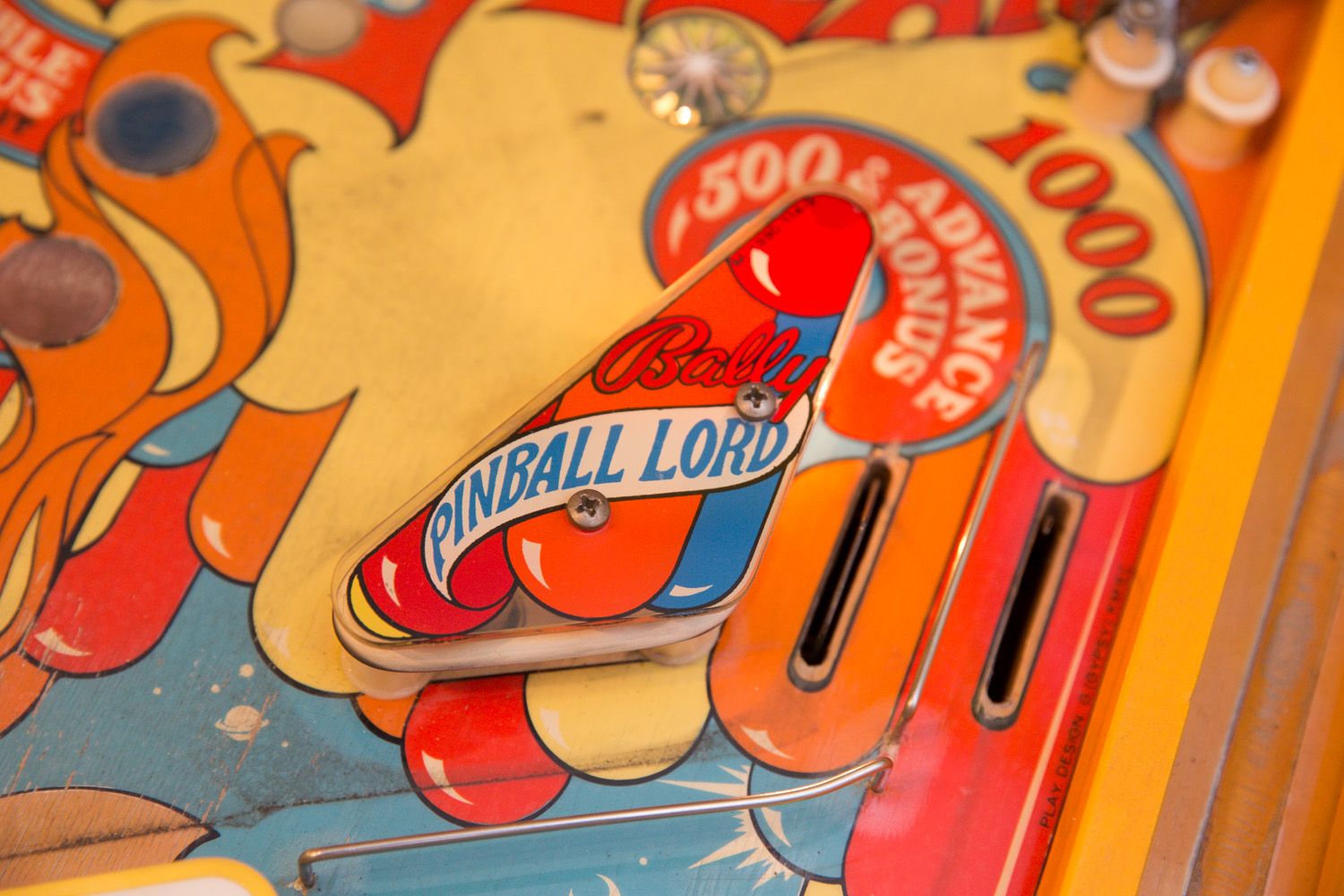 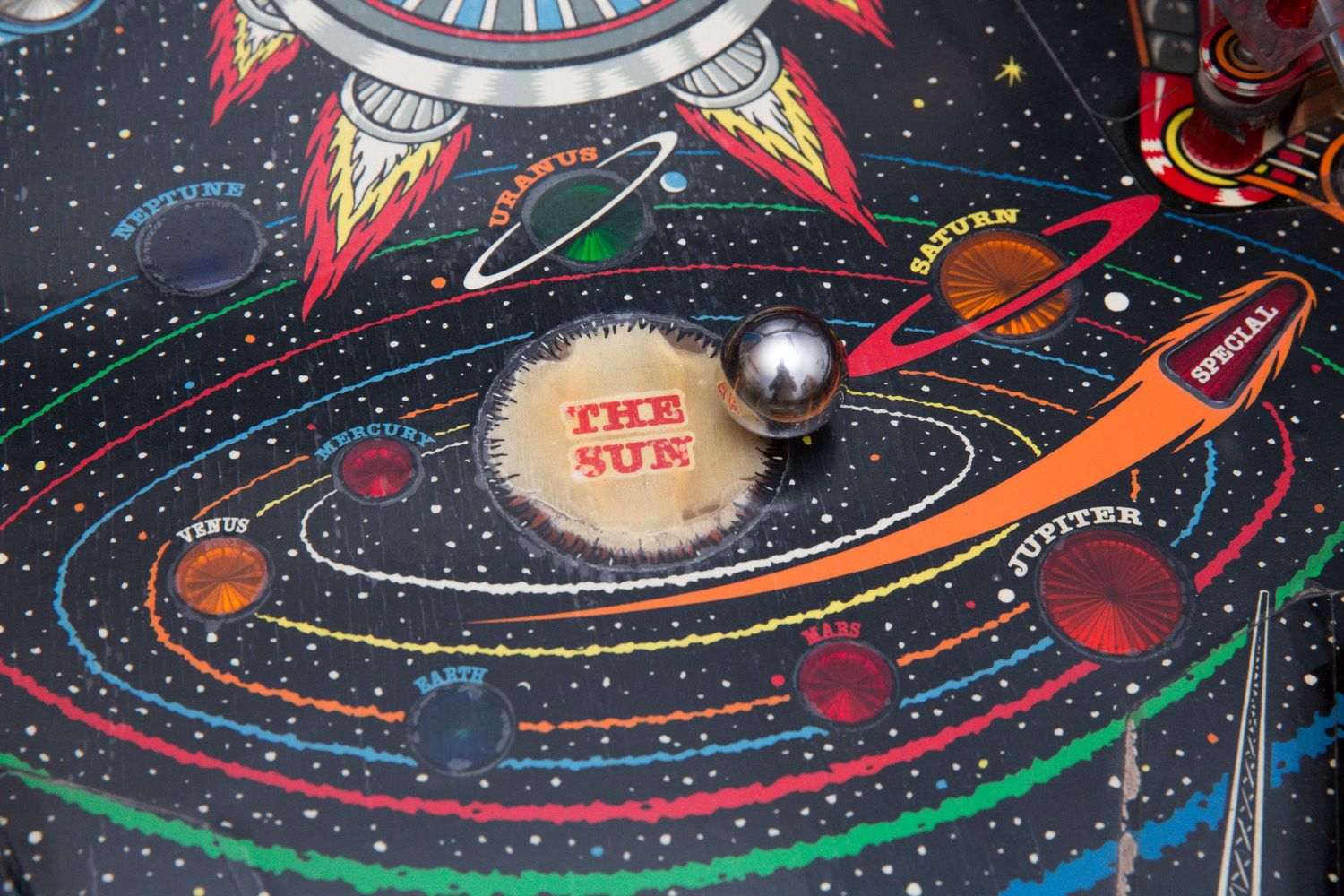 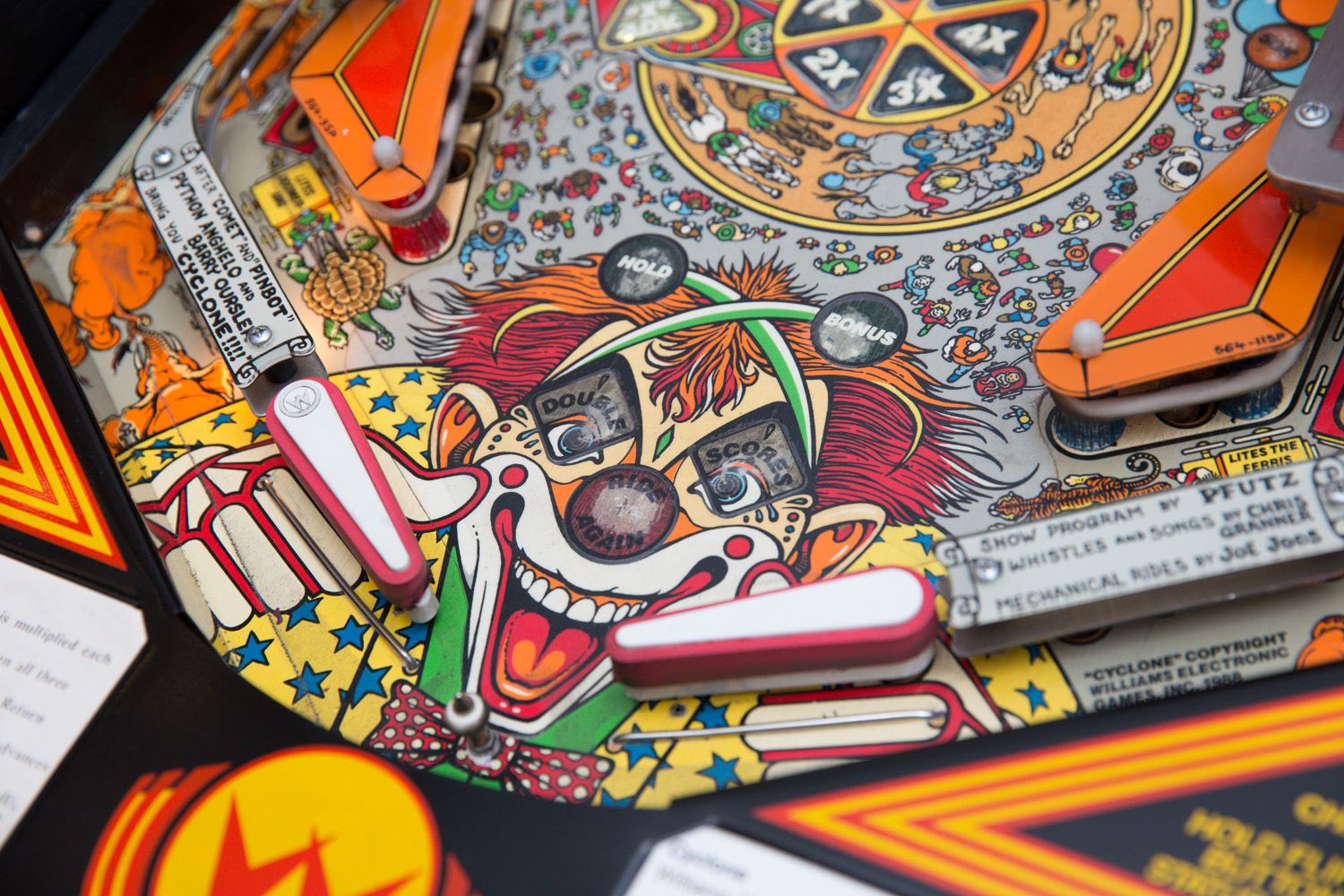 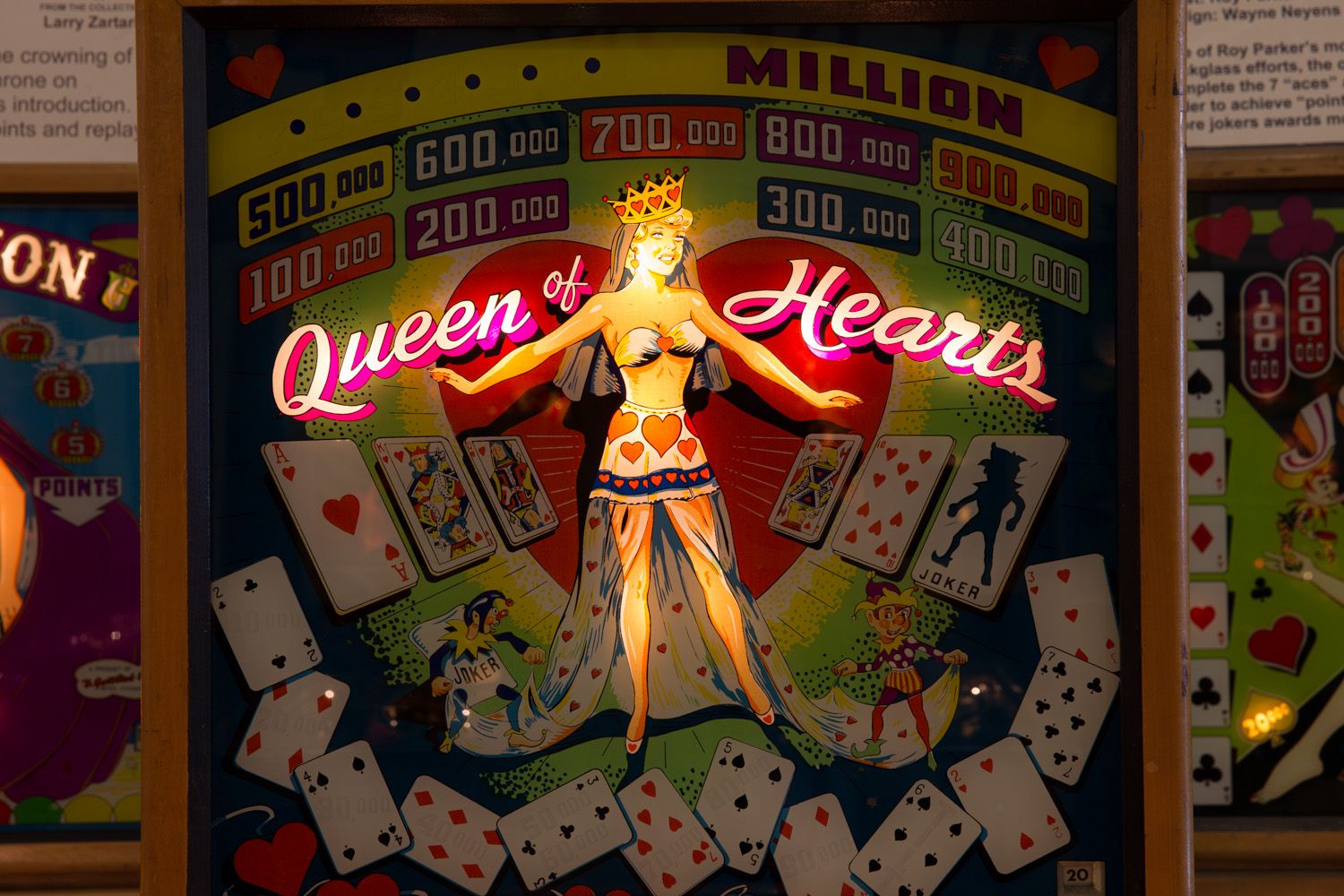 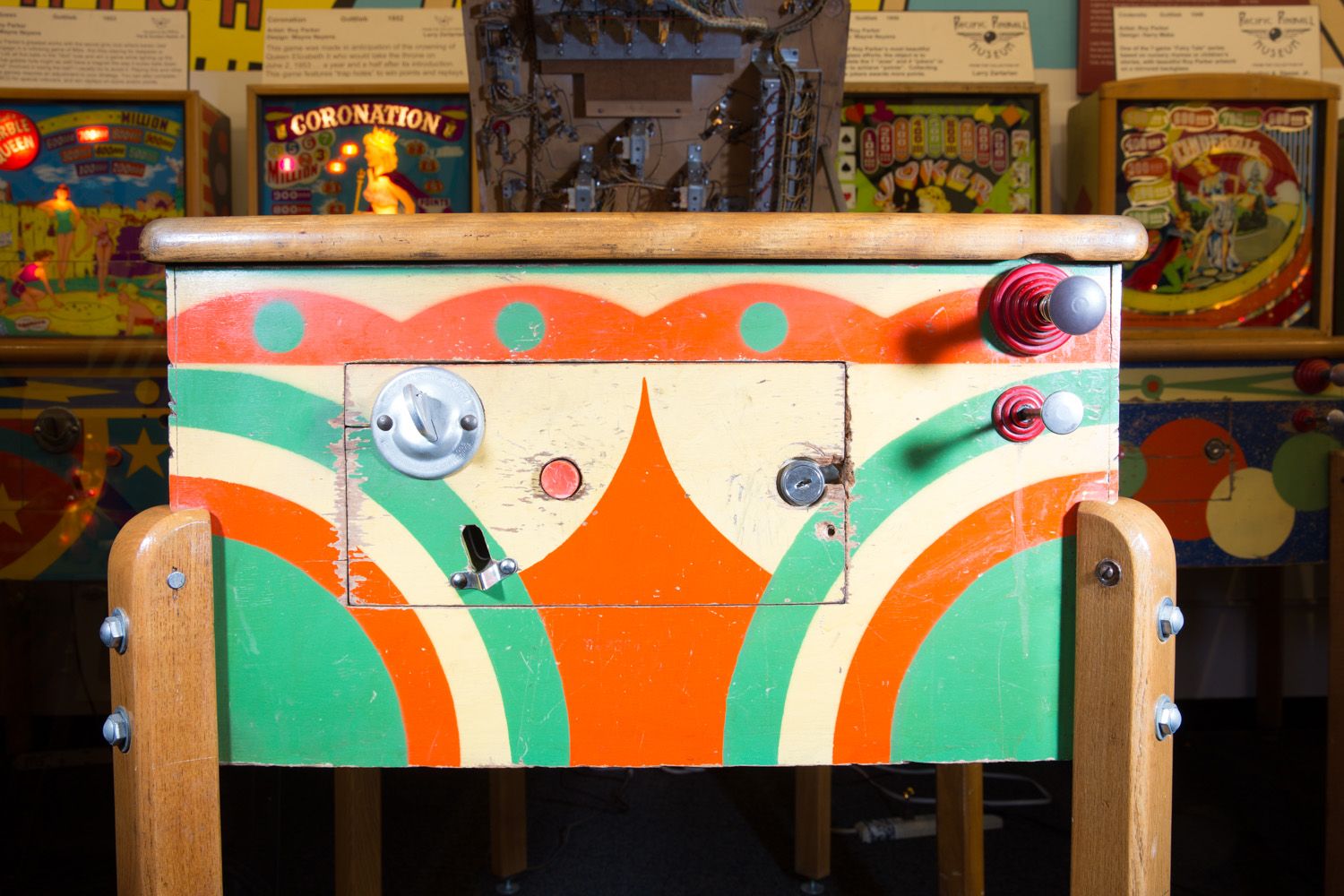 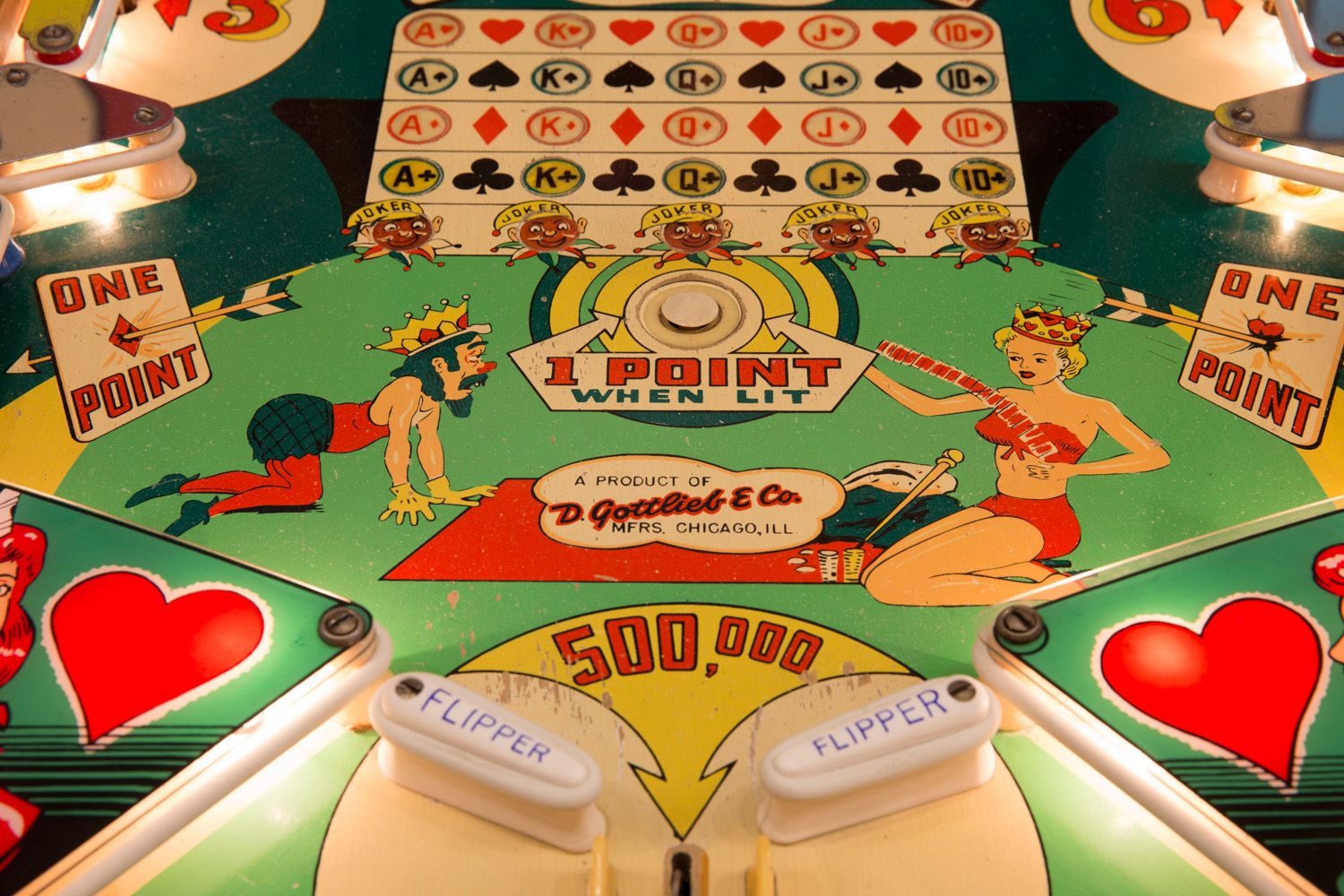 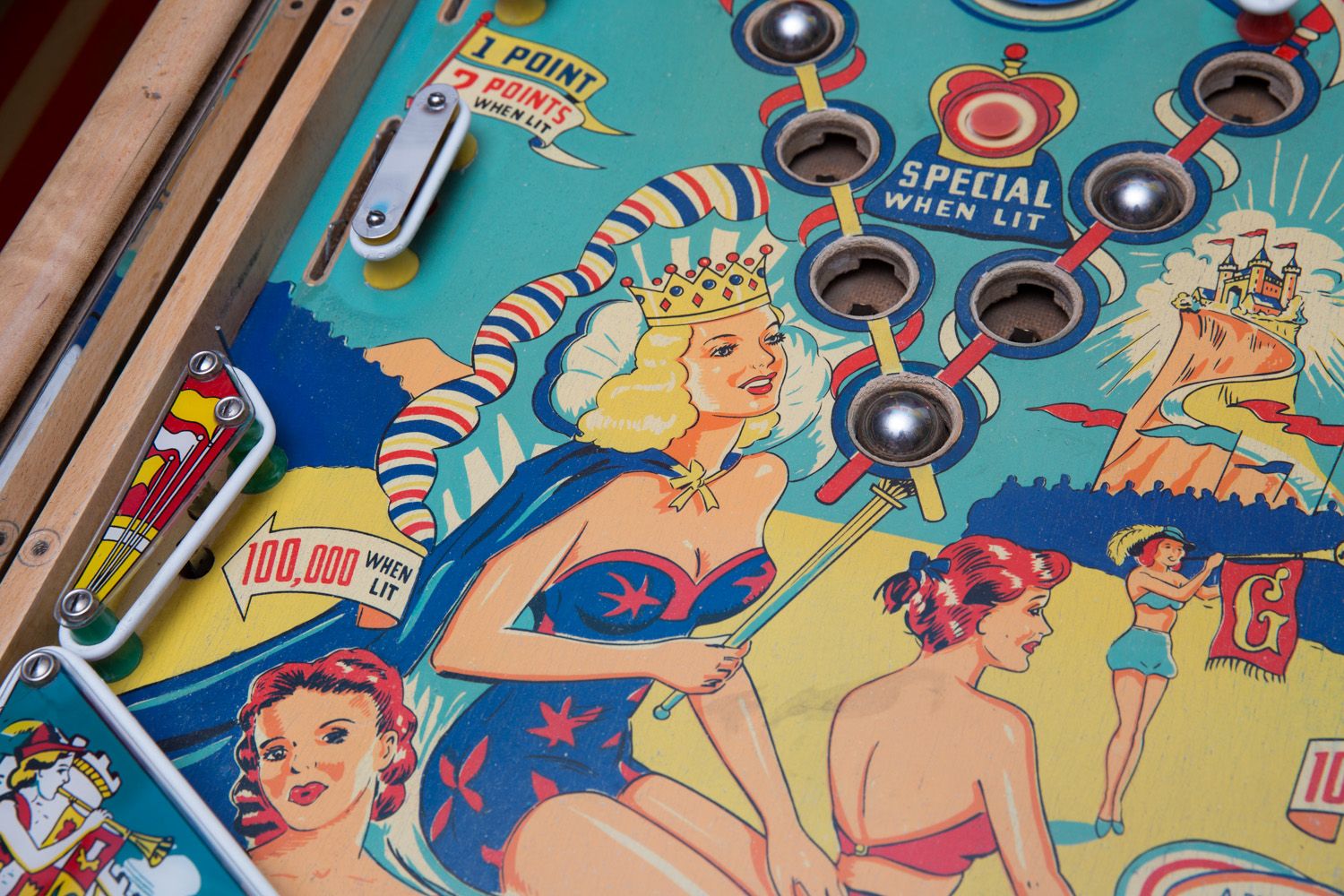 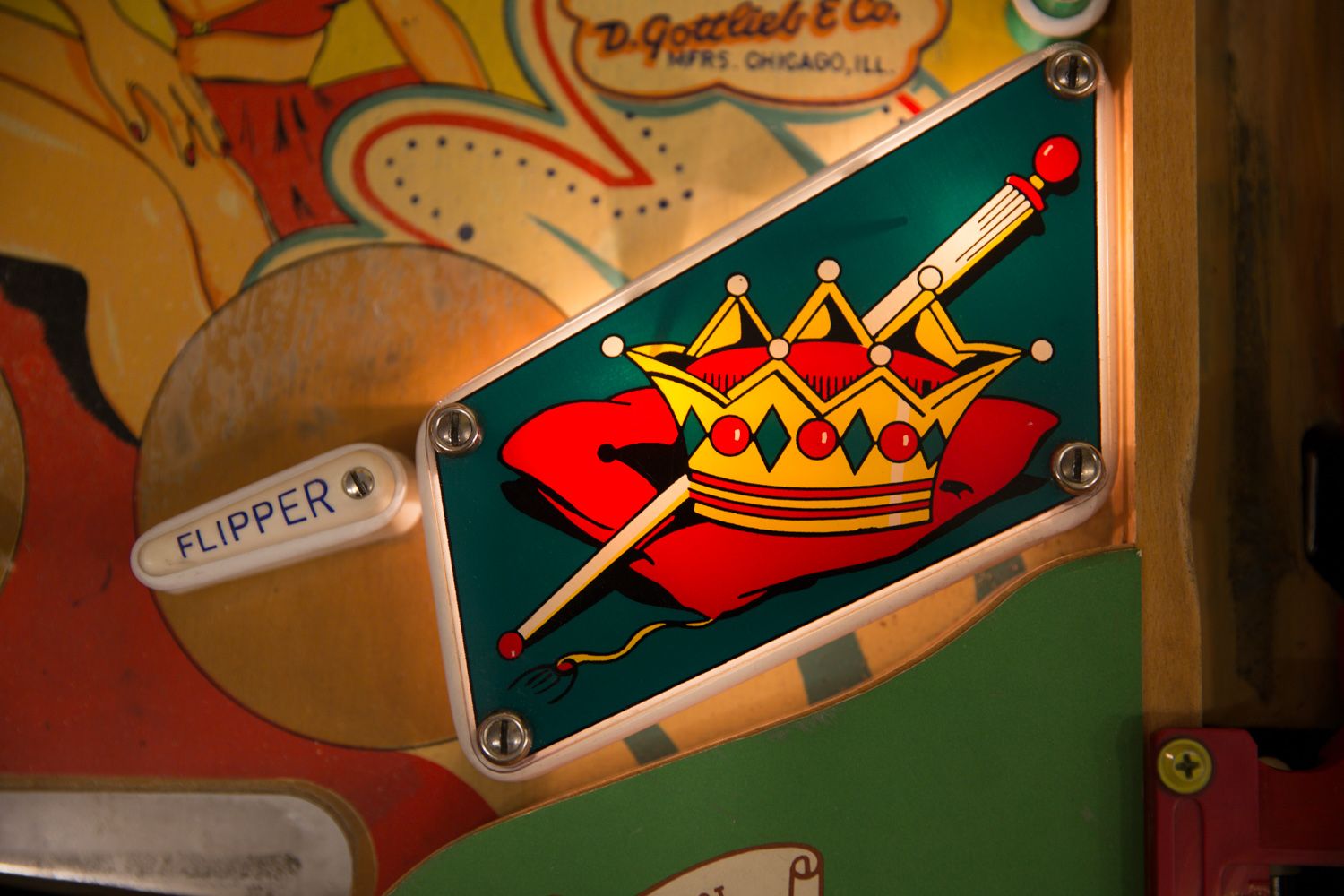 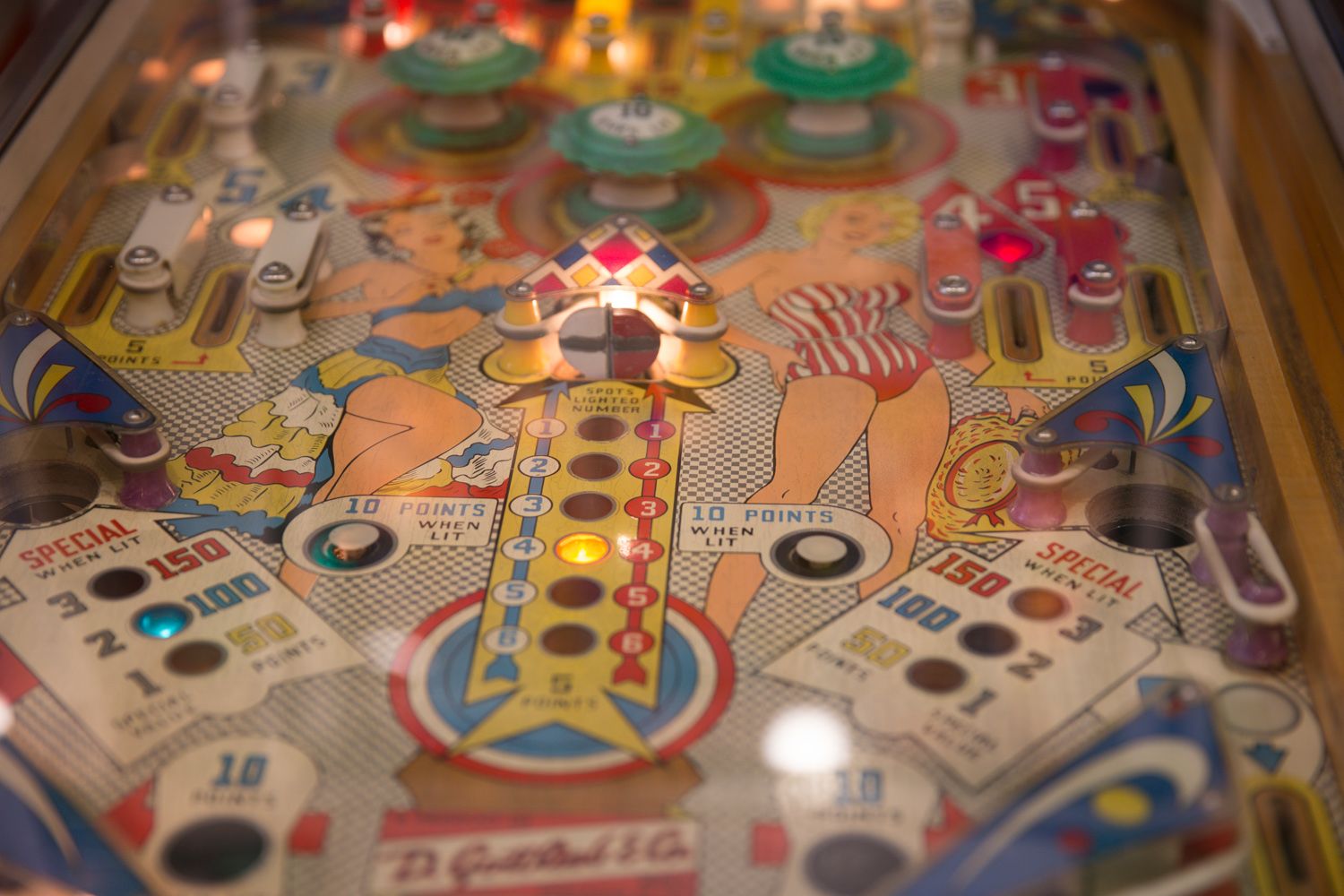 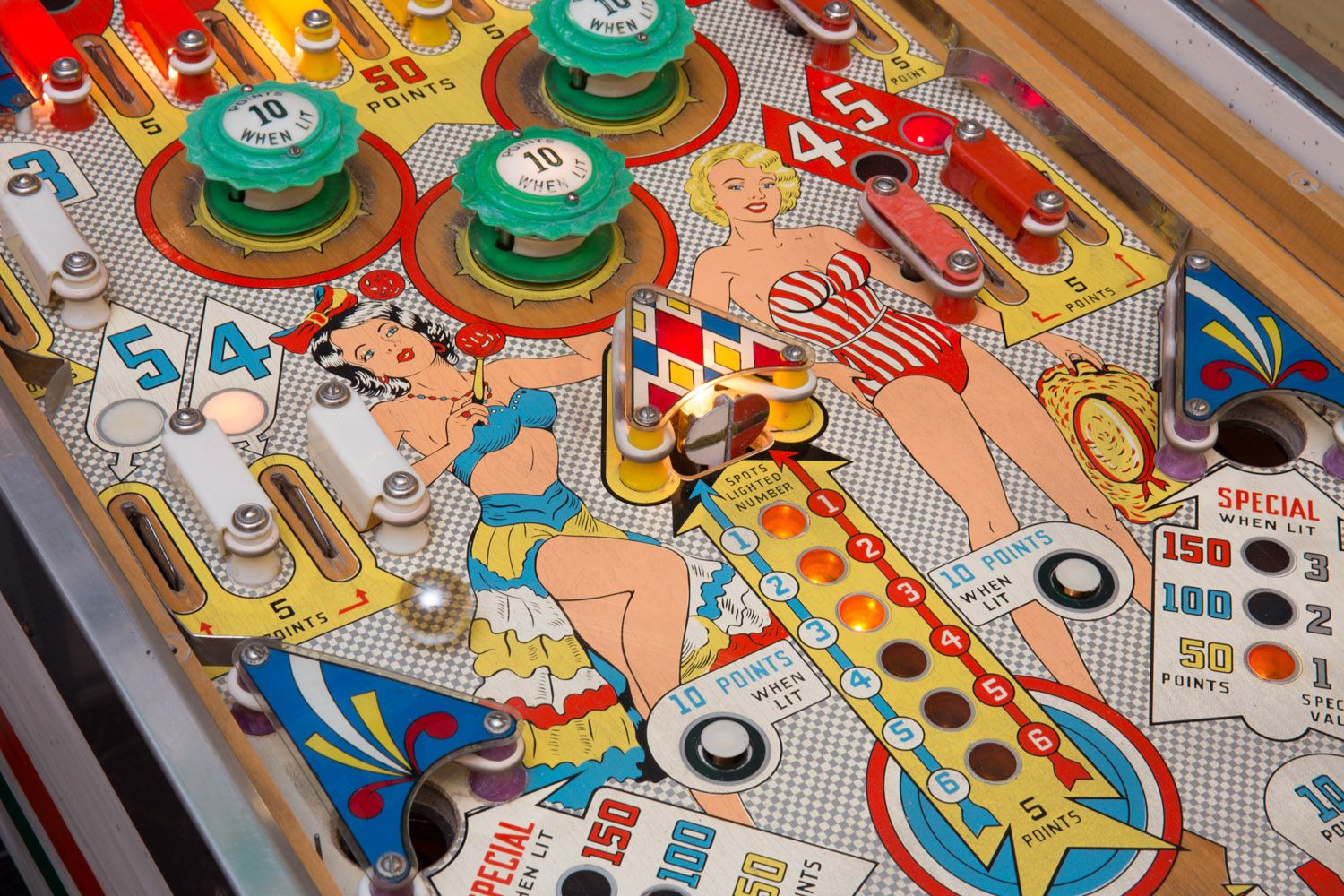 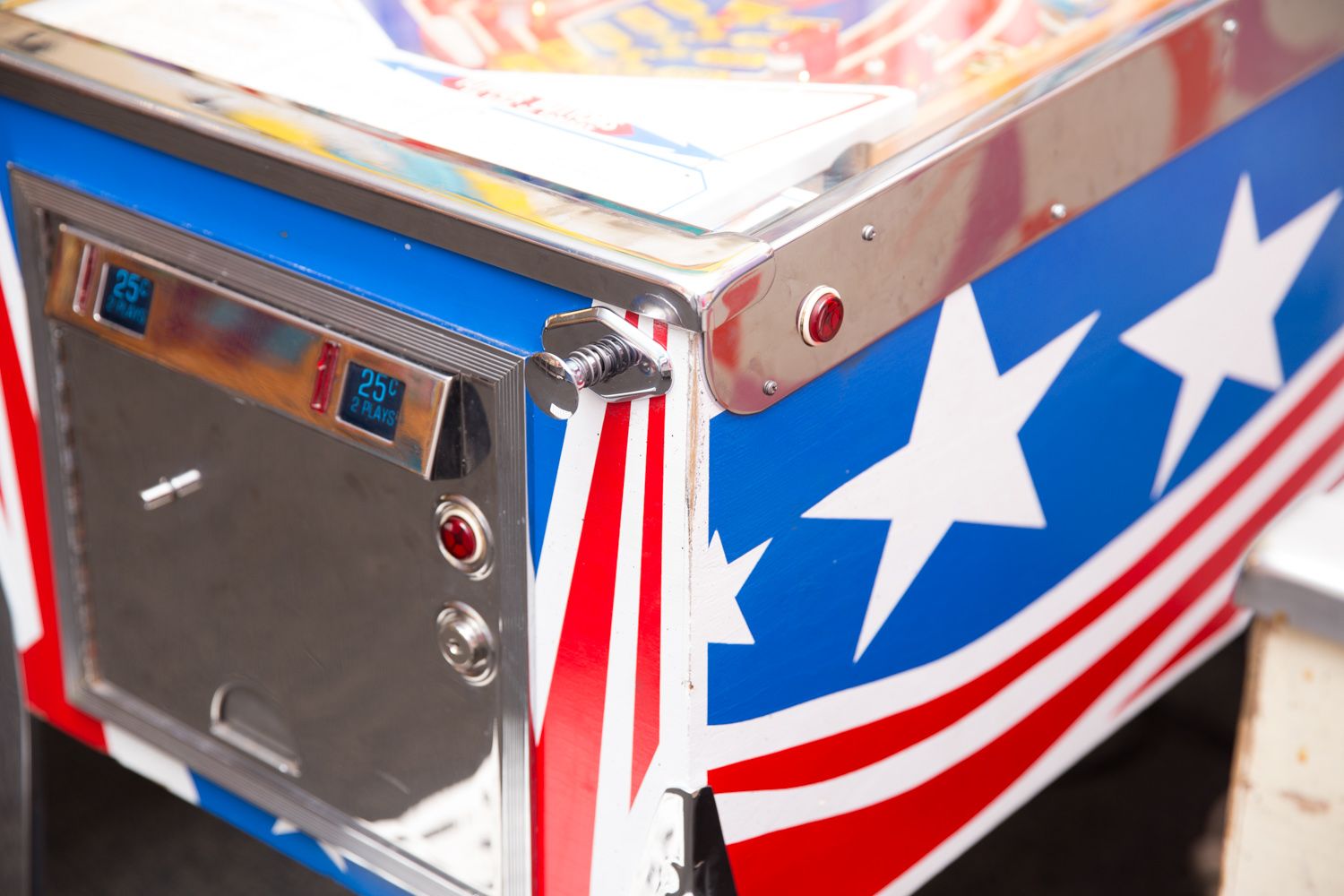 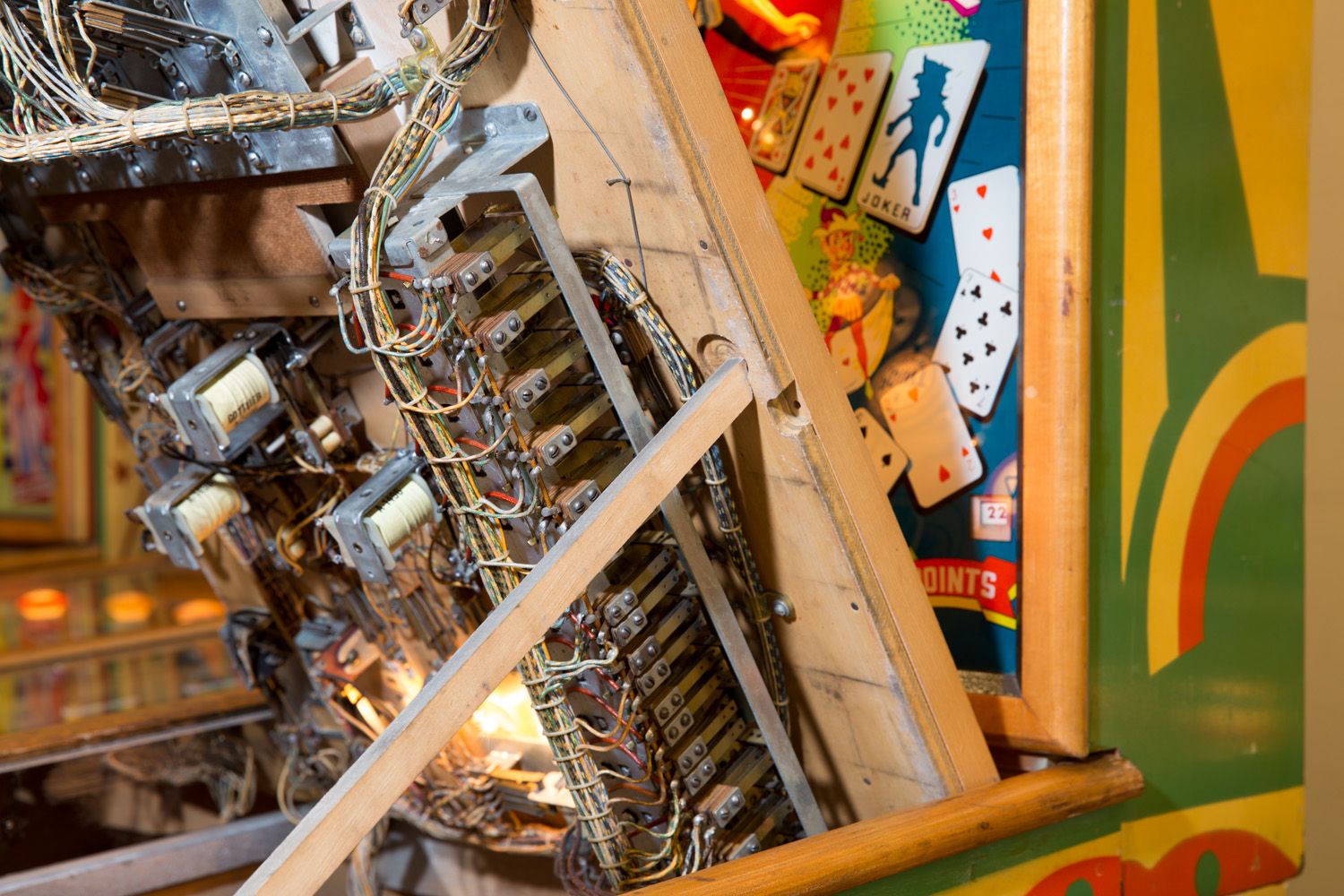 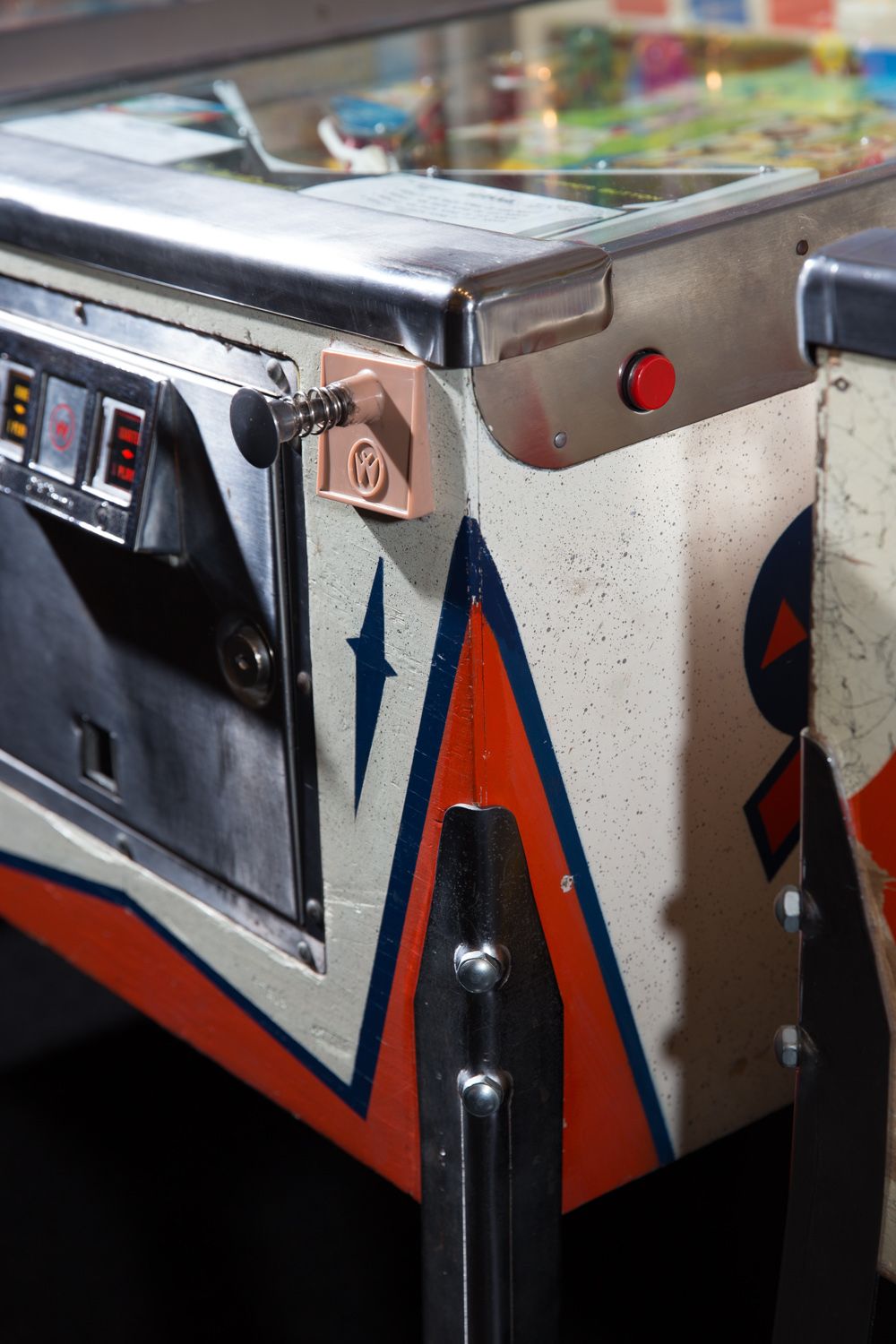 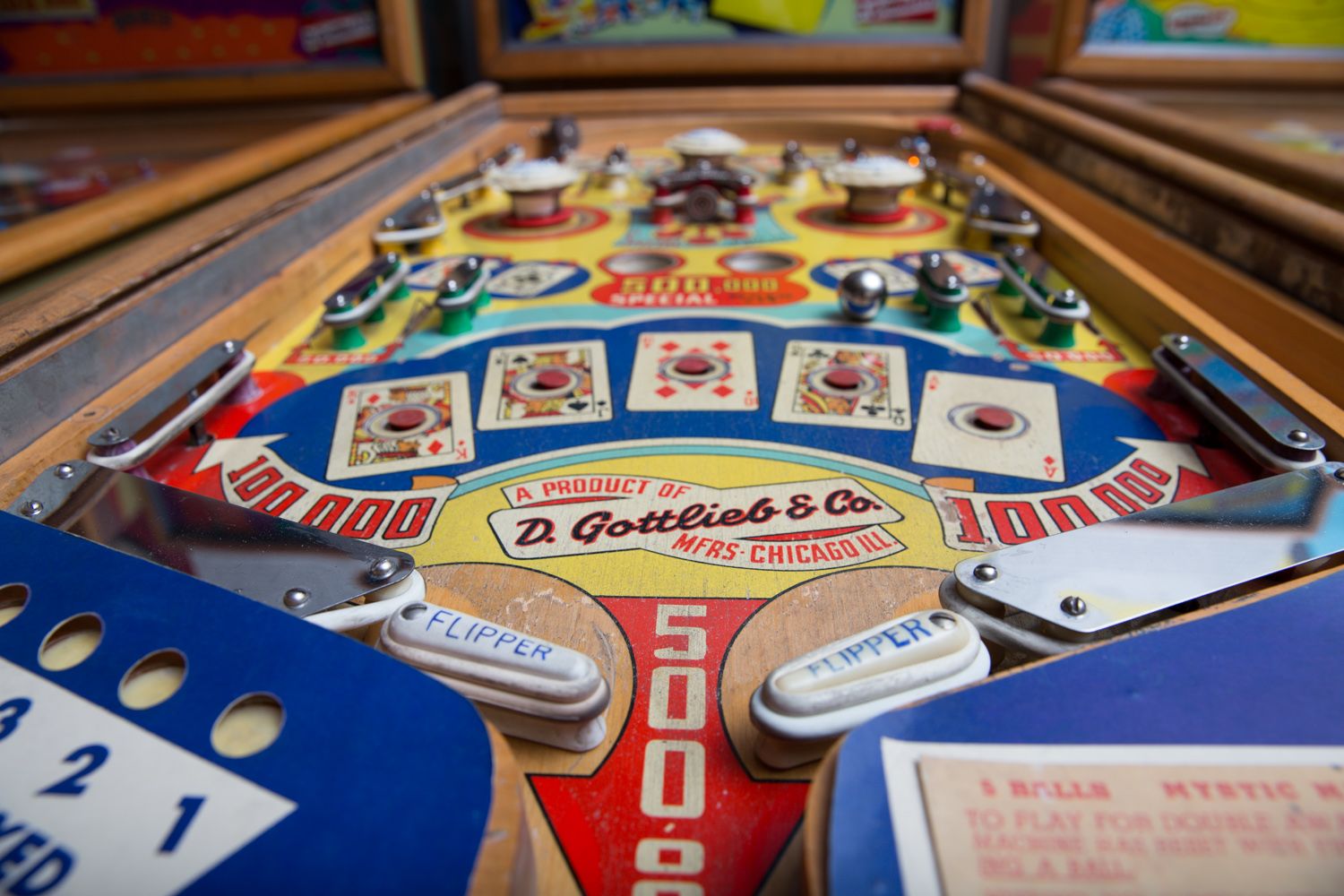 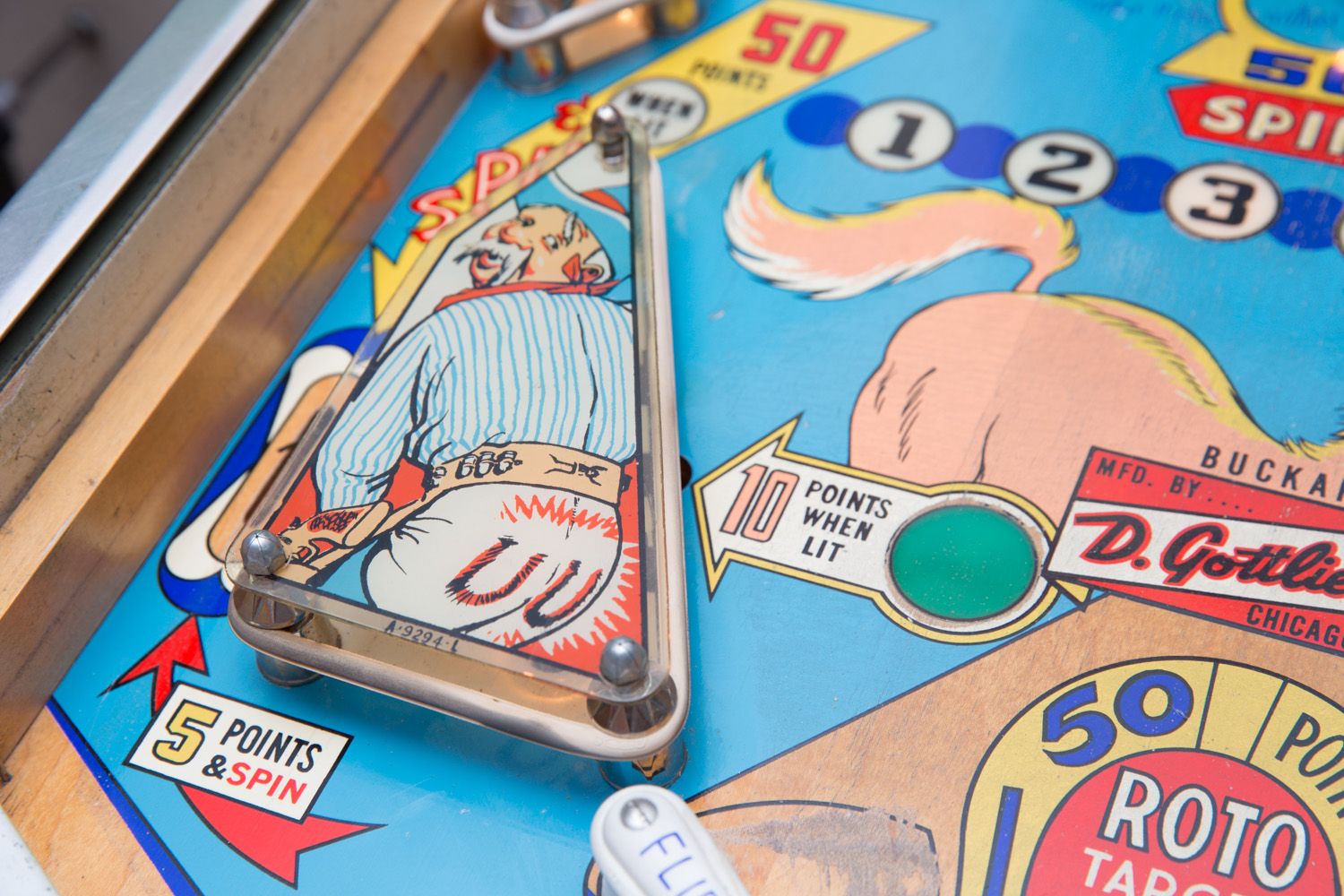 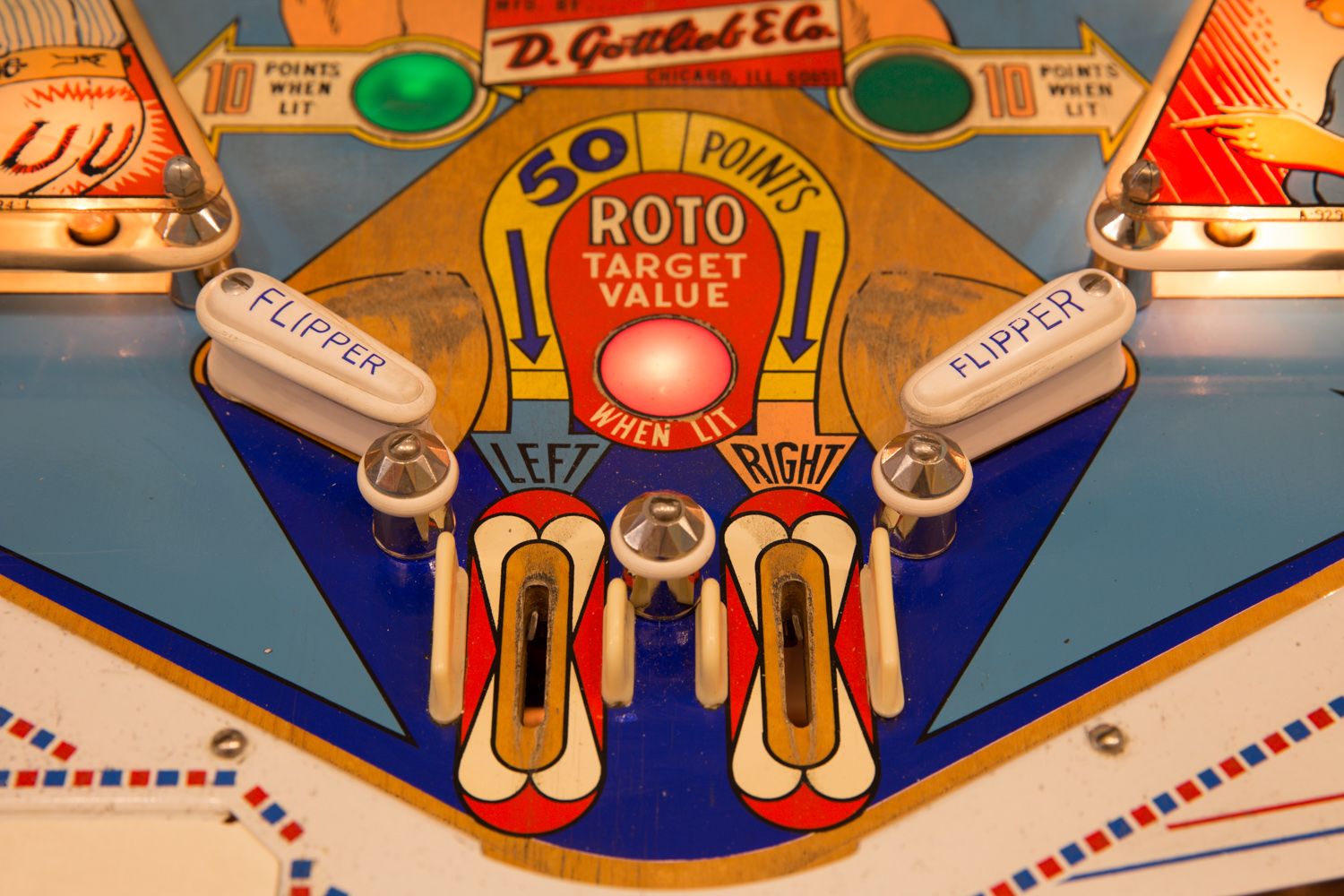 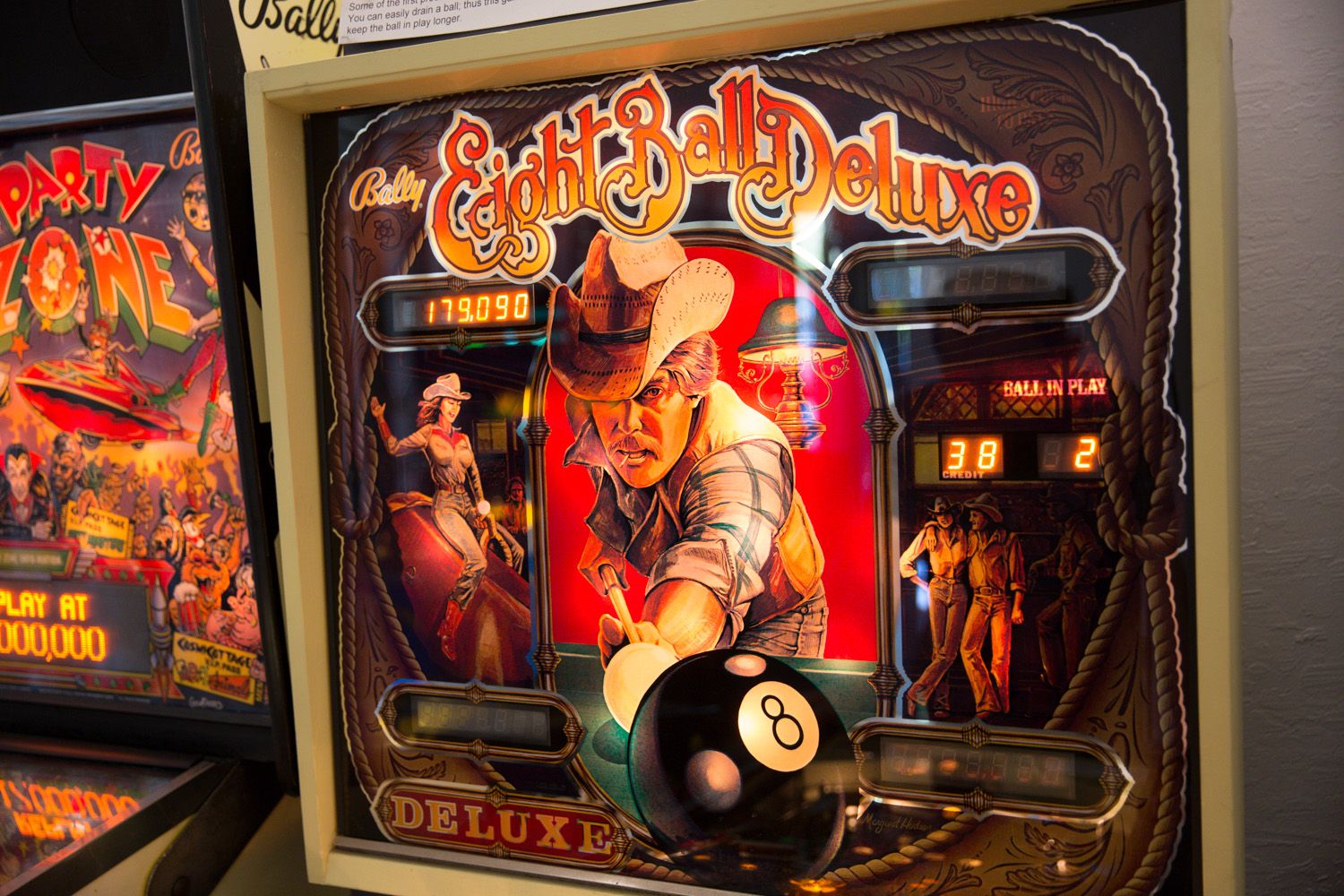 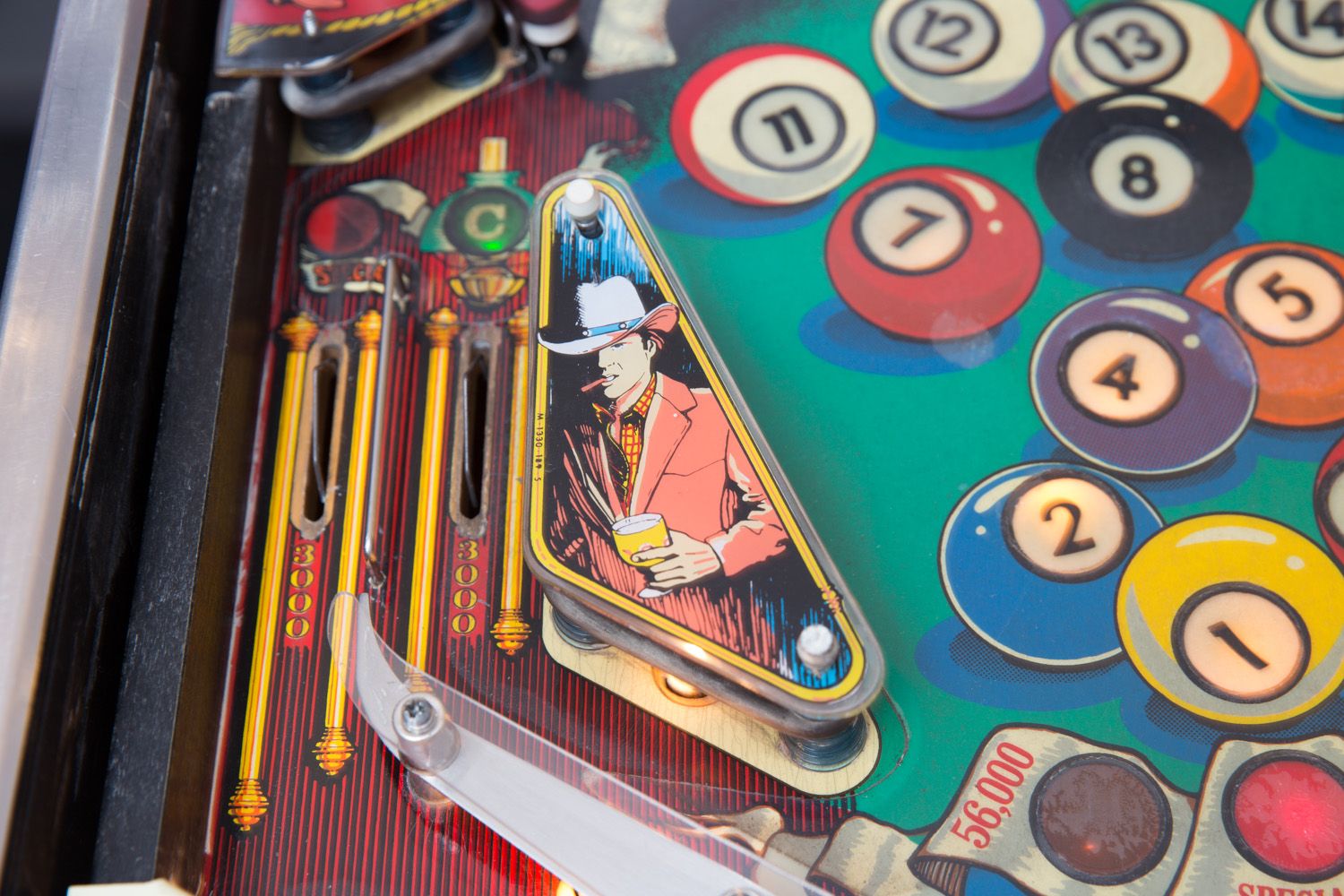 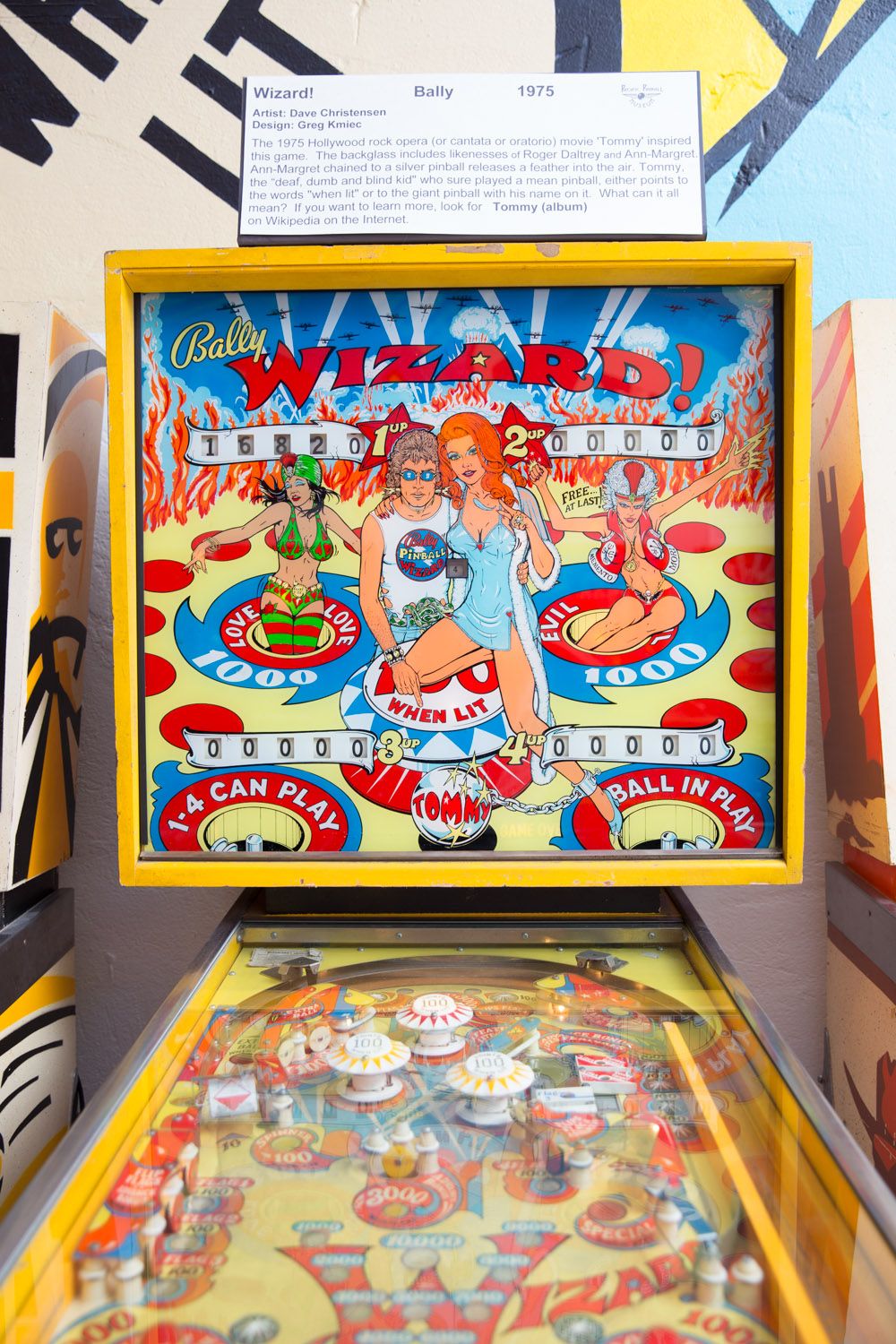 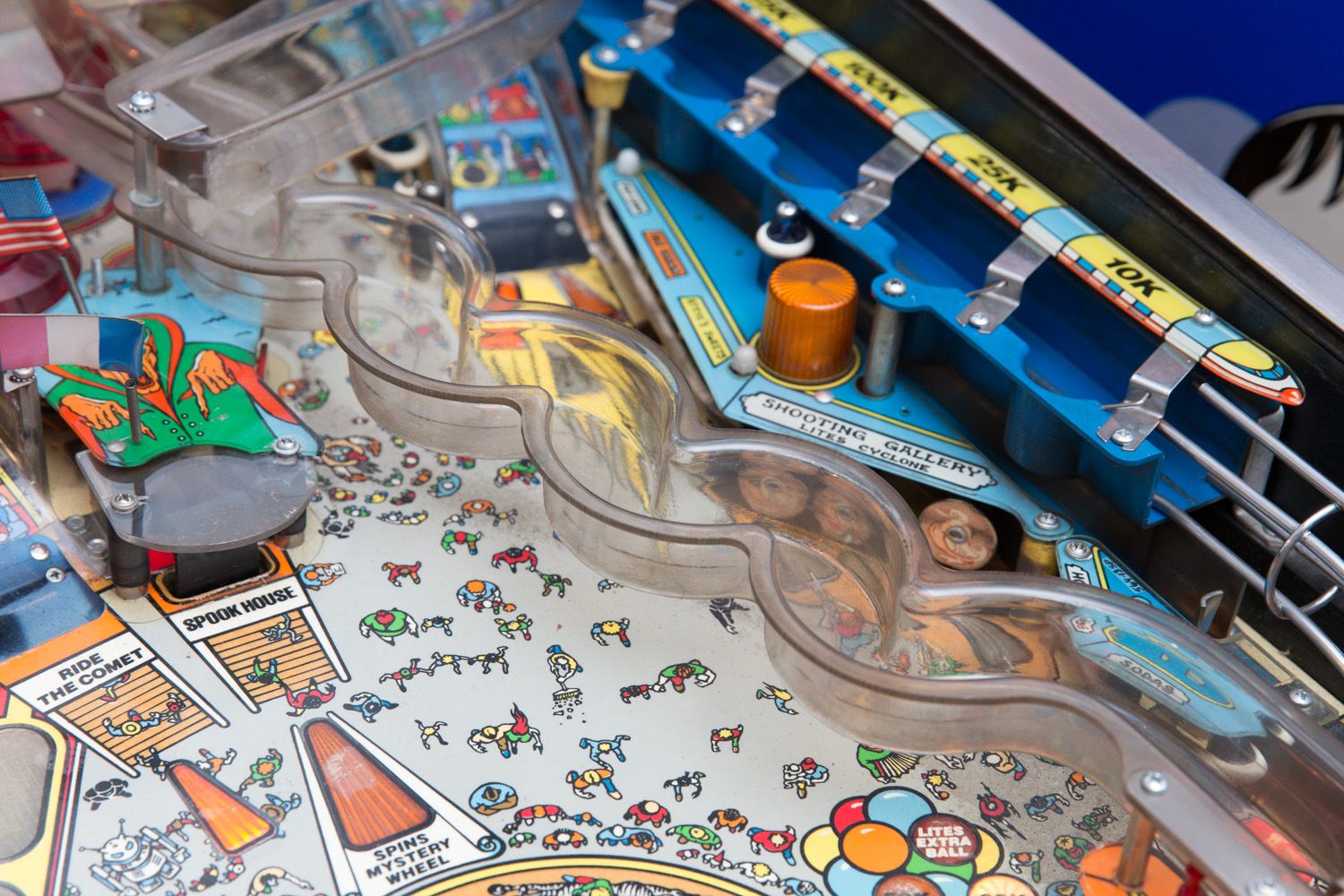 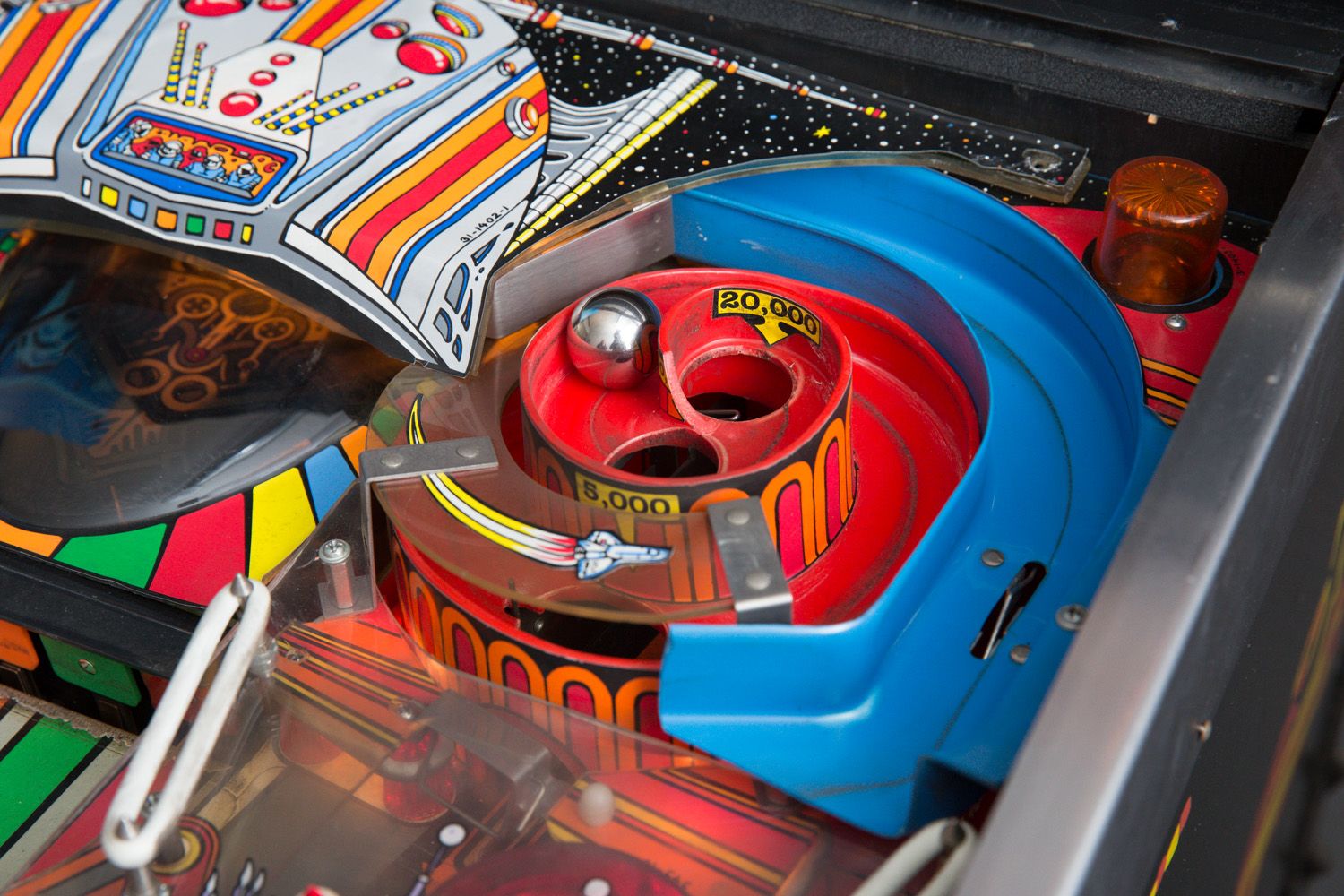 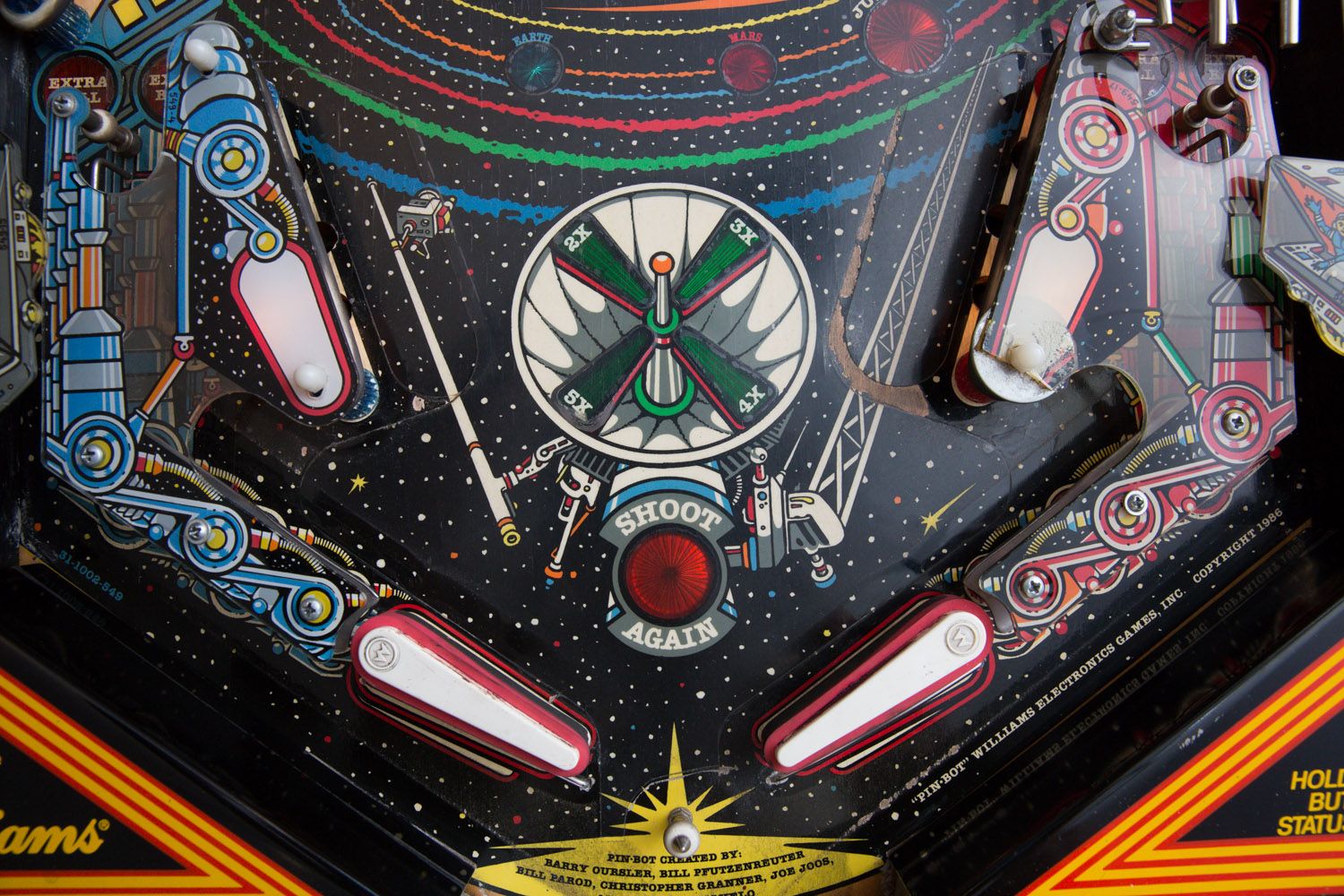 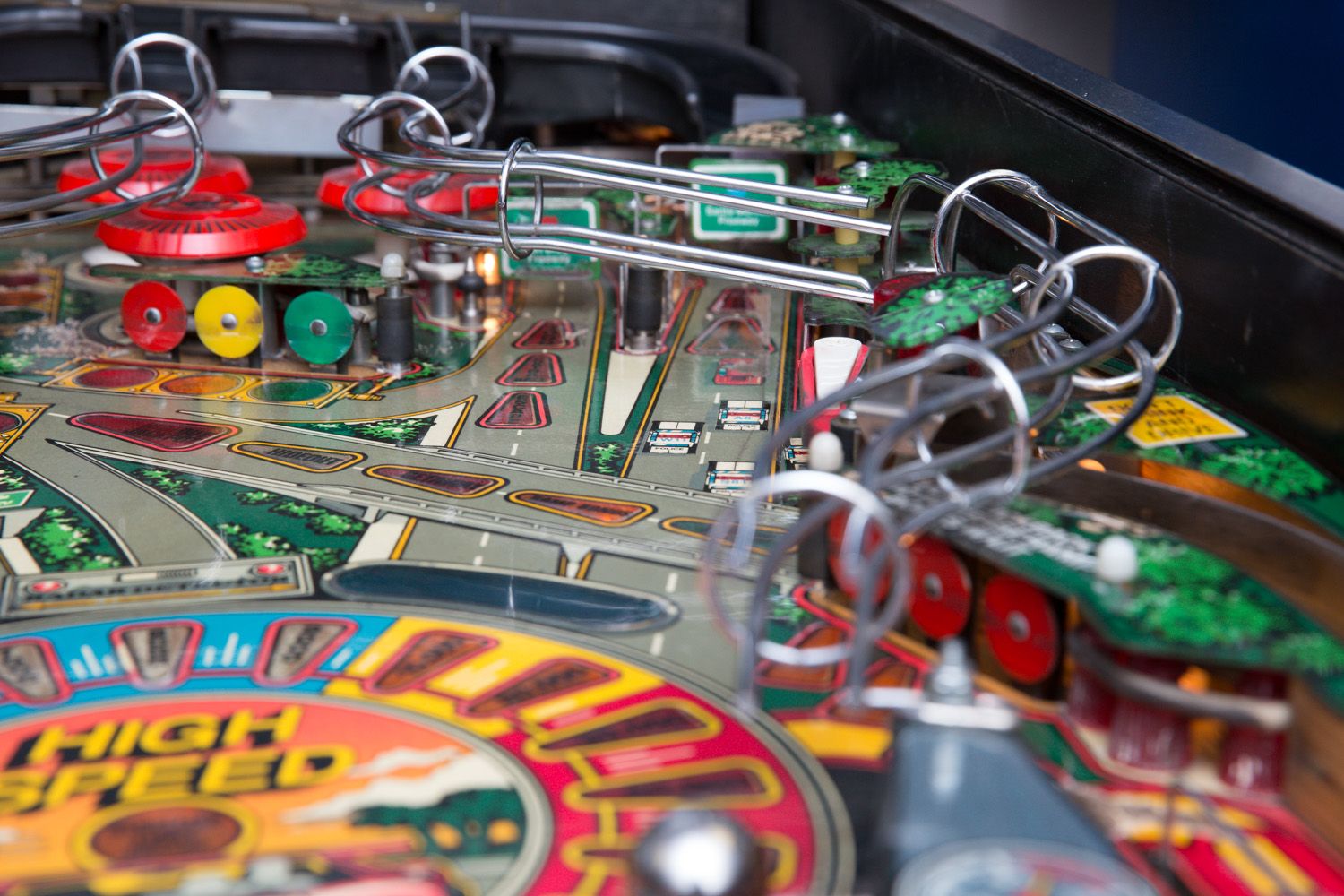 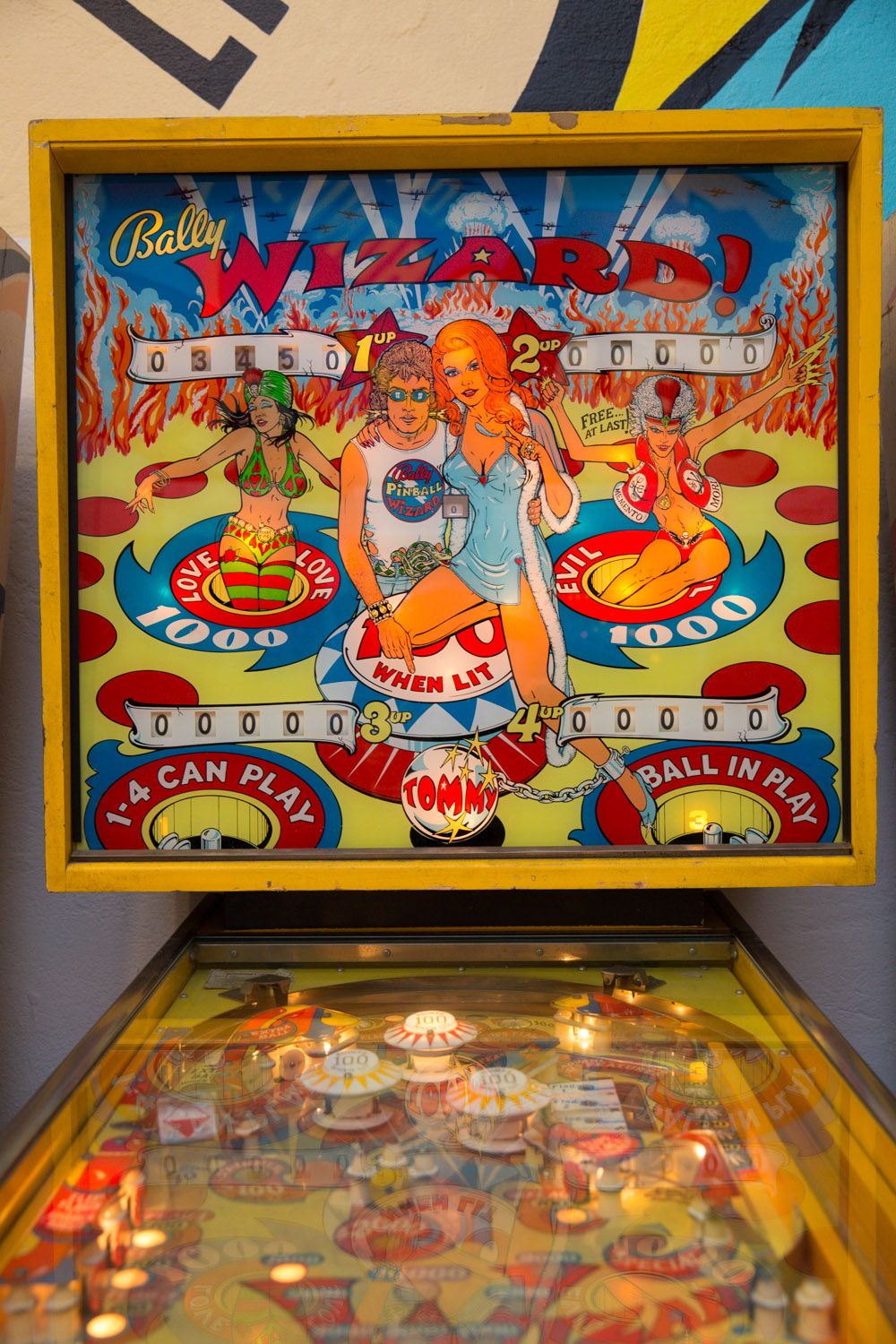 words by
interview by
The Editors
Design
Read