words by
interview by
Patrick Pittman
visuals by
Ben Huff

Culture
December 1, 2016
0 min. read
There are only three towns on Alaska’s Dalton Highway, or the North Slope Haul Road, the northernmost road in America.
Photography
Society

There are only three towns on Alaska’s Dalton Highway, or the North Slope Haul Road, the northernmost road in America. It was constructed as a corridor along the Alaskan pipeline to the oil fields at Prudhoe Bay. It’s the ends of the earth, and is as unforgiving as that would imply. (They shot Ice Road Truckers up here for a reason.) Photographer Ben Huff drove the road for five years, documenting what he calls “a dirt road that serves as the physical and psychological line between wilderness and oil.”

When we visited with Barry Lopez, it was a book of these photographs he was most excited to press into our hands. Huff was a fellow traveller, he felt. Somebody we should know. And these photographs, of what Lopez himself calls “a Silk Road from a future century” in his introduction to the book, stuck with us as they had stuck with him.

“I saw how the road, which parallels the Alyeska Pipeline for much of its way, divides the landscape into two sharply dis- tinct spaces. On the wild side, the side opposite the pipeline, one looks off and off into unframed or raw space; on the other side, one gazes into culturally defined space, a domain of lines made by engineers. The road, then, represents a philosophical divide. To the wilderness side lies space free of the social and economic schemes of mankind. Here we find the undisturbed lineage, the uninterrupted natural history, of Rangifer tarandus, of Ursus arctos and the others; Alopex lagopus, the arctic fox; Spermophilus undulatus, the arctic ground squirrel; and Plectrophenax nivalis, the snow bunting. On the other side is space upon which meaning and purpose have been imposed. Again, on the unmanaged side, human imagination only proposes purpose and meaning.”

The Last Road North is published by Kehrer Verlag. 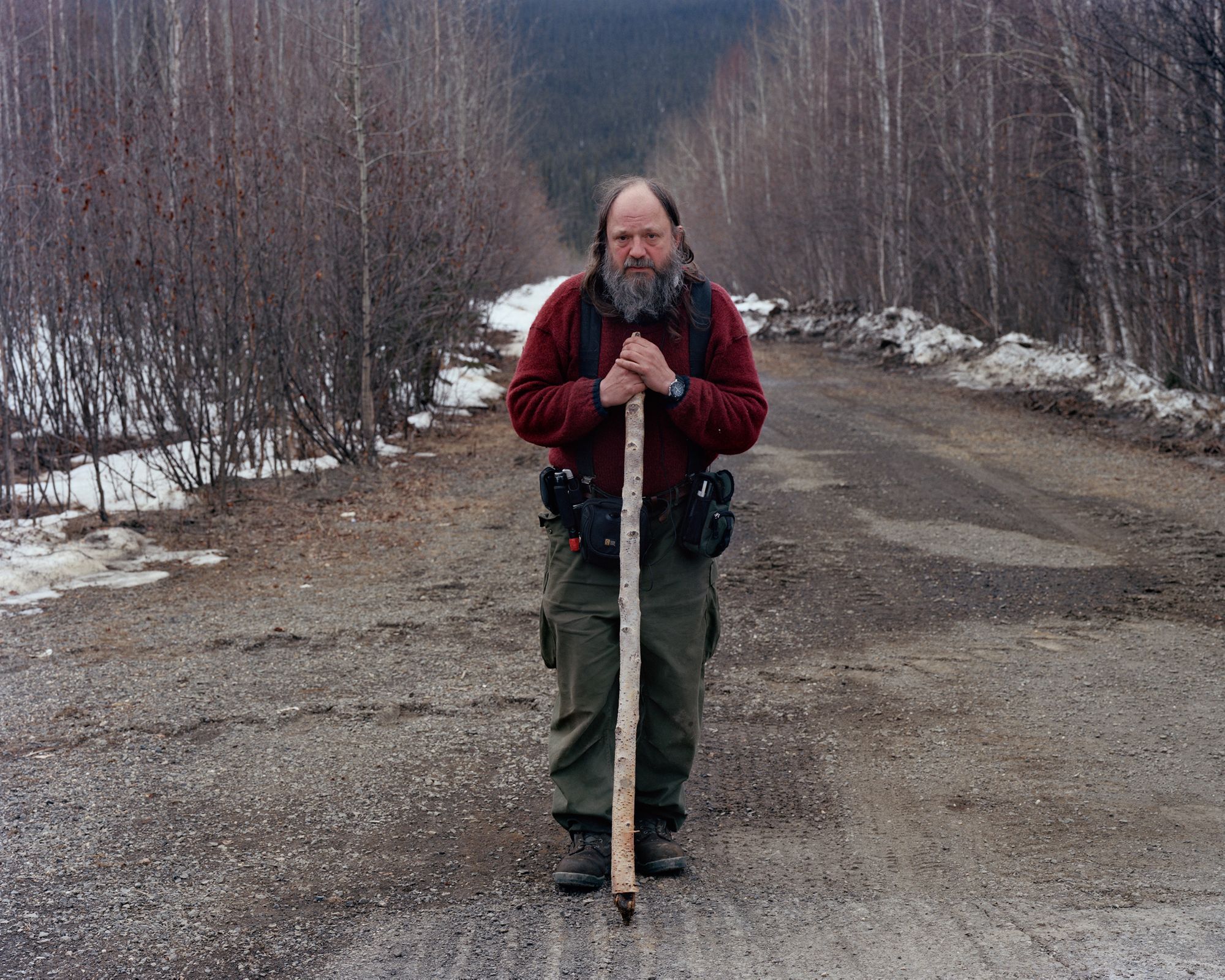 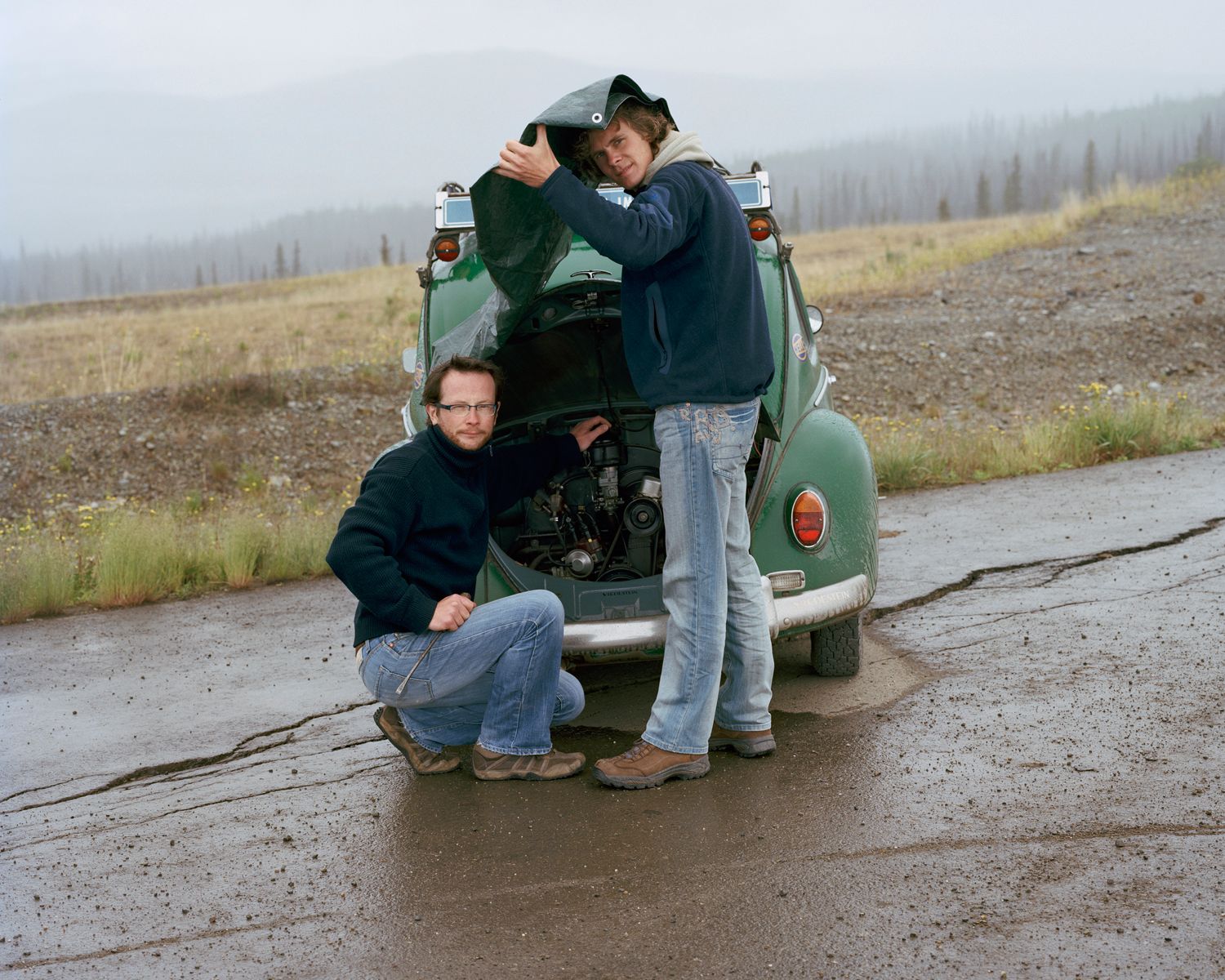 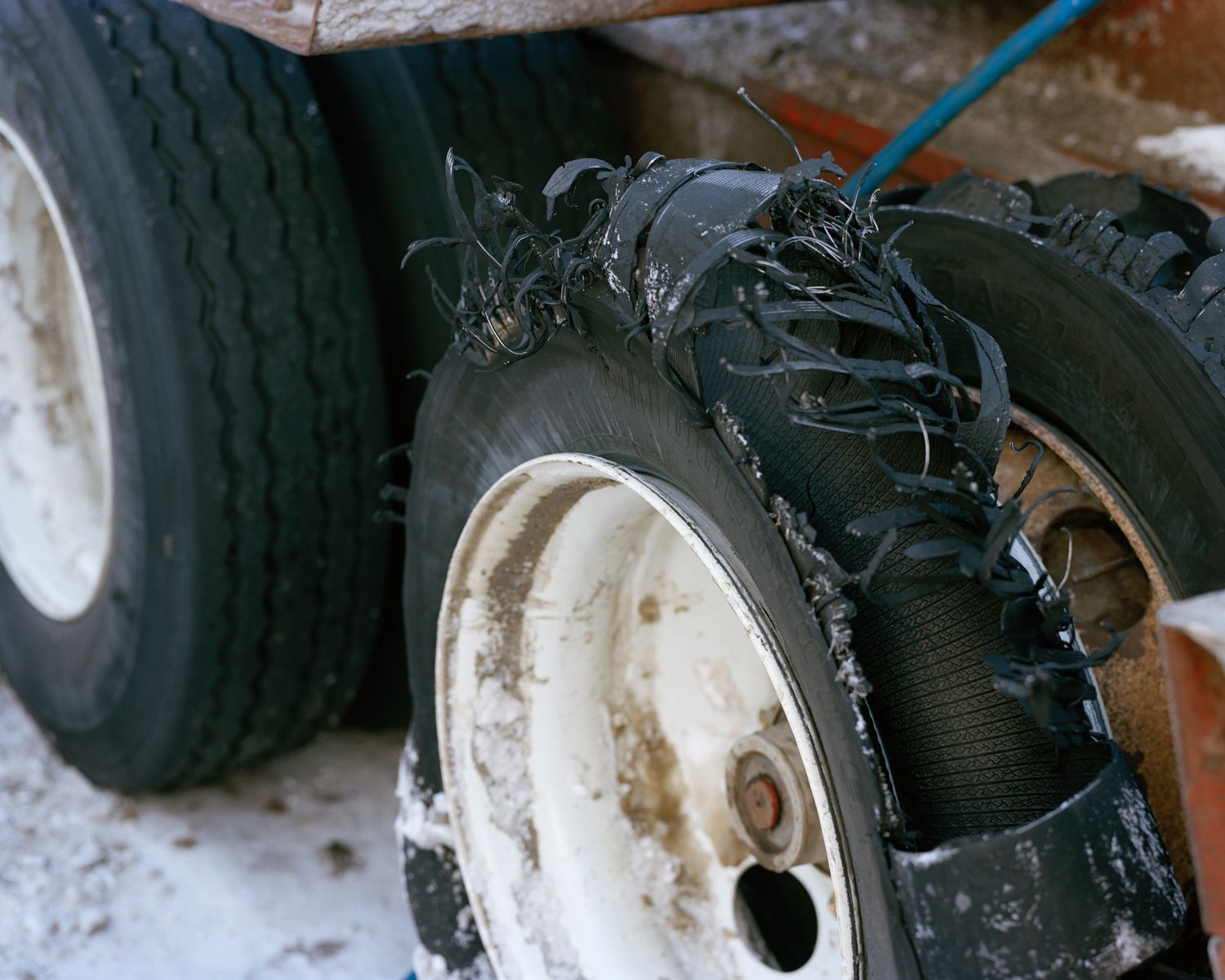 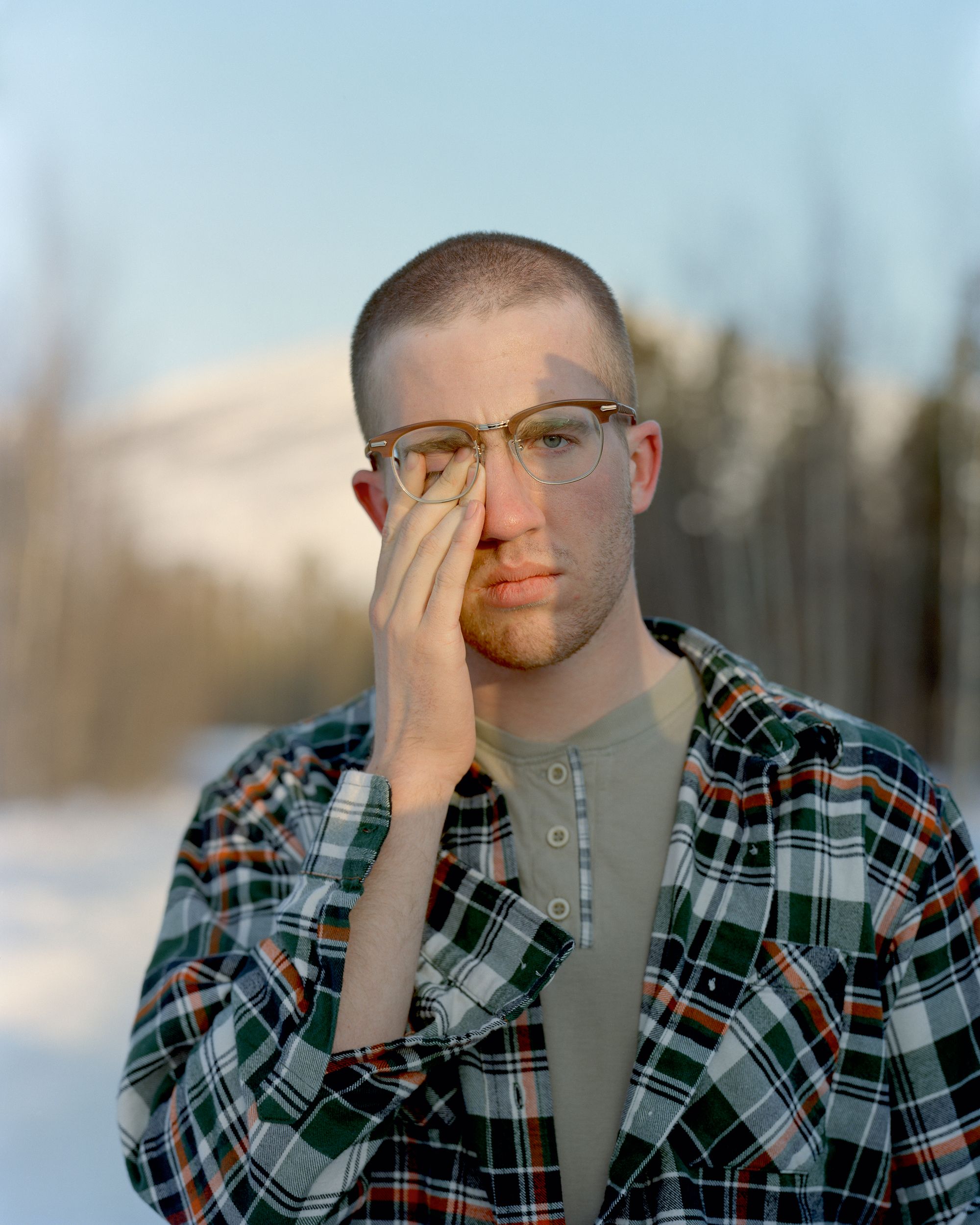 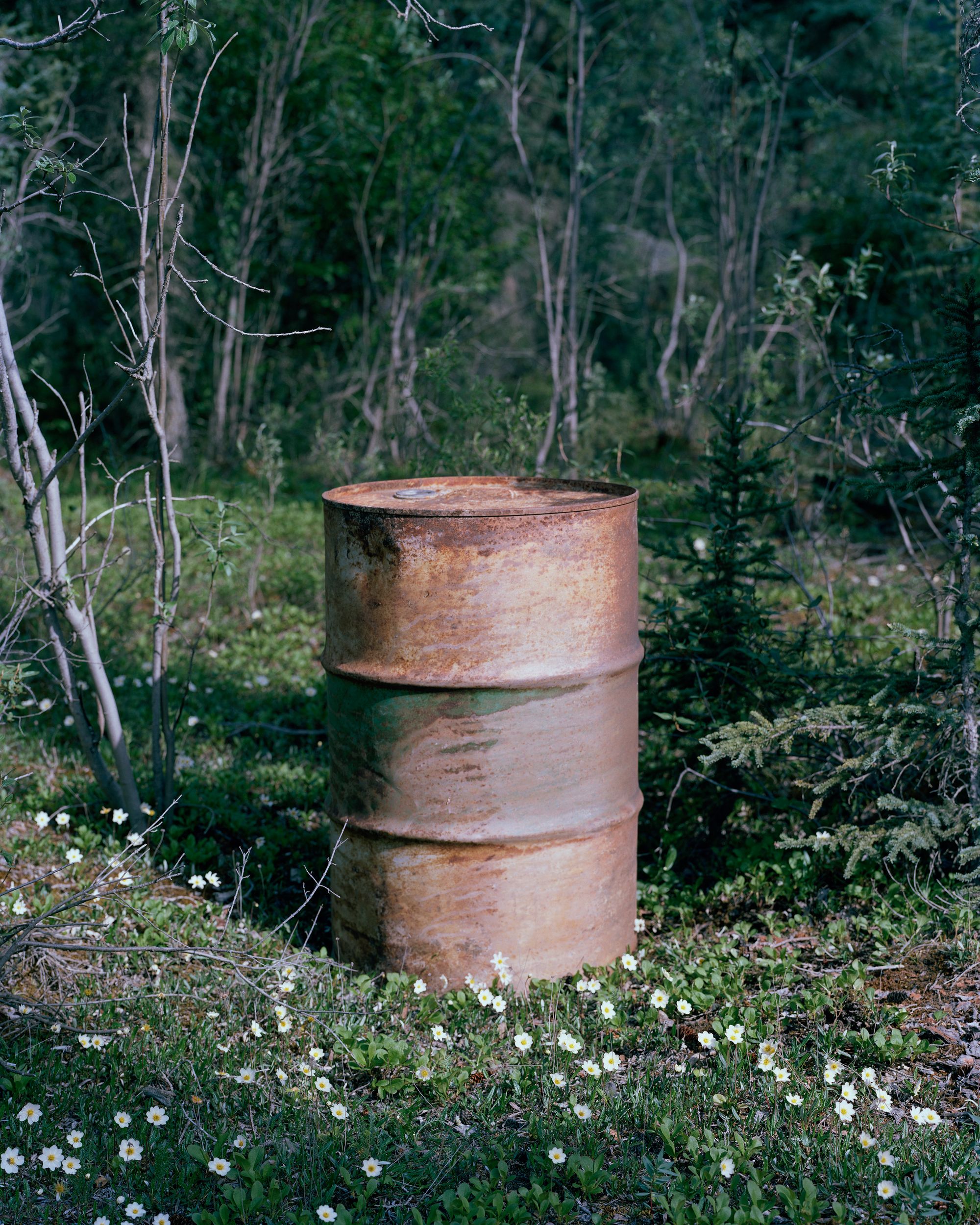 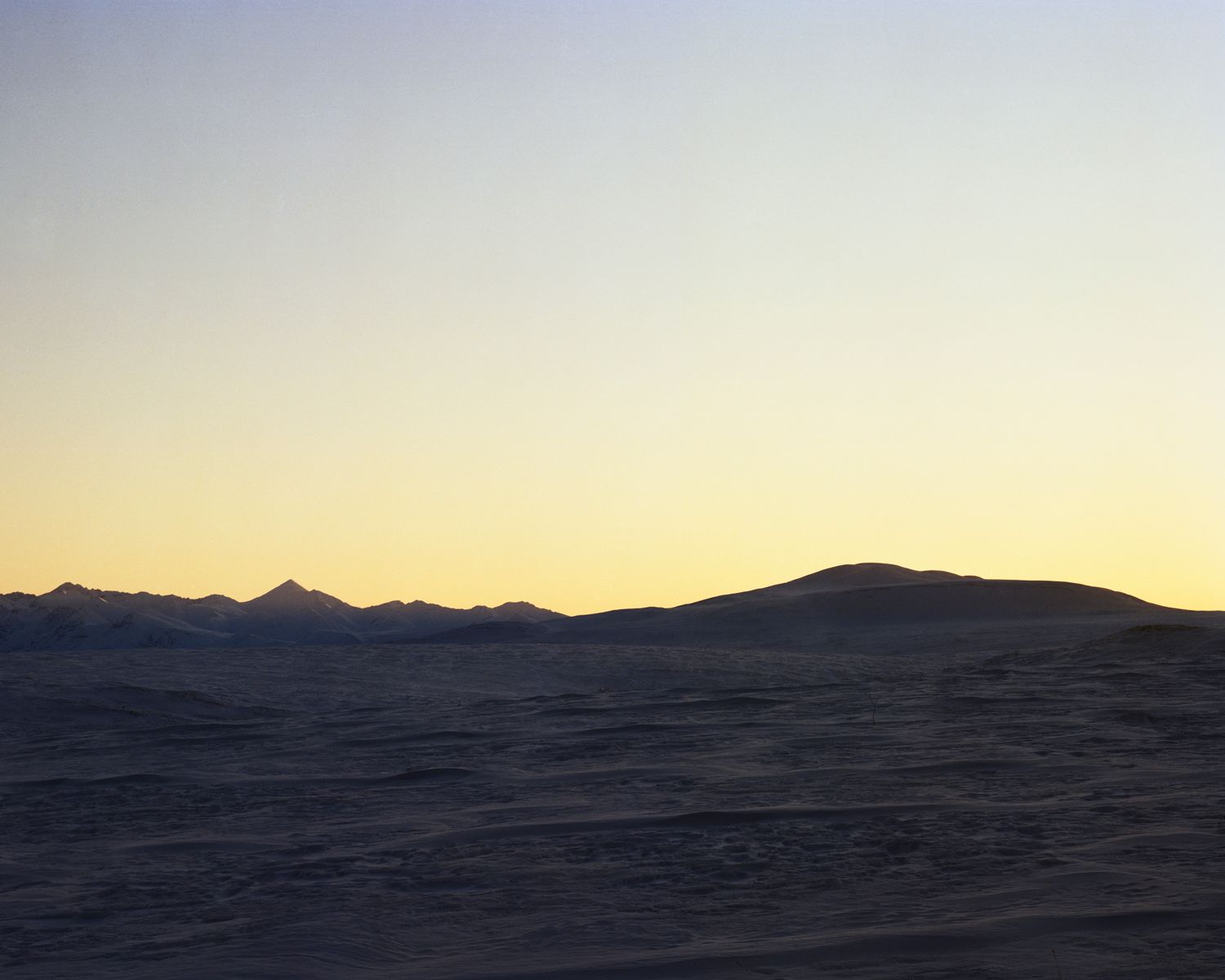 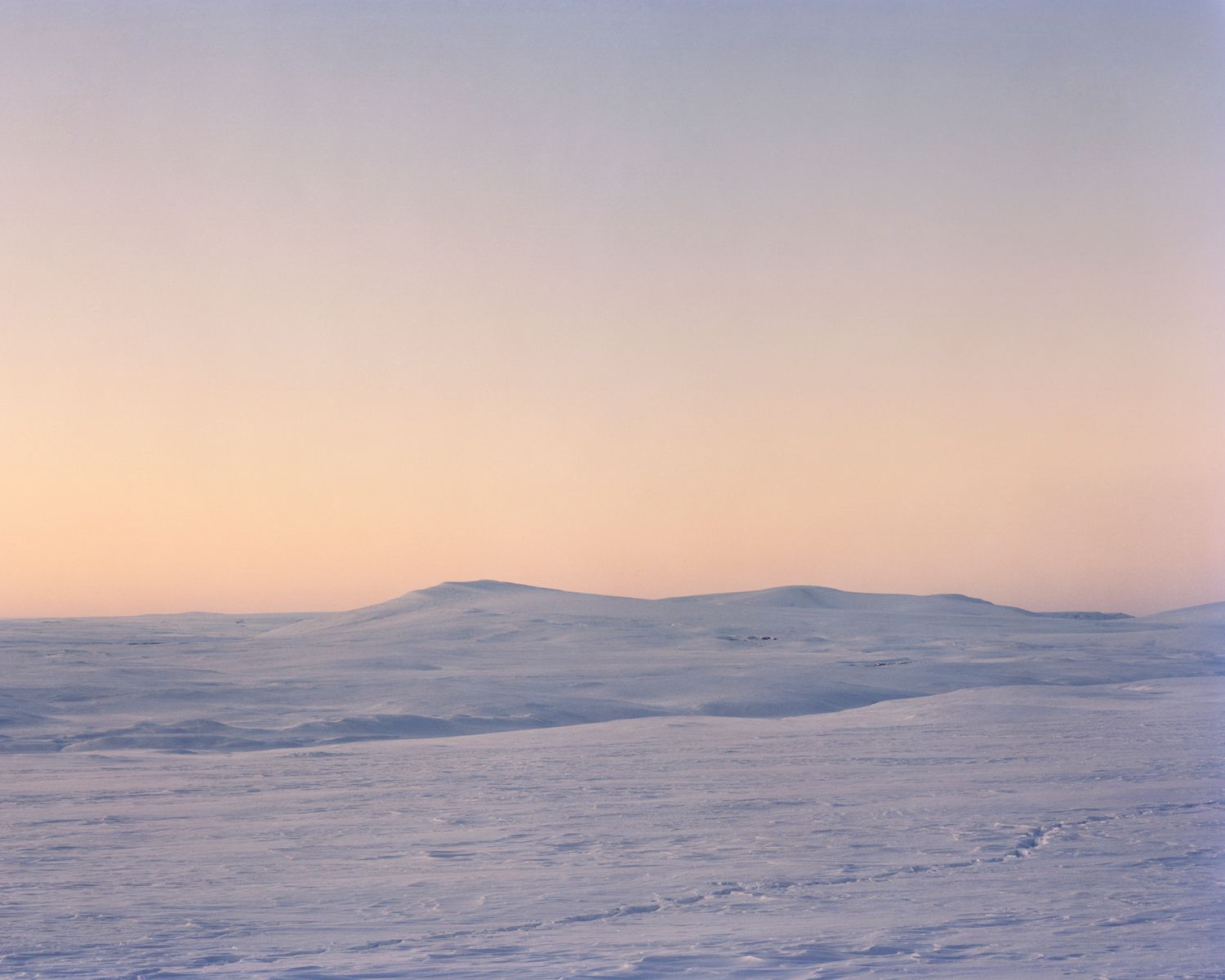 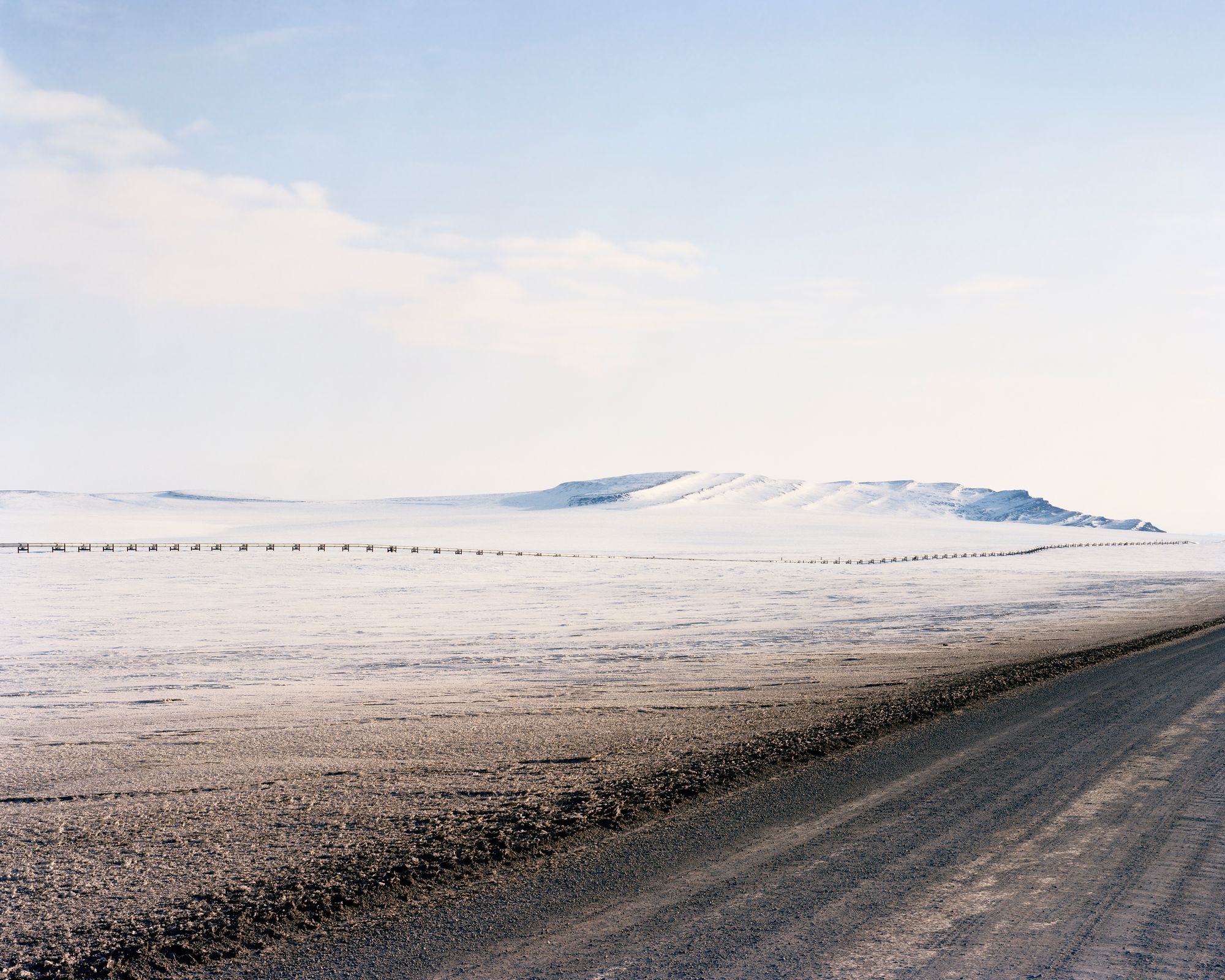 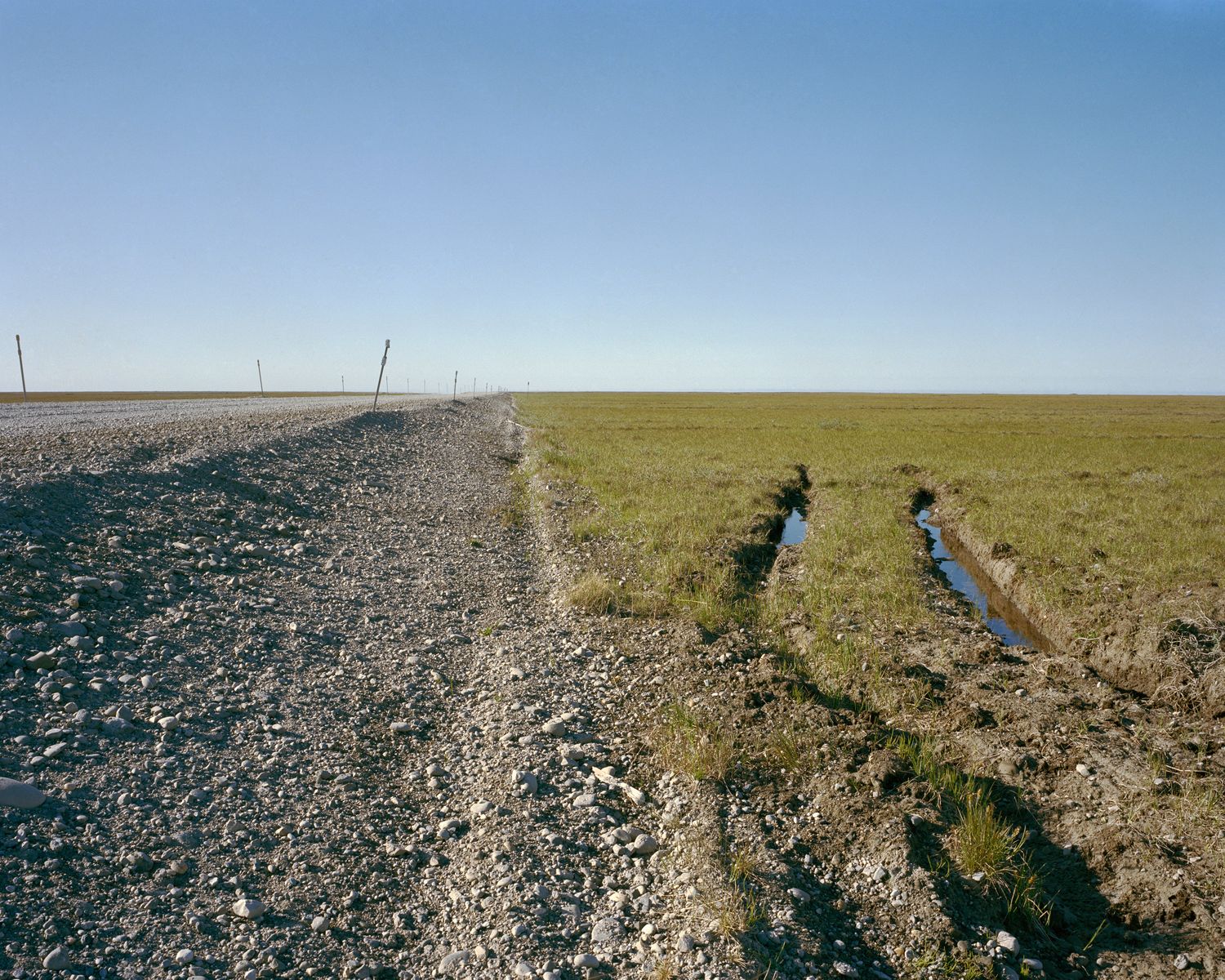 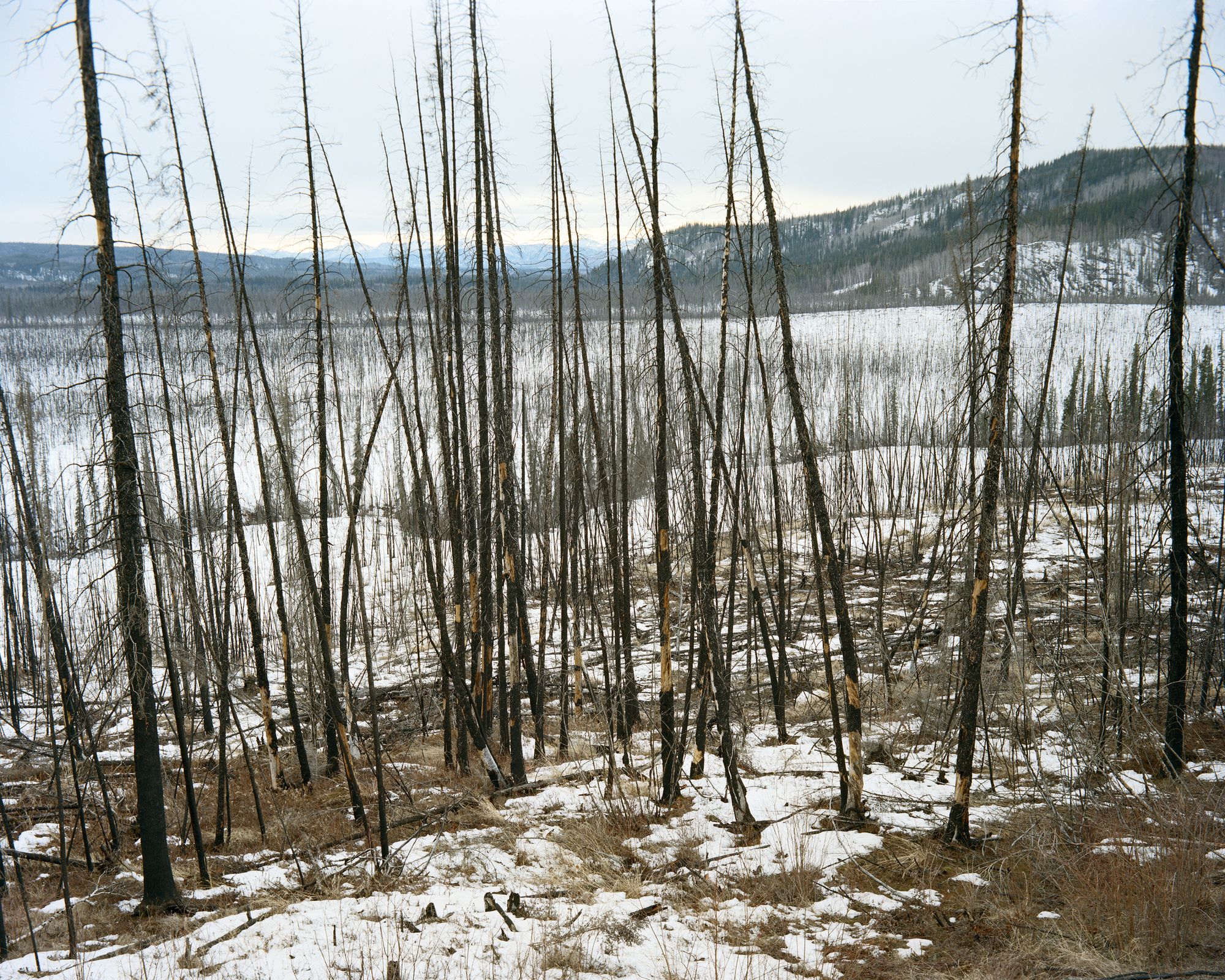 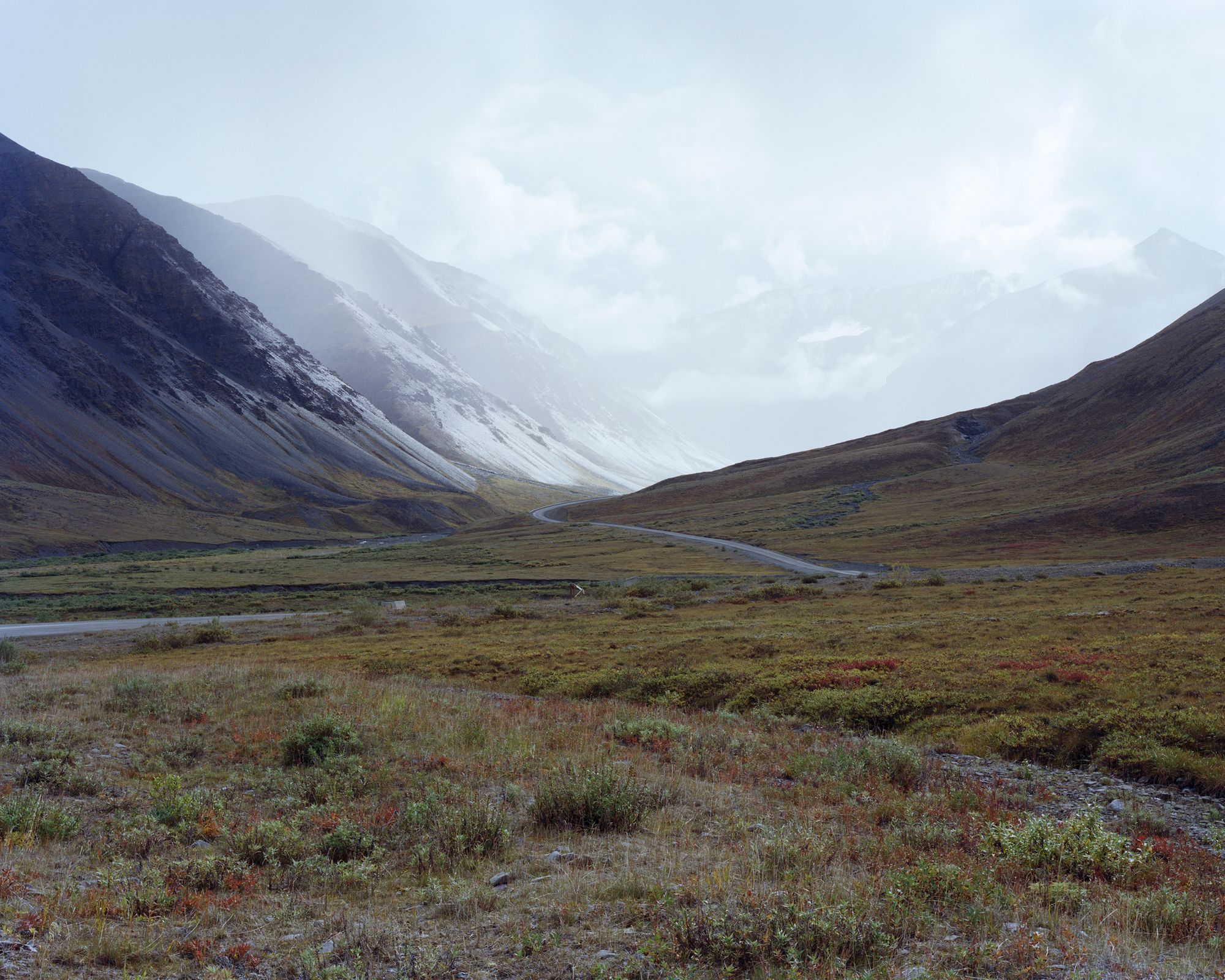 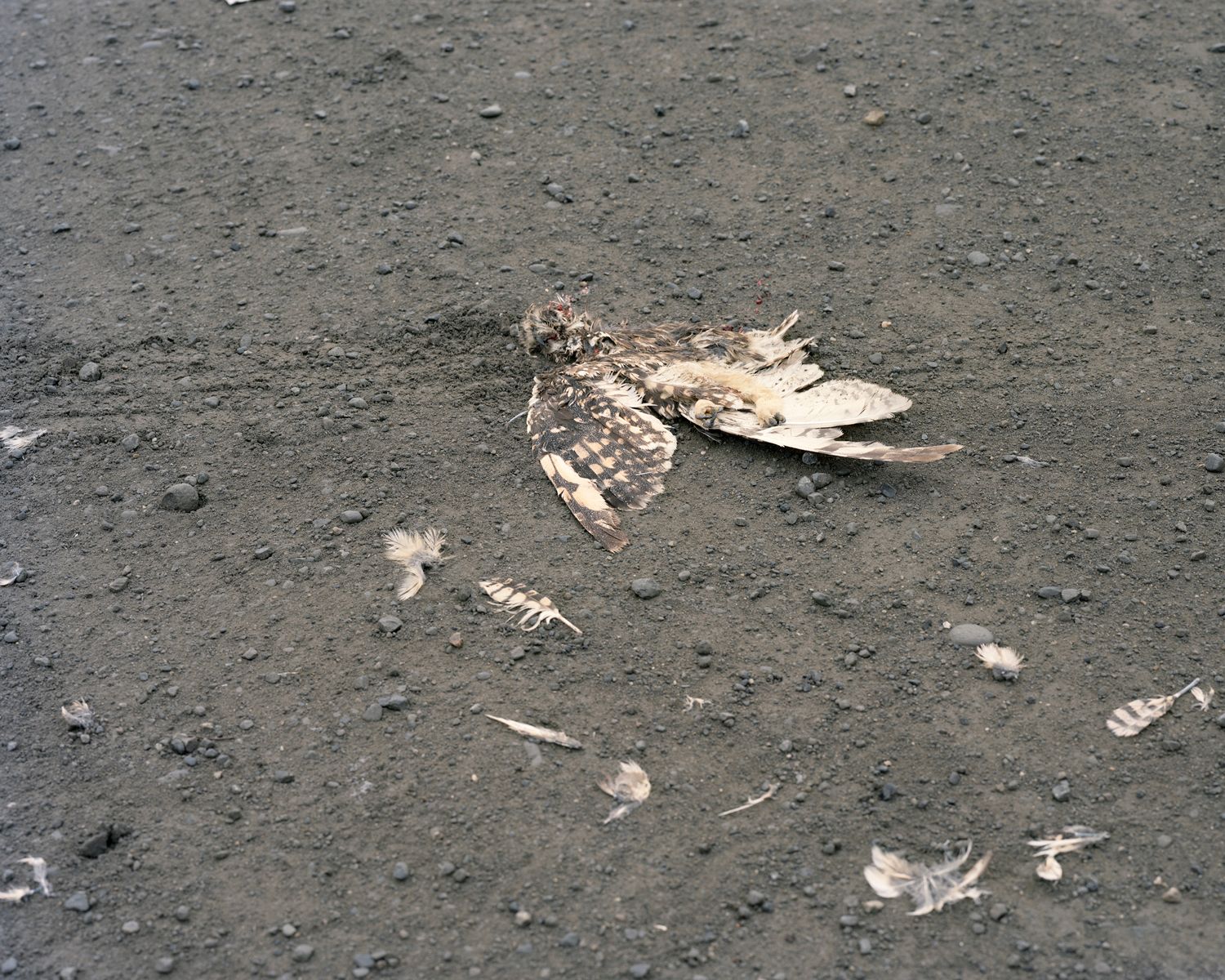 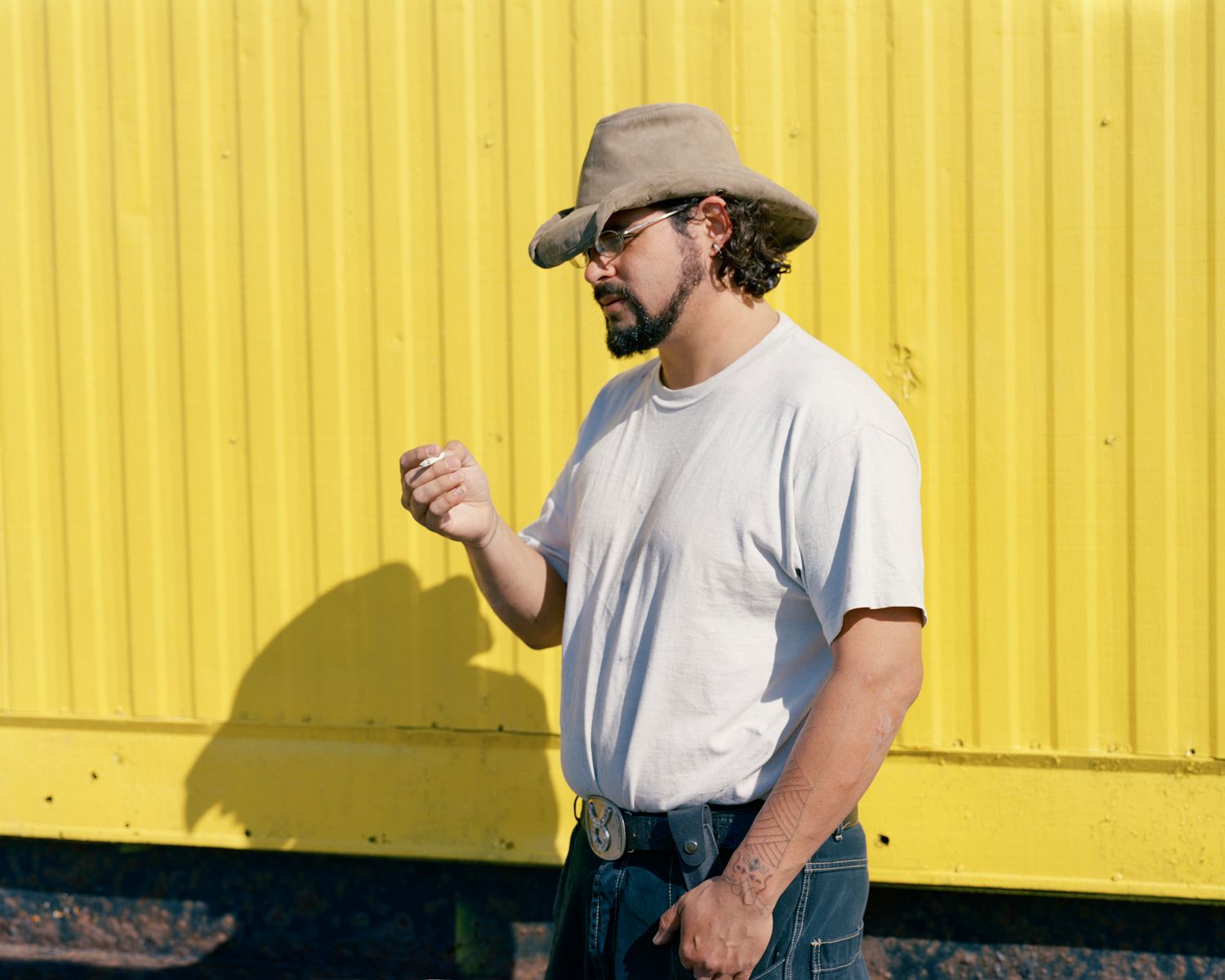 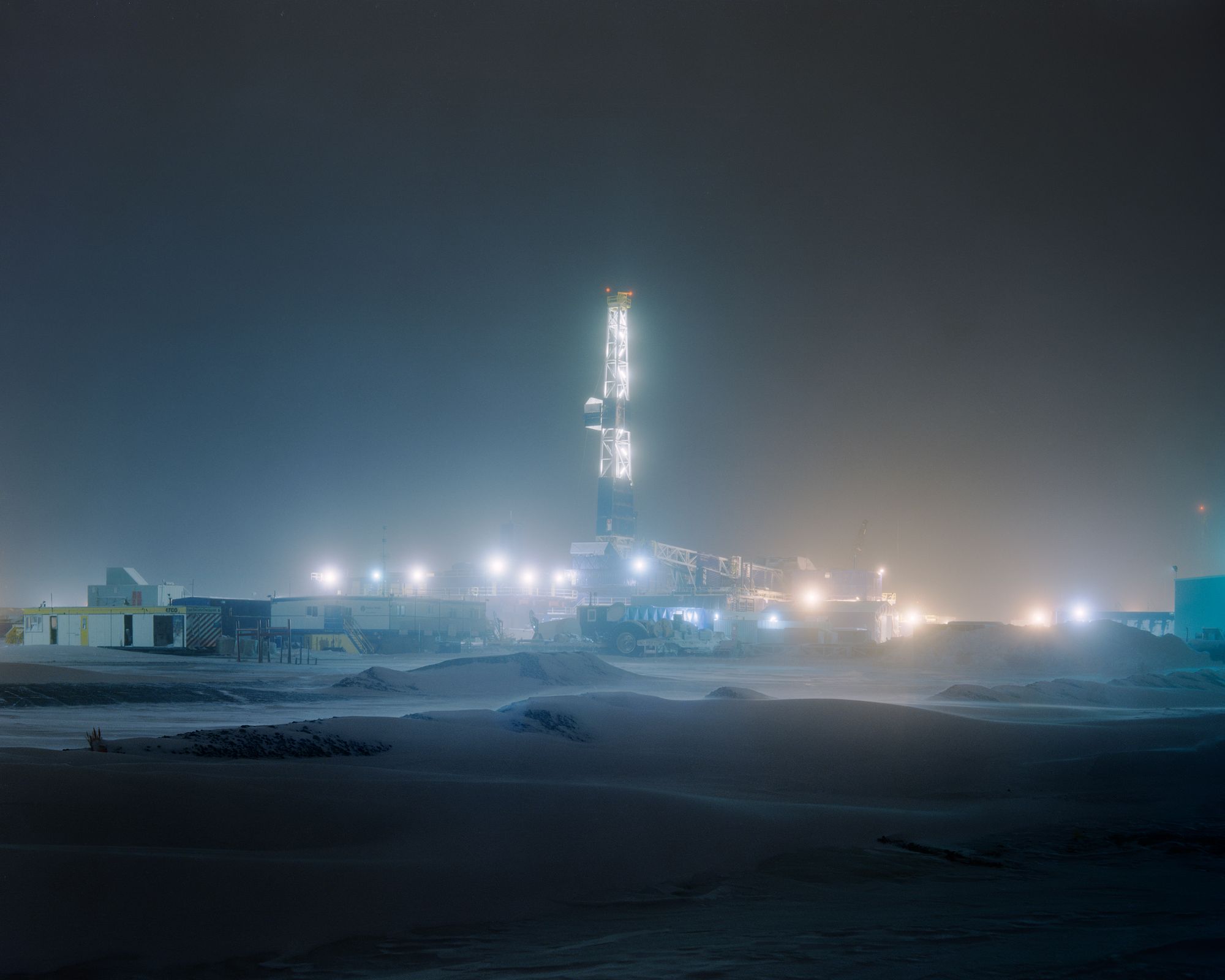 words by
interview by
The Editors
Technology
Read

Labor in the Panopticon

I Know What You’re Collectively Thinking

words by
interview by
The Editors
Futures
Read