words by
interview by
The Editors
visuals by
Nick DeWolf

Culture
October 1, 2012
0 min. read
Nick DeWolf (1928-2006) is the omnipresent visual driving force of The Alpine Review. His iconic photography is nested in all three issues and clearly, the magazine would not be the same without his unique, timeless take on the world.
Society
Aesthetics
Editorial
Visual Essay
Photography
Nick DeWolf

Nick DeWolf was many things. Very tall, very thin, with a smirk on his face, a sparkle in his eye and a camera around his neck; he was an eccentric Renaissance man with an uncanny ability to spot things before they were Things. We came across his photography and worked backwards, learning that it was one of his smaller legacies ( the growing archive is soon to surpass 50,000 hand-developed photos taken over the course of a lifetime, digitized by his son-in-law, Steve Lundeen).

“I've really been lucky. I've had a wonderful life and done a little bit of everything. I've adventured and I've done what I wanted to do without having to be greedy about it.” — Nick DeWolf

As the co-founder of Teradyne, Nick’s work with semiconductors paved the way for pre-computer testing. Not only an illustrious engineer and computer pioneer, inventor, entrepreneur, business CEO, but an actor, designer, writer, philosopher, and sensualist; it’s no wonder that the growing archive of his amateur photography is so intriguing. While he may have simply considered himself a nerdy mad scientist, he had the clarity and discernment that most people live their entire lives without developing. Diligently documenting an encyclopedia of impressions and moments, his work is confounding and delightful.

We've featured Nick DeWolf in all three issues of The Alpine Review. Here is the photo essay from Issue 1:

Here are the pictures we featured in Issue 2:

And finally, photographs we included in Issue 3. 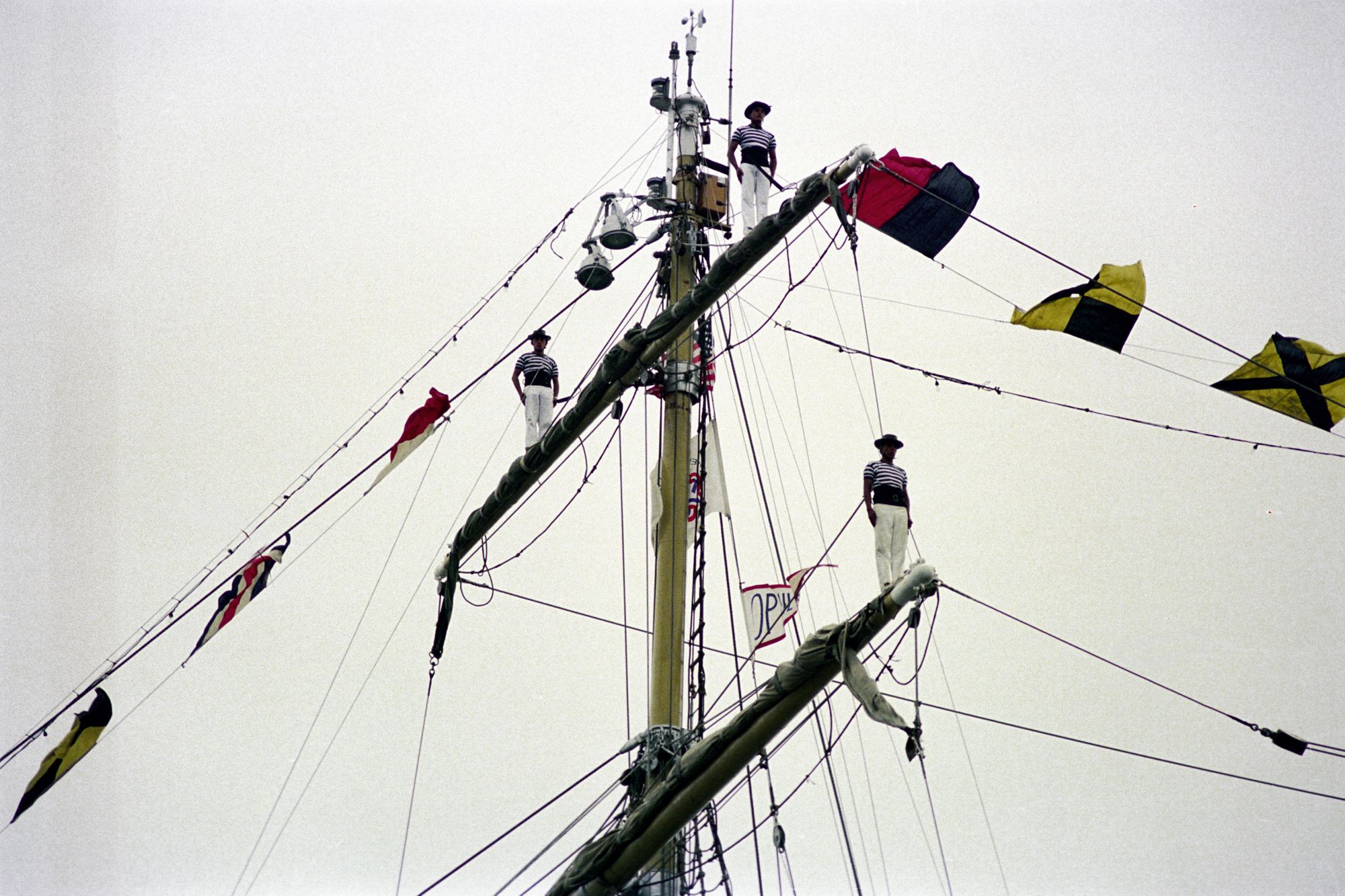 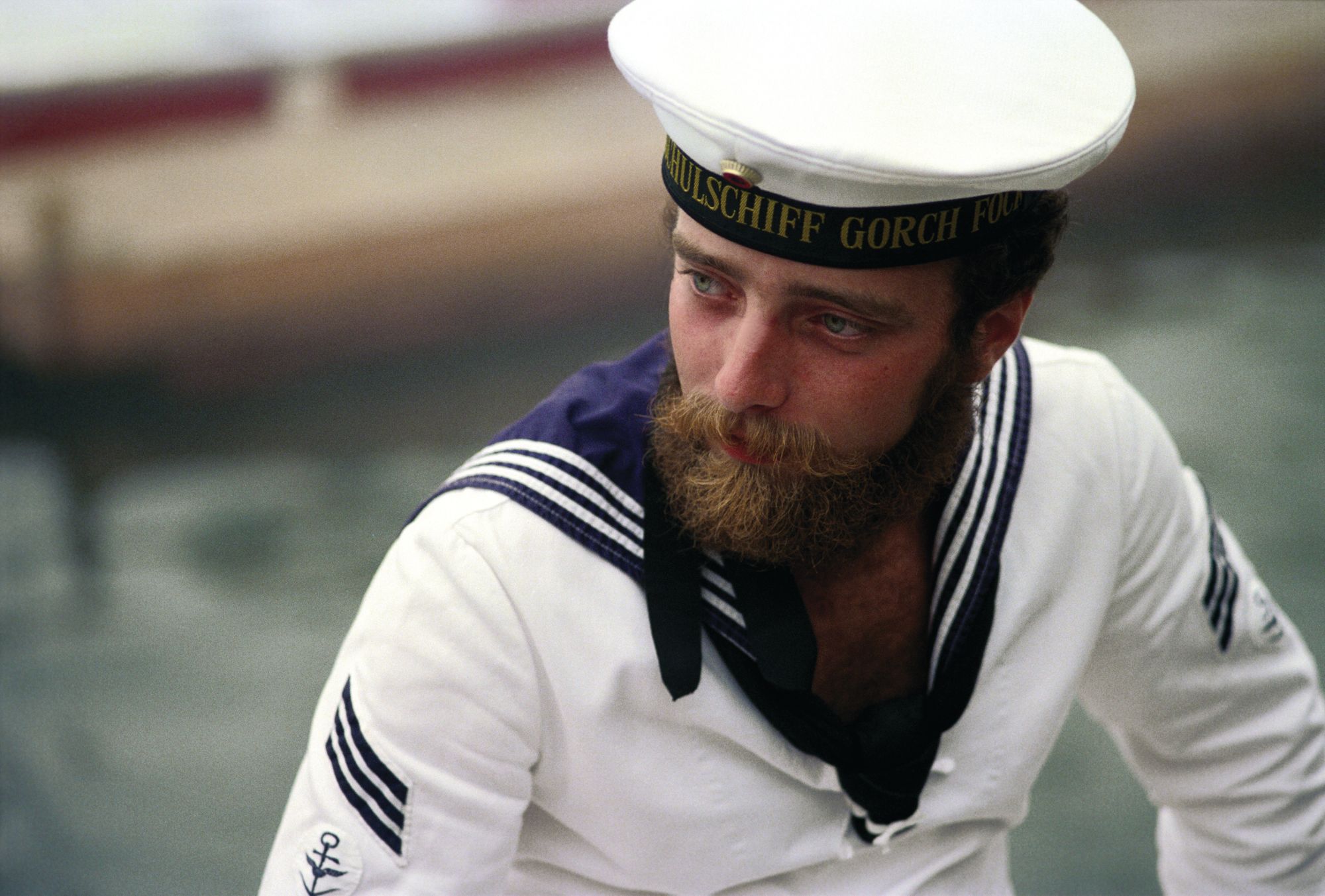 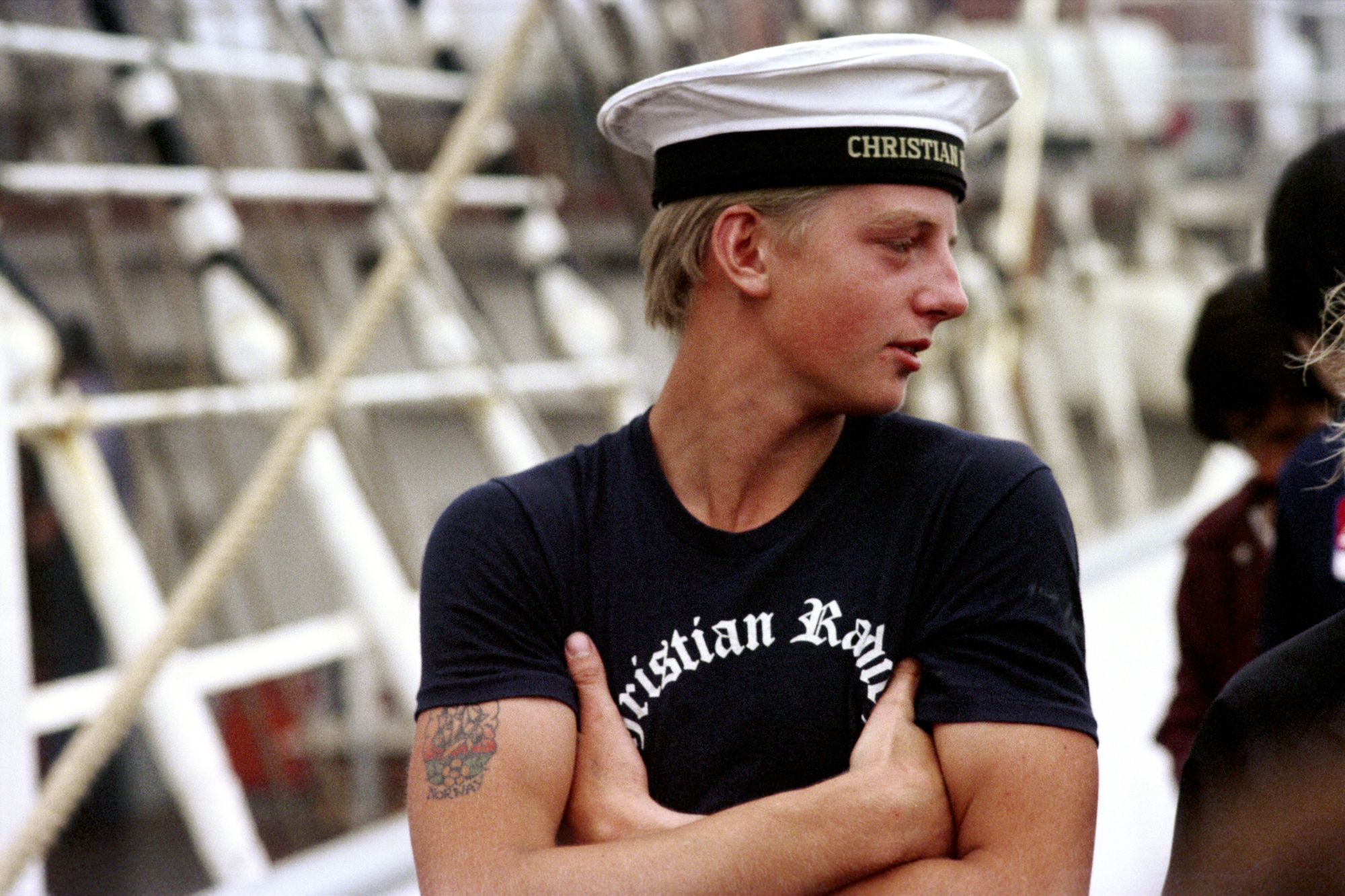 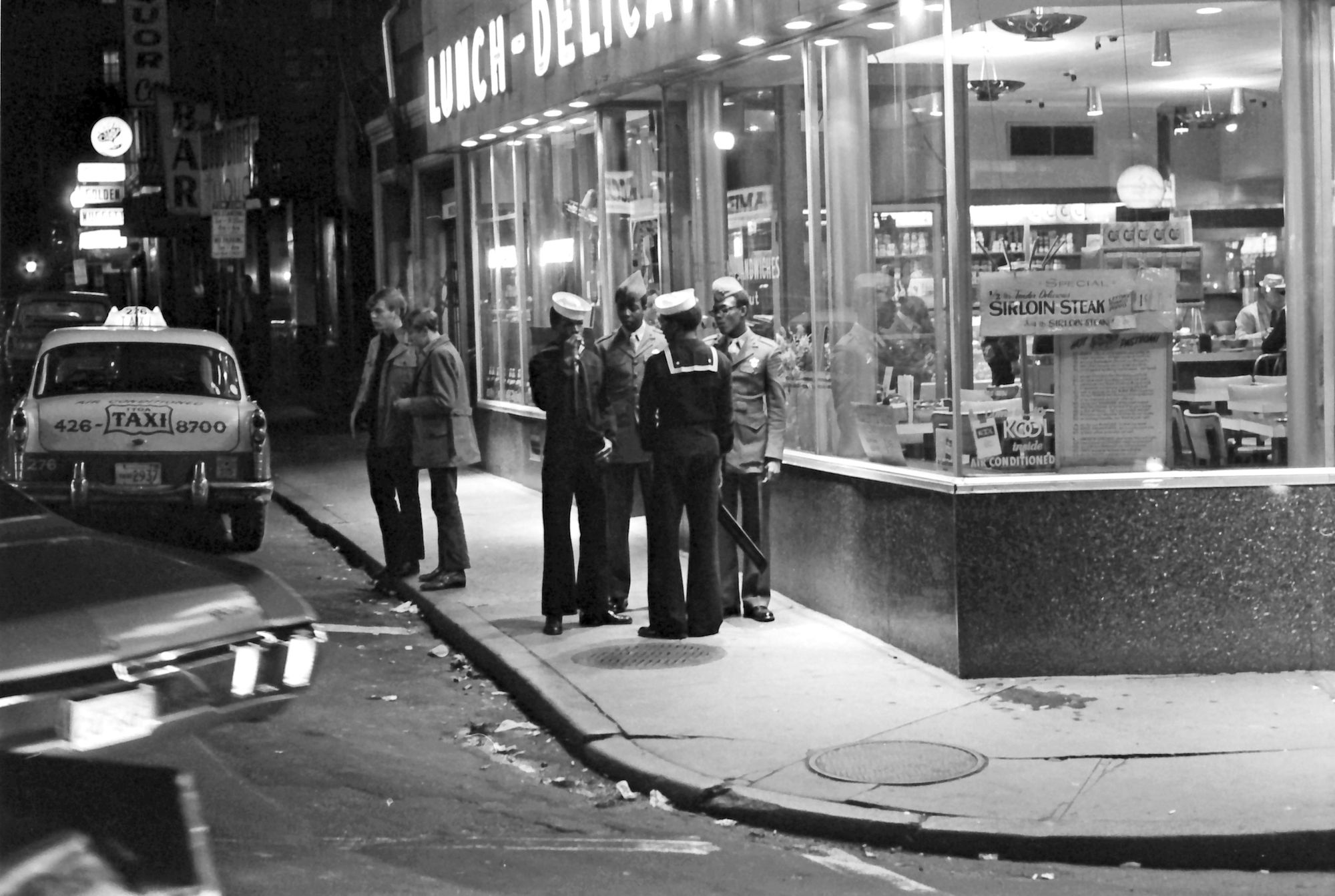 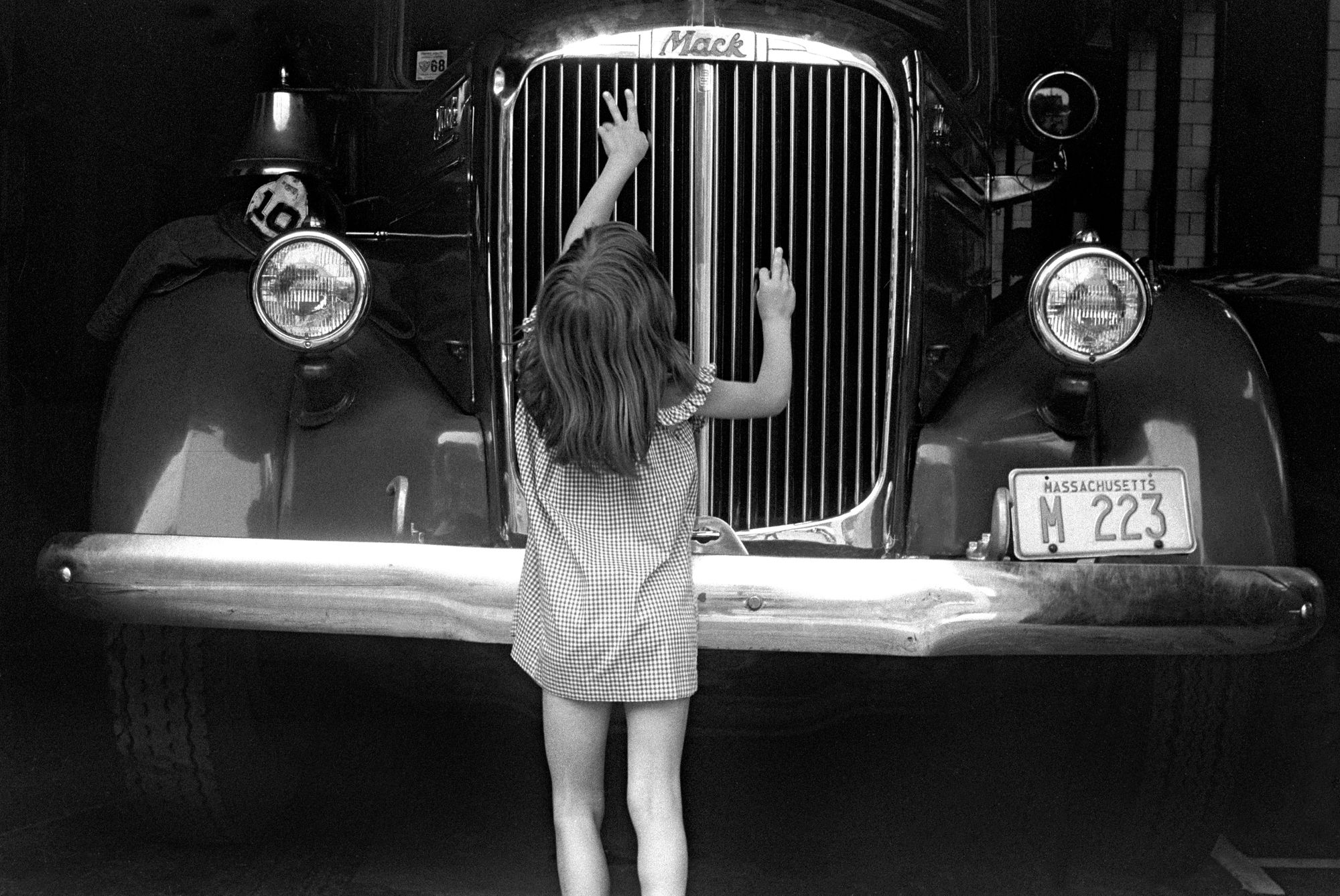 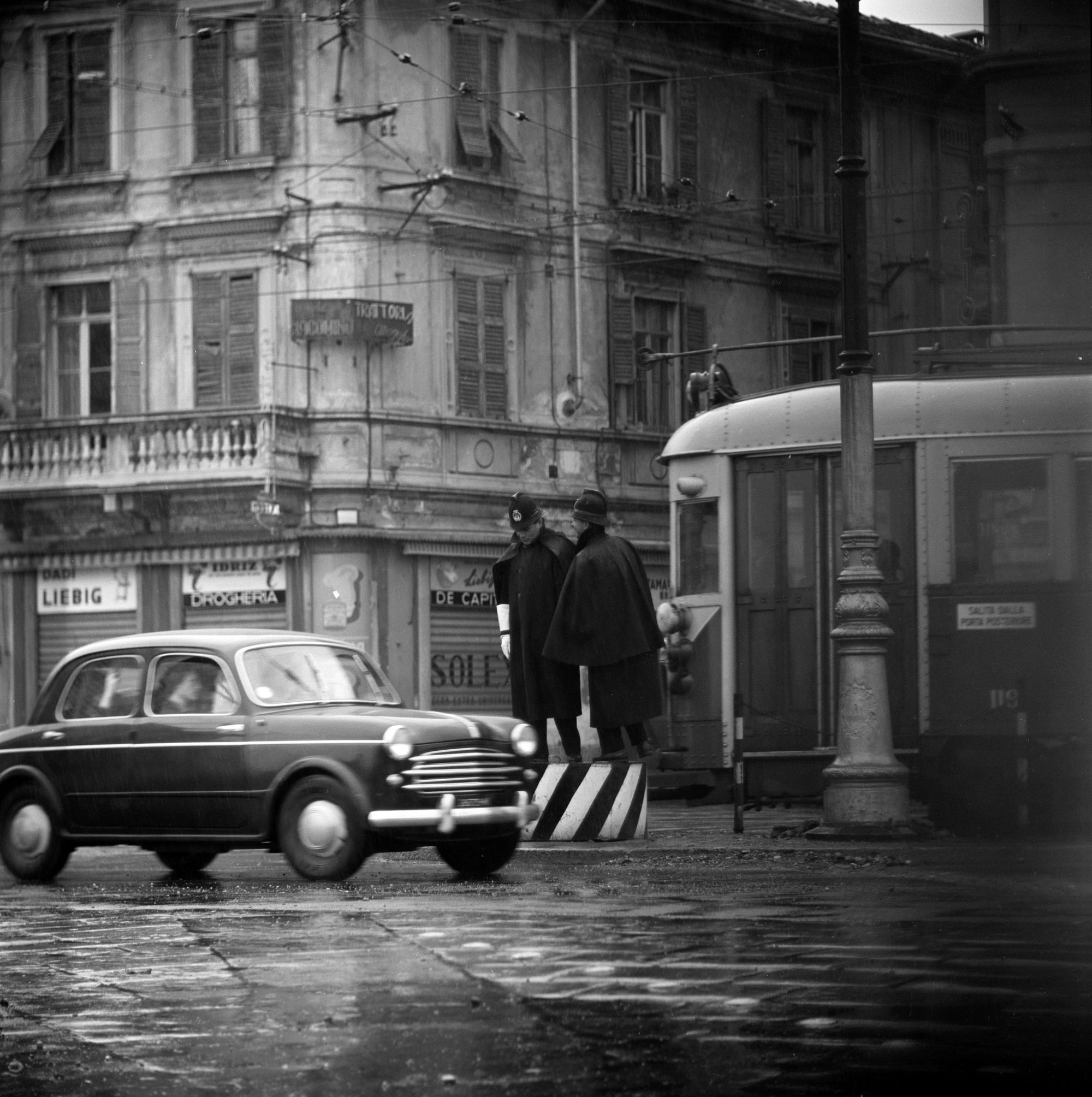 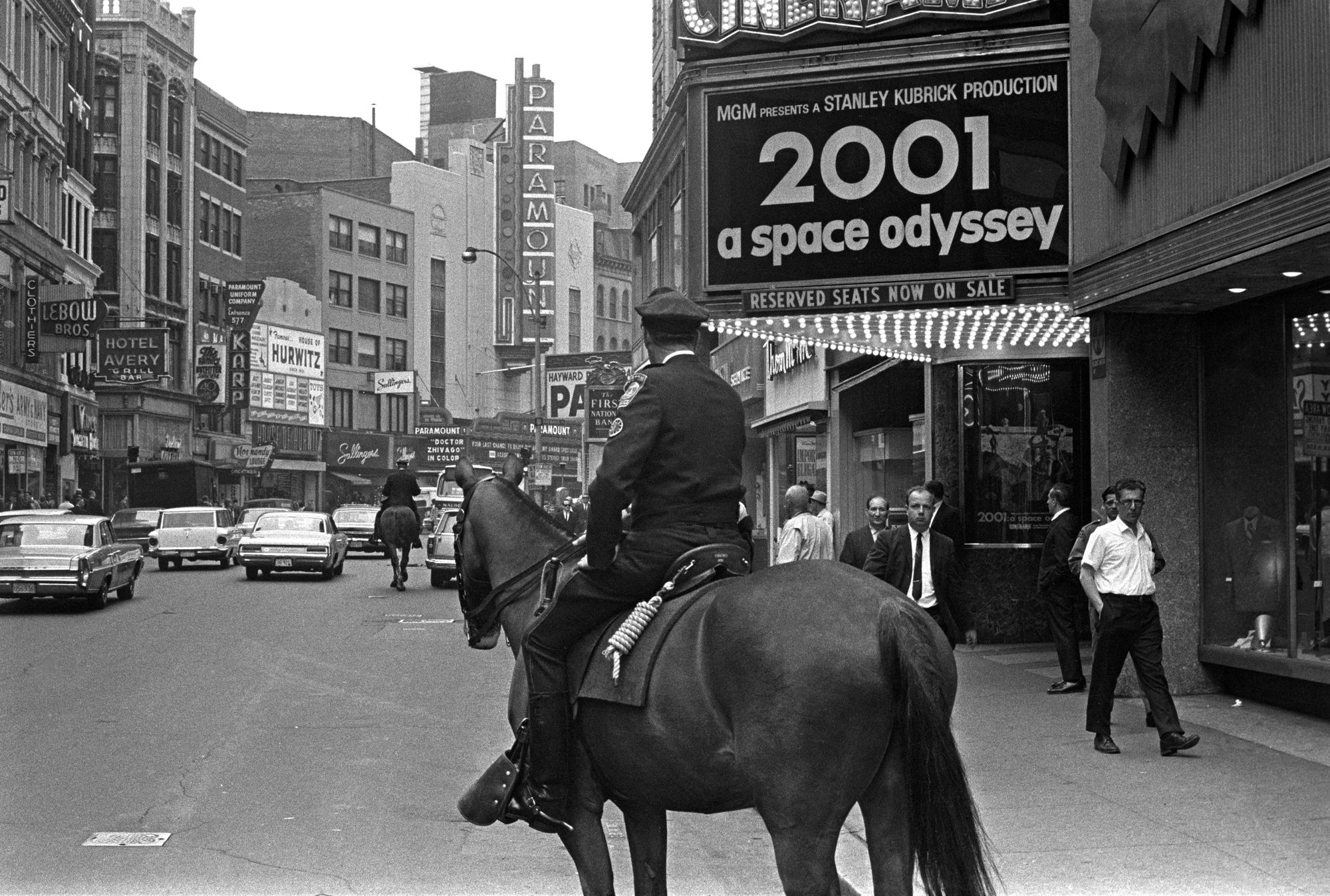 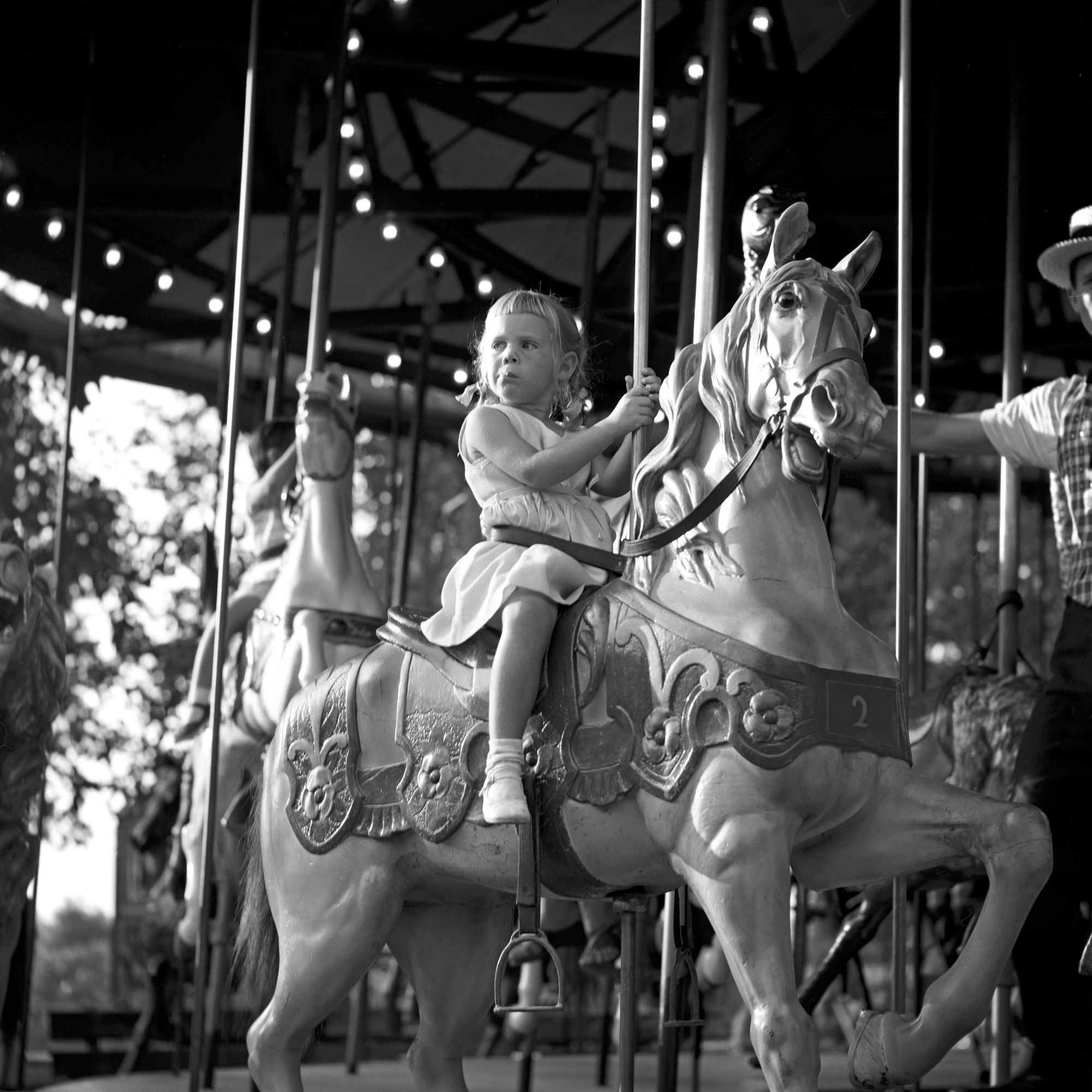 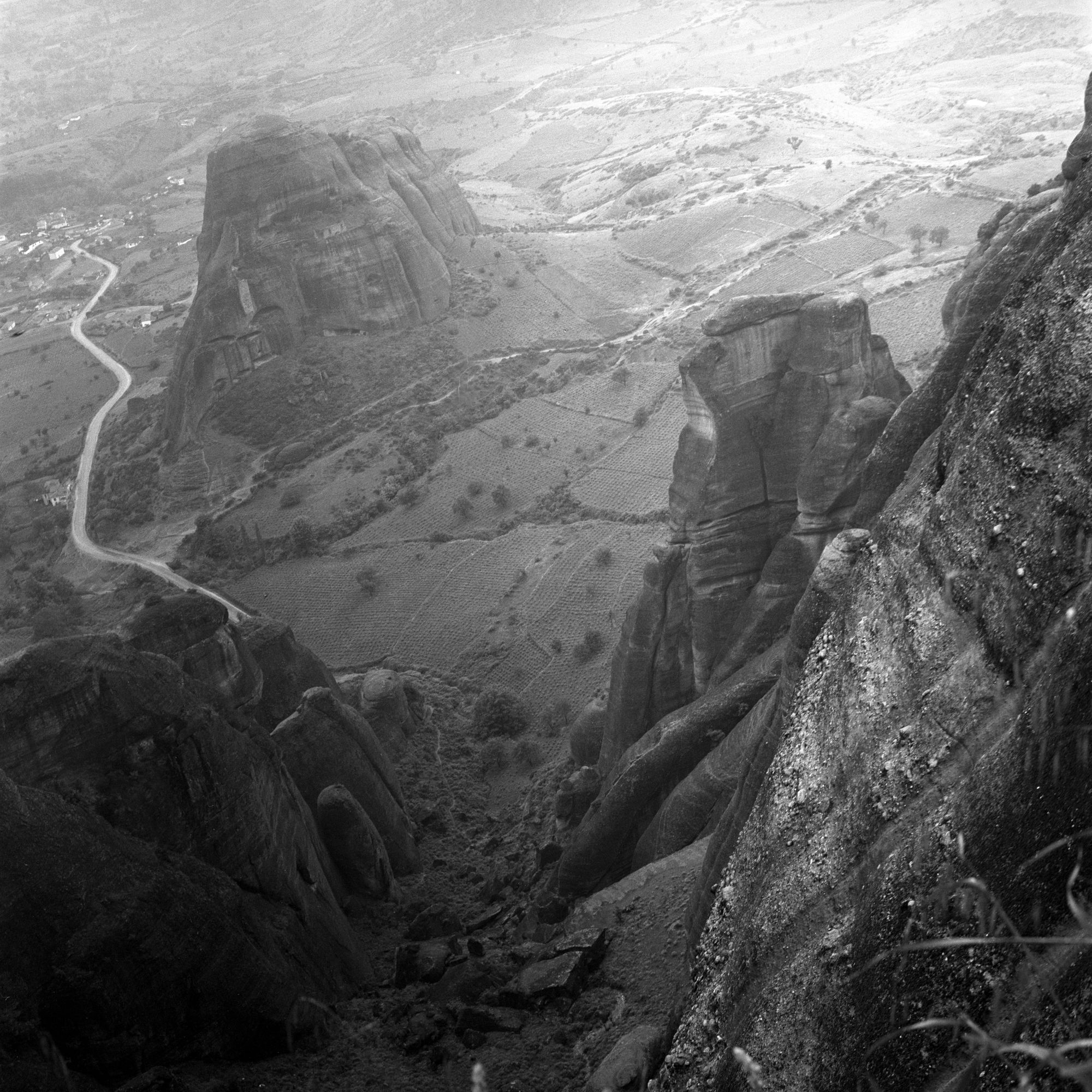 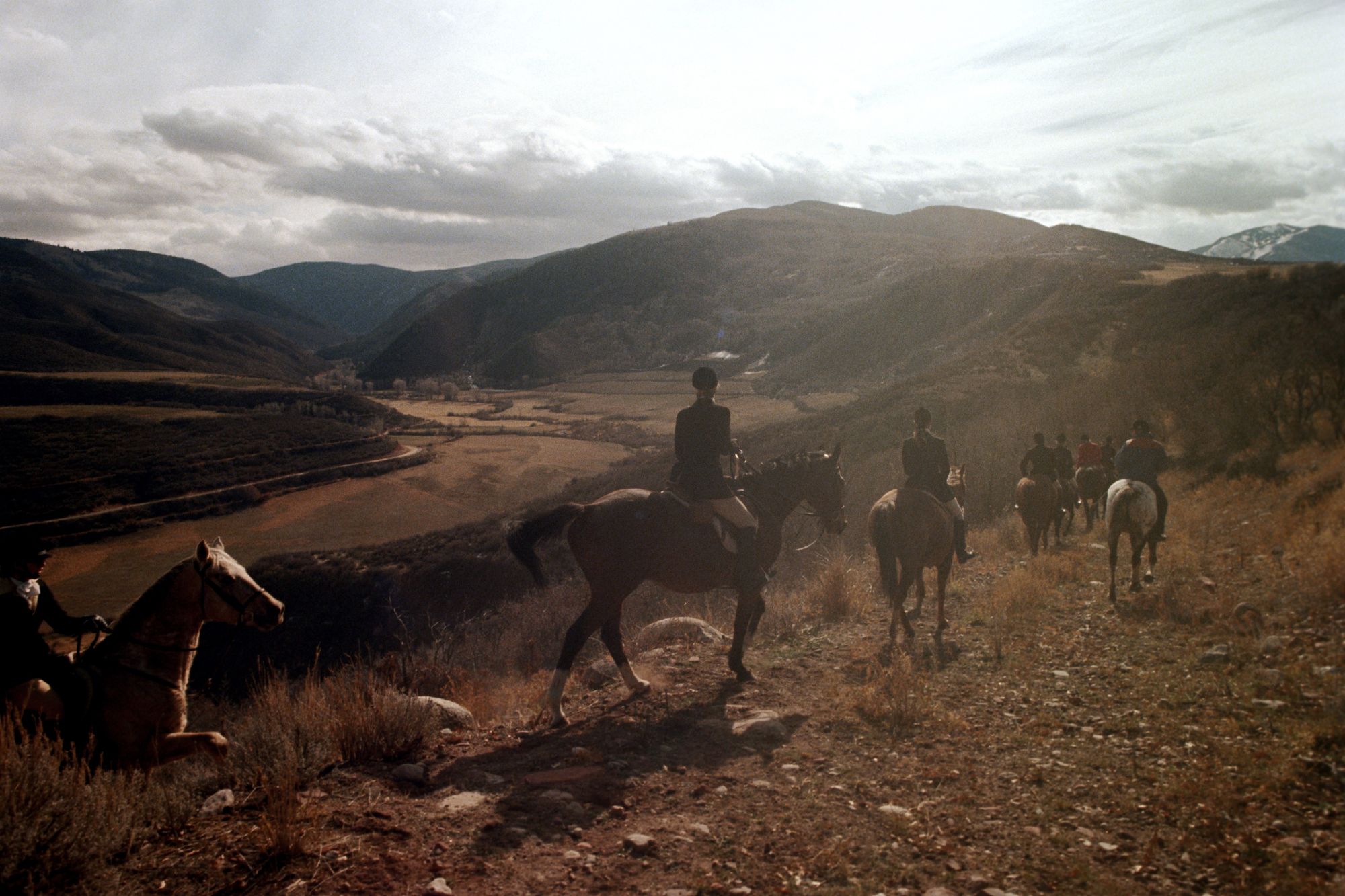 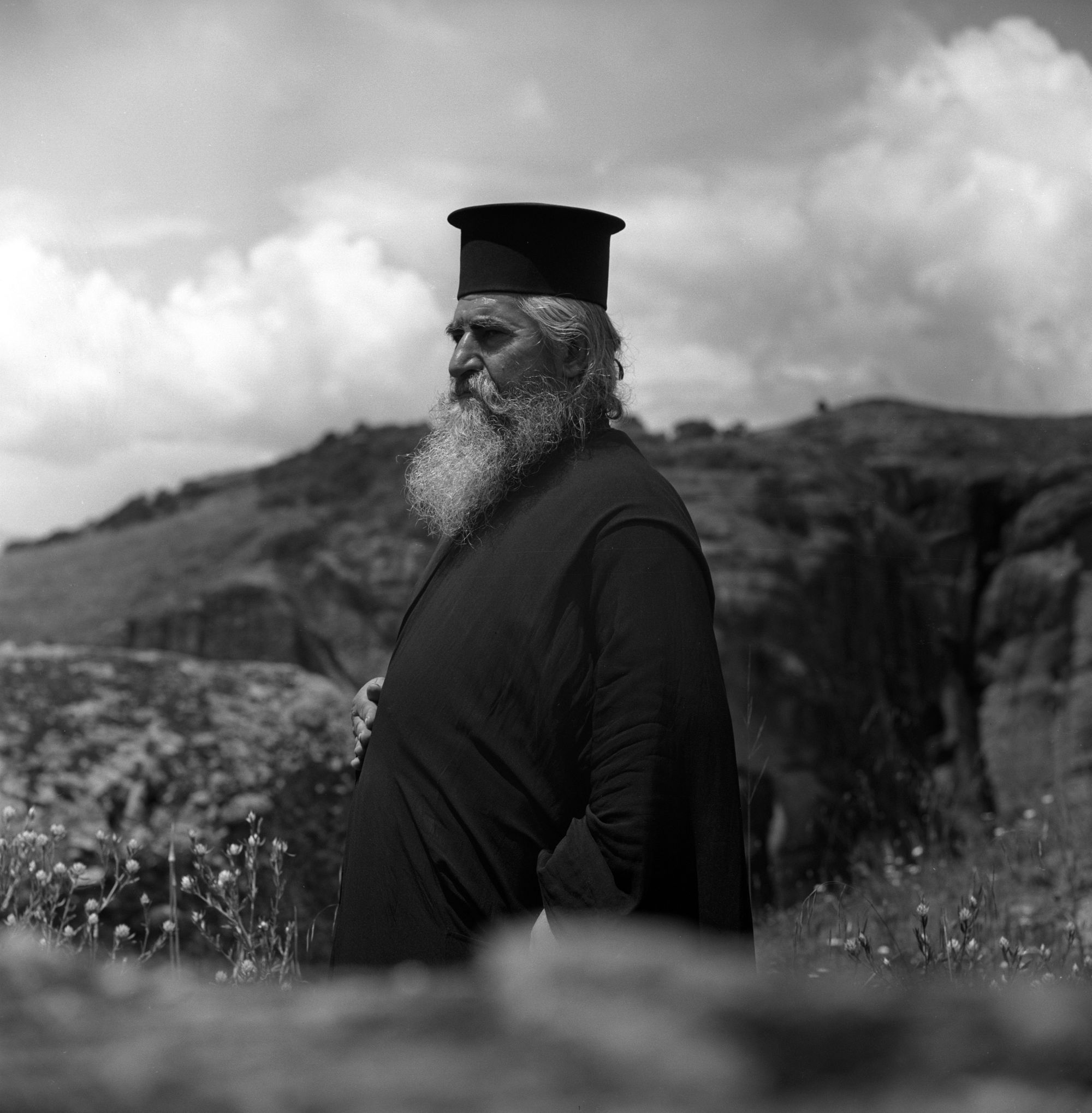 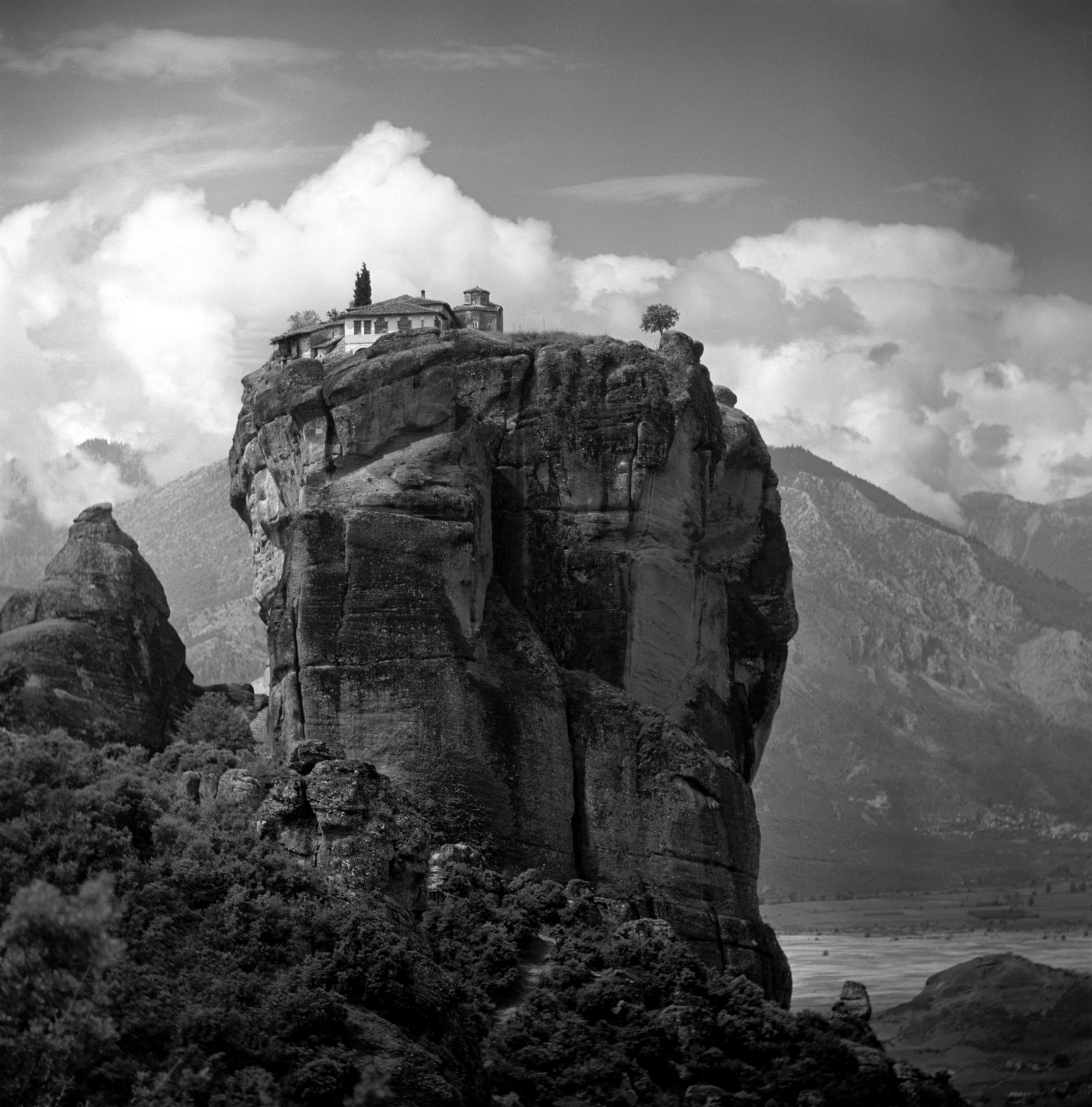 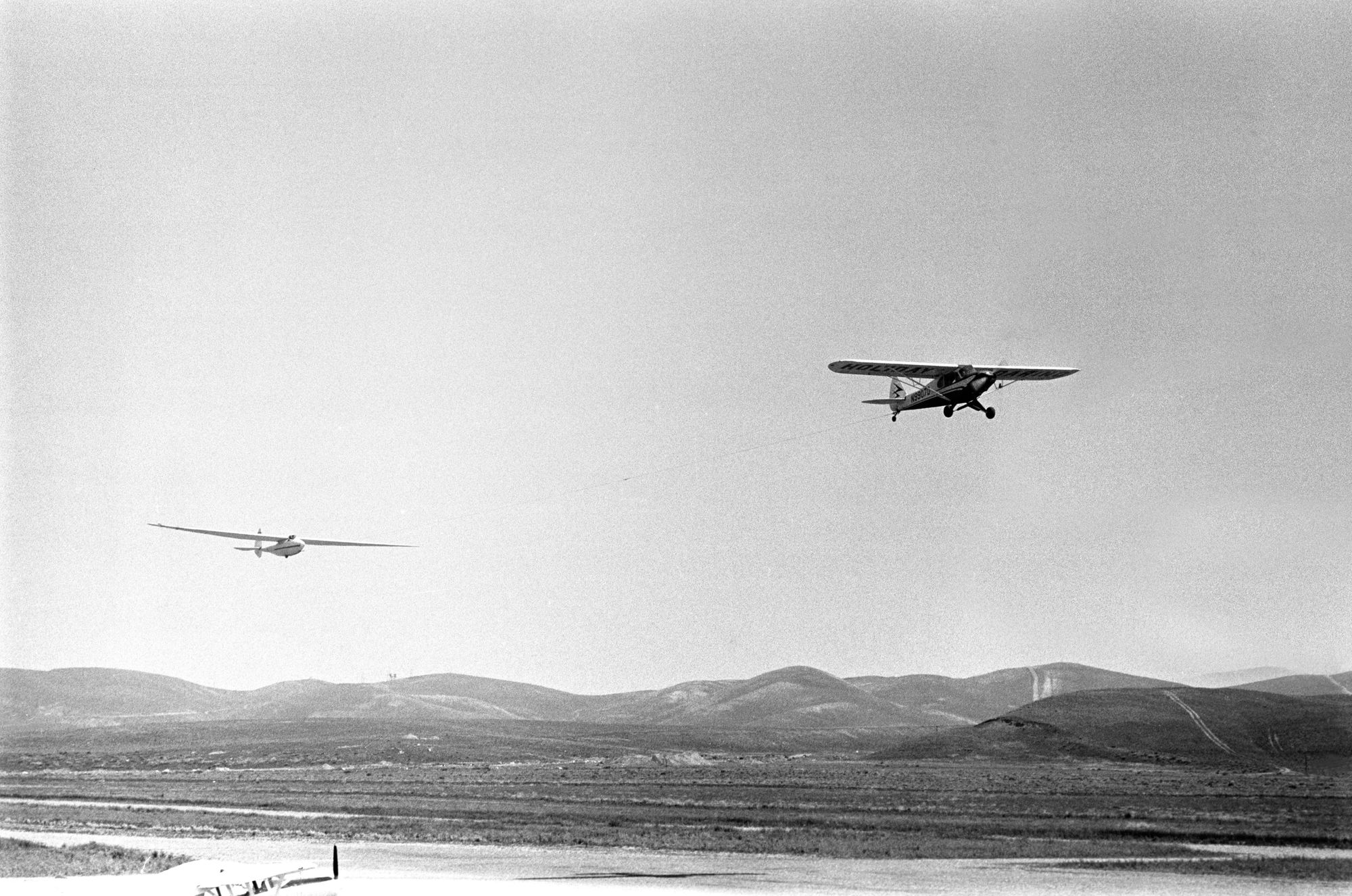 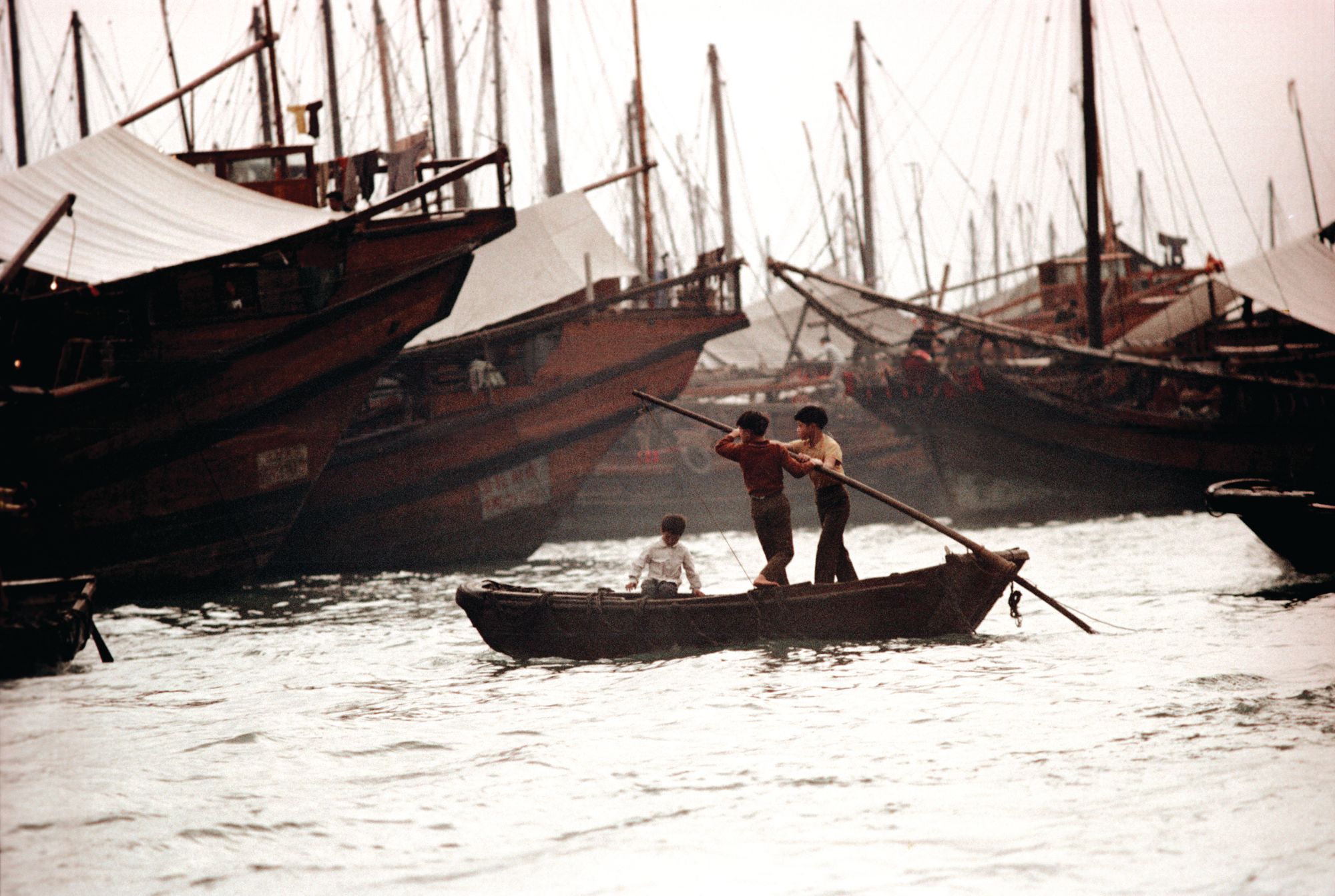 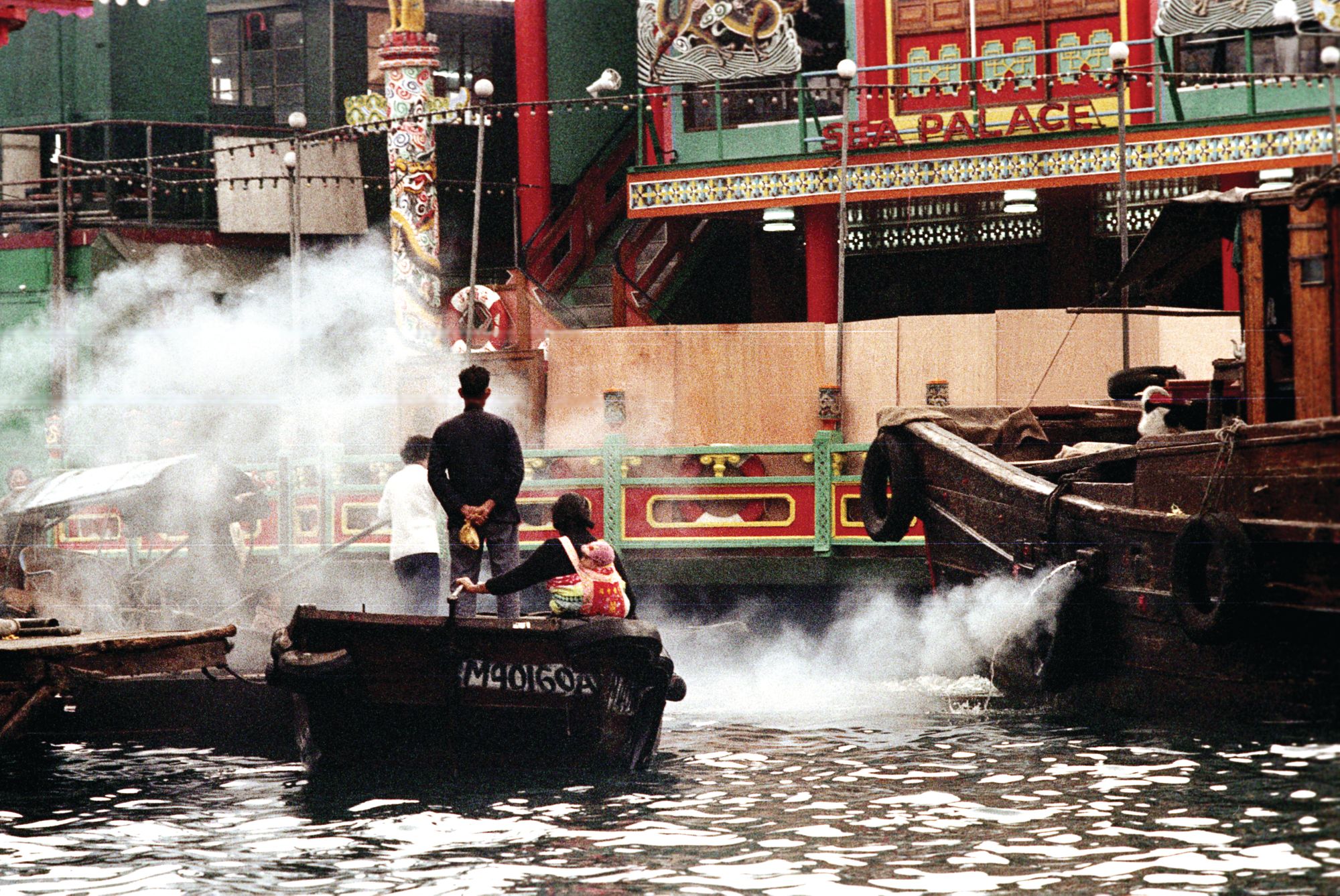 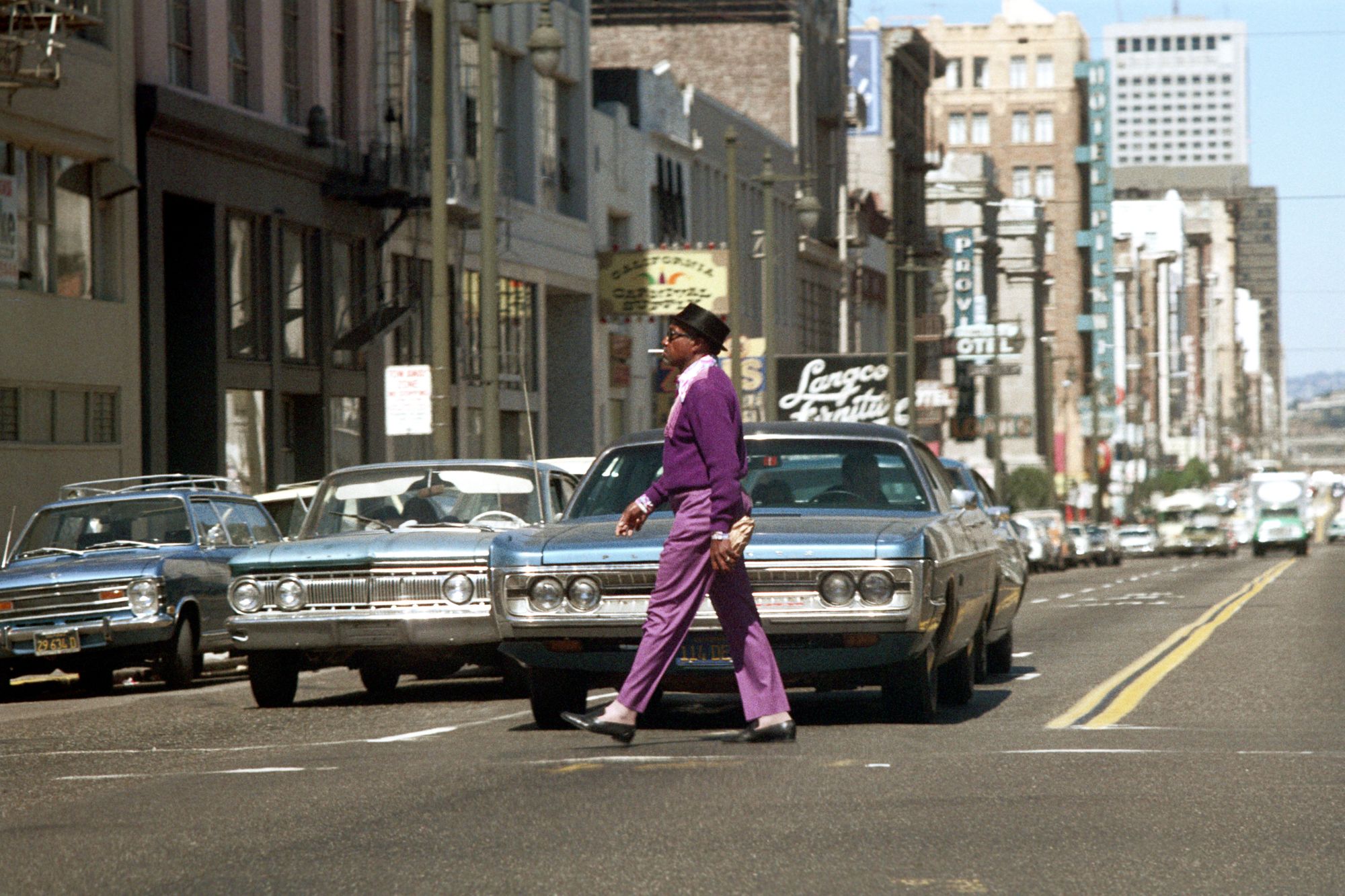 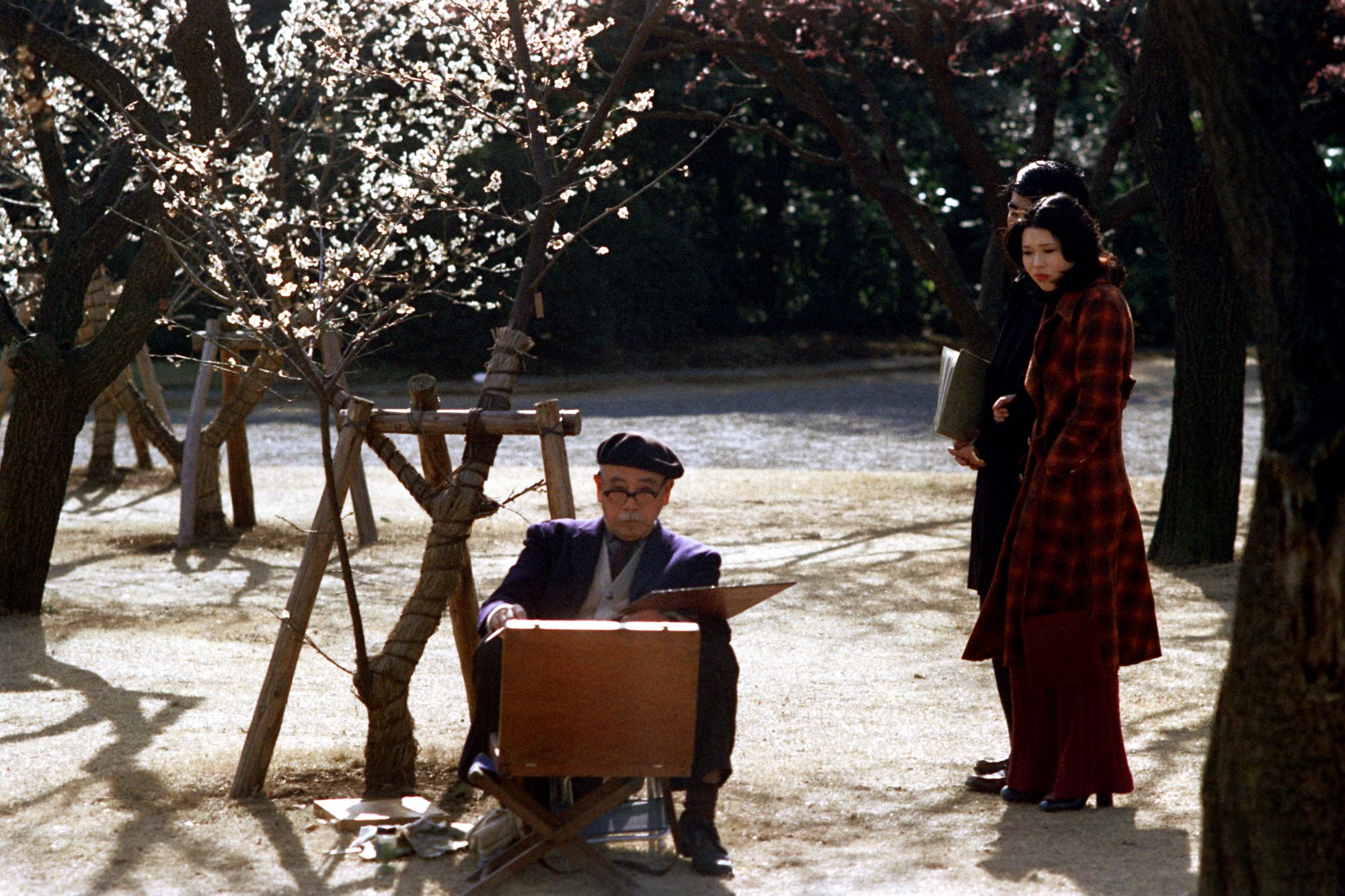 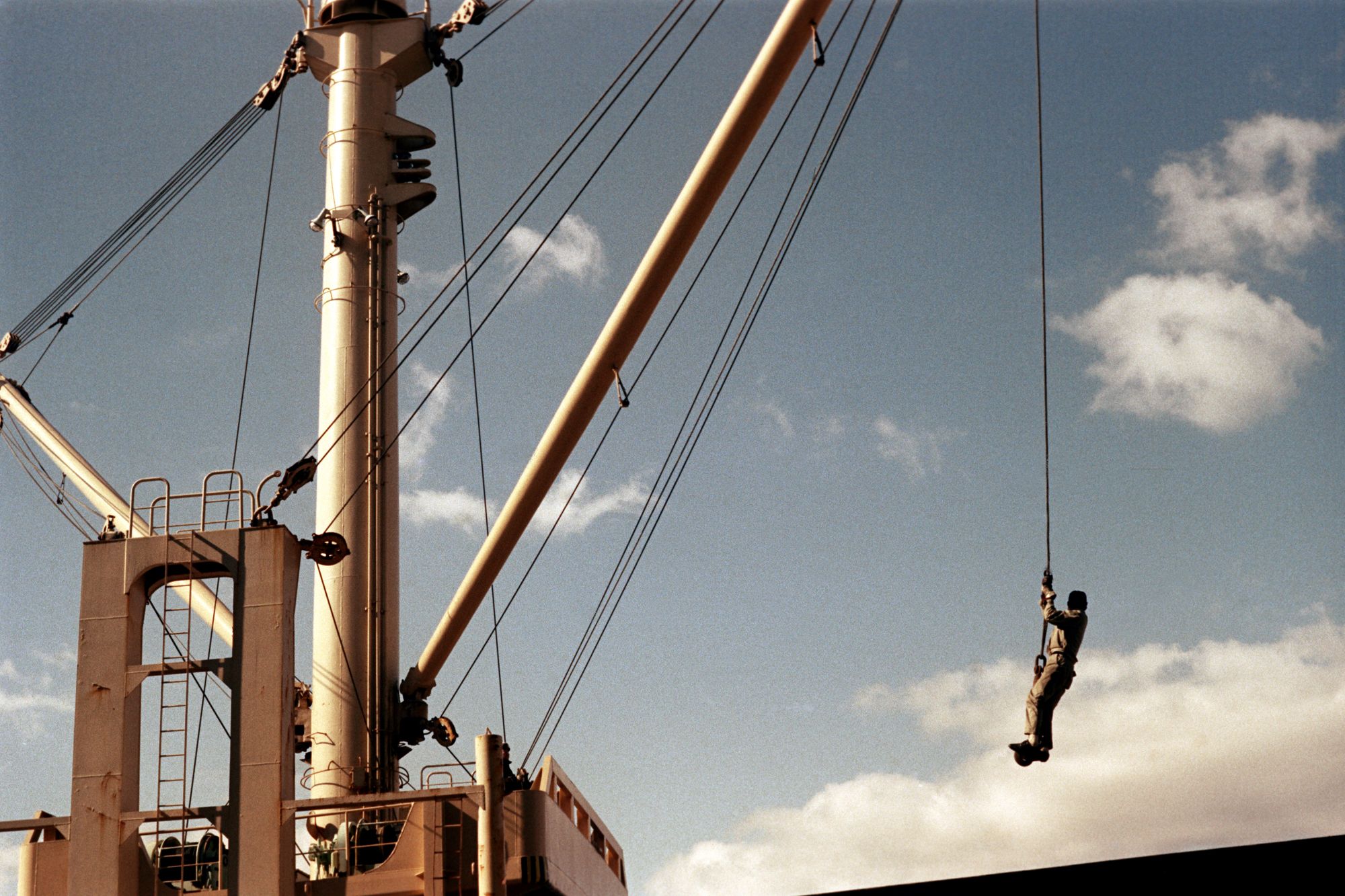 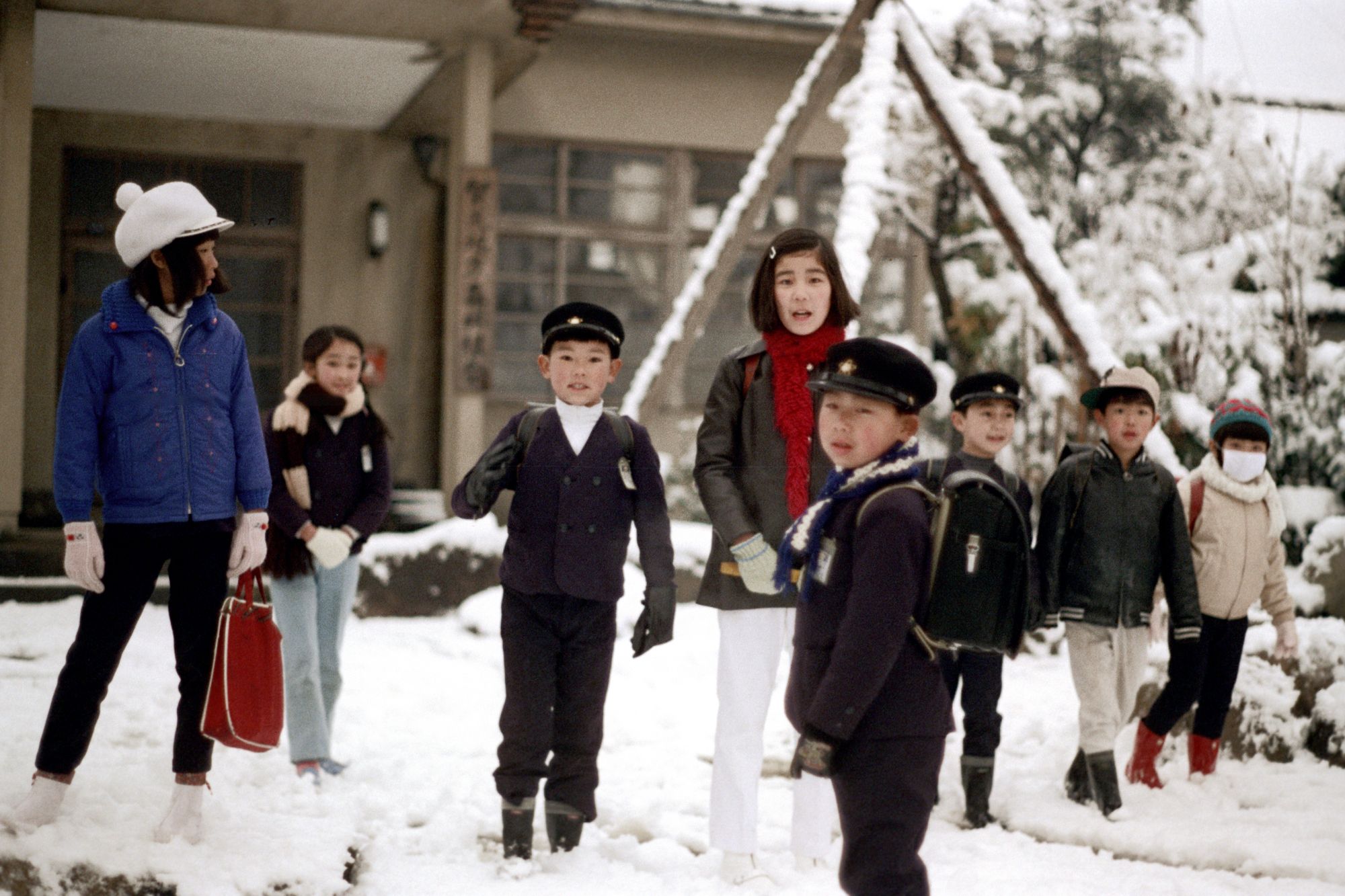 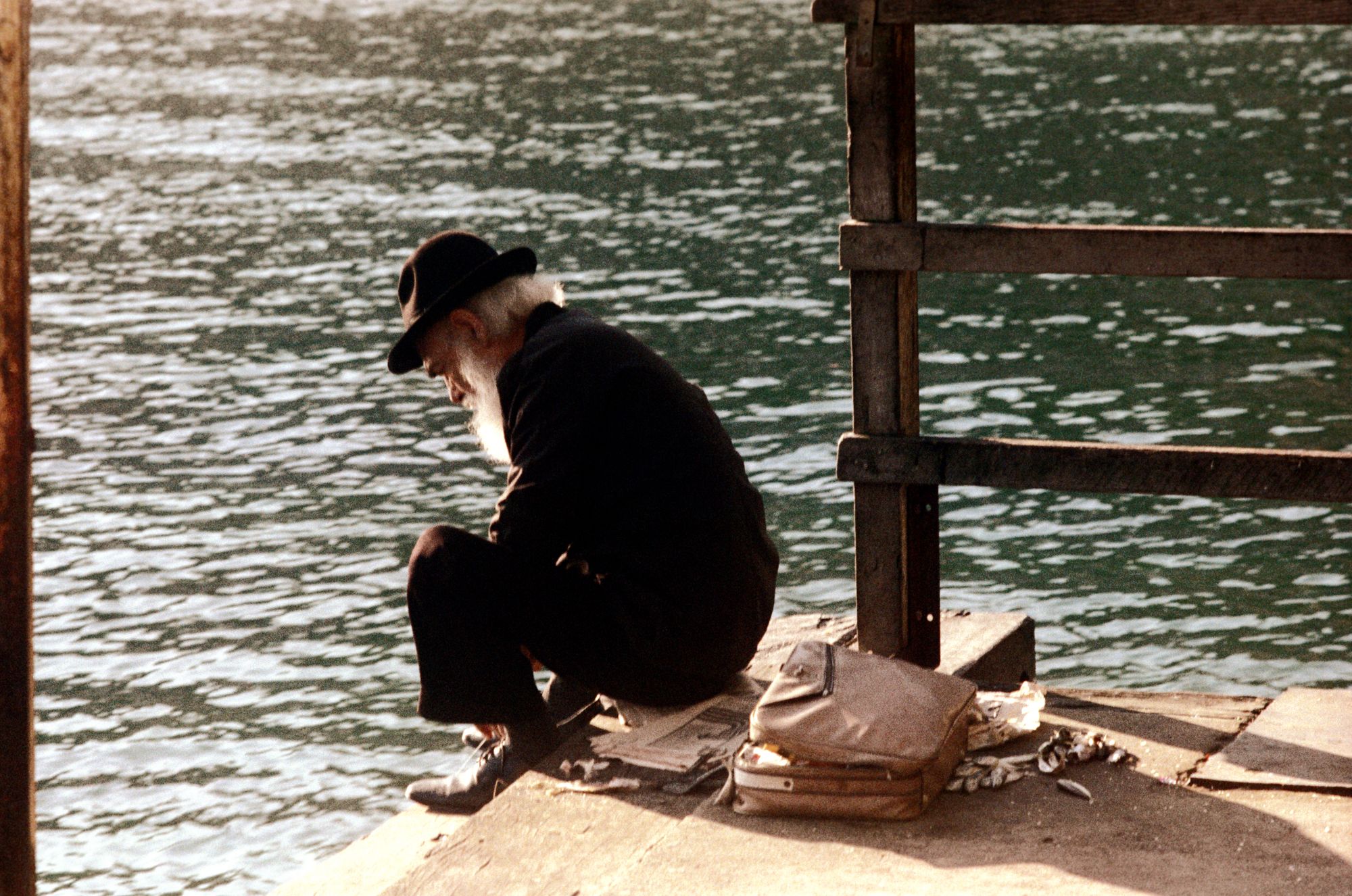 words by
interview by
The Editors
Politics
Read

words by
interview by
The Editors
Philosophy
Read