We see industries, countries and culture going through massive shifts, one after the other. The sum total of those shifts points to an emerging consensus: the world is rebalancing. The established global order, its institutions and its foundations are being challenged. In this ‘new normal’, innovative frameworks and ways of thinking are needed. Understanding Nassim Nicholas Taleb’s explorations of fragility and ‘antifragility’ as a framework leads to a new kind of thought process and a novel way of organizing our thinking through these chaotic times. What is antifragile? What is merely robust, and what will ultimately prove too fragile to survive the tumultuous future?

It's perhaps obvious to point out that the world we live in is interconnected, yet the simple statement is at the crux of our downward digression: our political system is intertwined with economics, intellectual property is connected to technology, design is at the heart of consumption and marketing feeds the beast. It's a system, and so our critique of it should be systemic, and so too should be our strategies for change. But most of us can't think of systems, because they are too big of which to think.

We’ve asked designer and art director Caroline Leduc to create a set of patterns as a representation of key concepts we explored in the magazine. We liked the idea of thinking about some of the key themes as visuals. The result is surprising and beautiful set where creativity flows in surprising ways.

In this insert we have included a number of scenarios about the future from a few sharp minds including Robert Rowland-Smith, Christine Prefontaine, Vinay Gupta, David Cox, and Jon Evans. Here’s the twist: rather than thinking about the future in additive terms, we framed these scenarios in subtractive terms. In other word, what the future might not include. 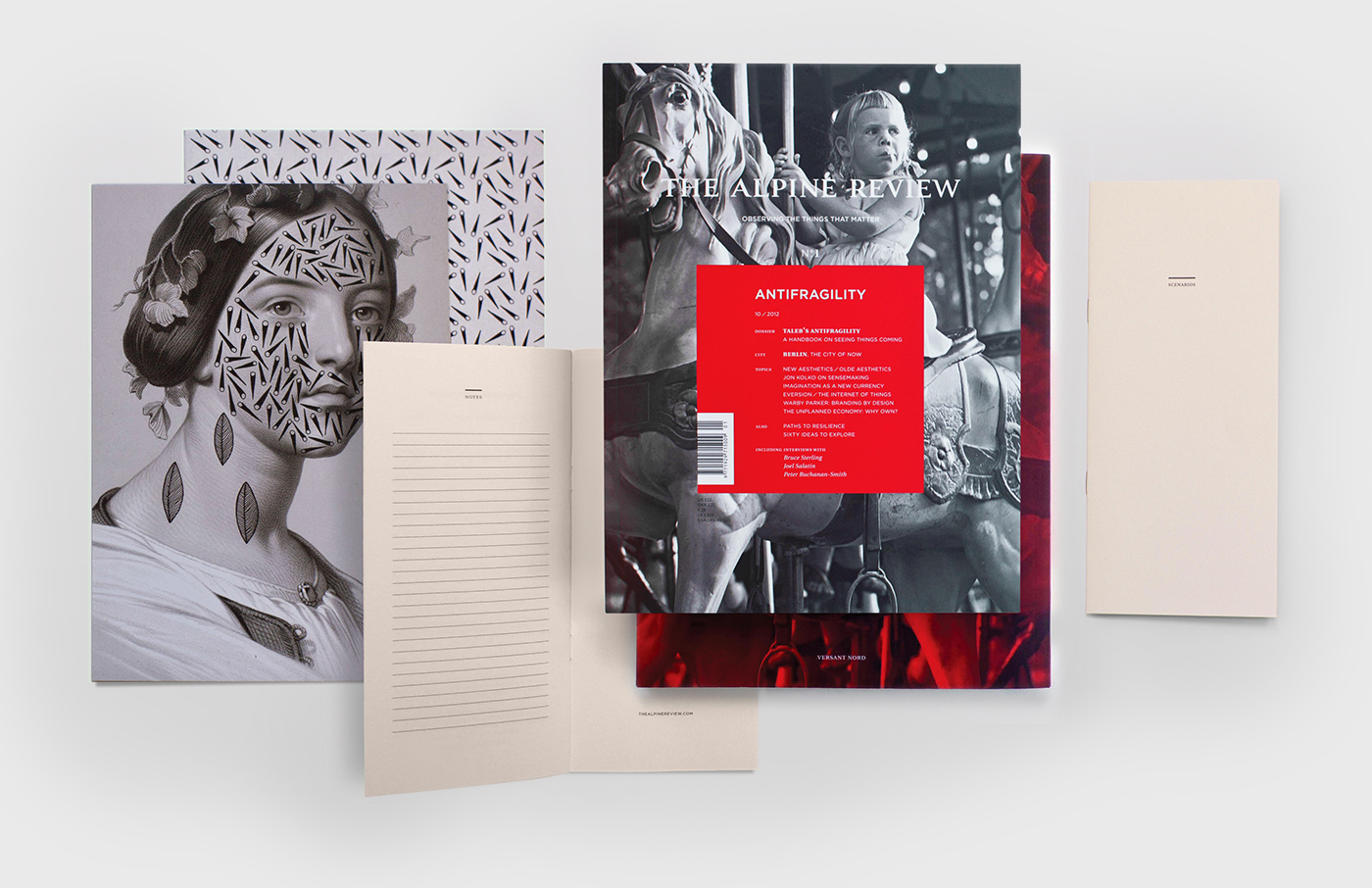 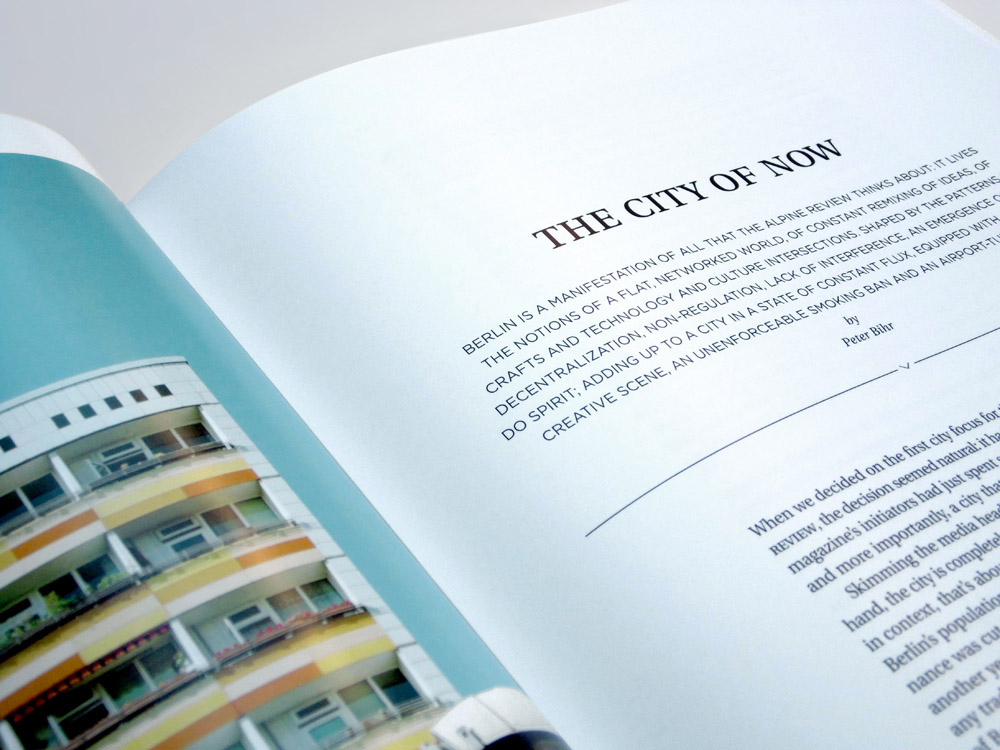 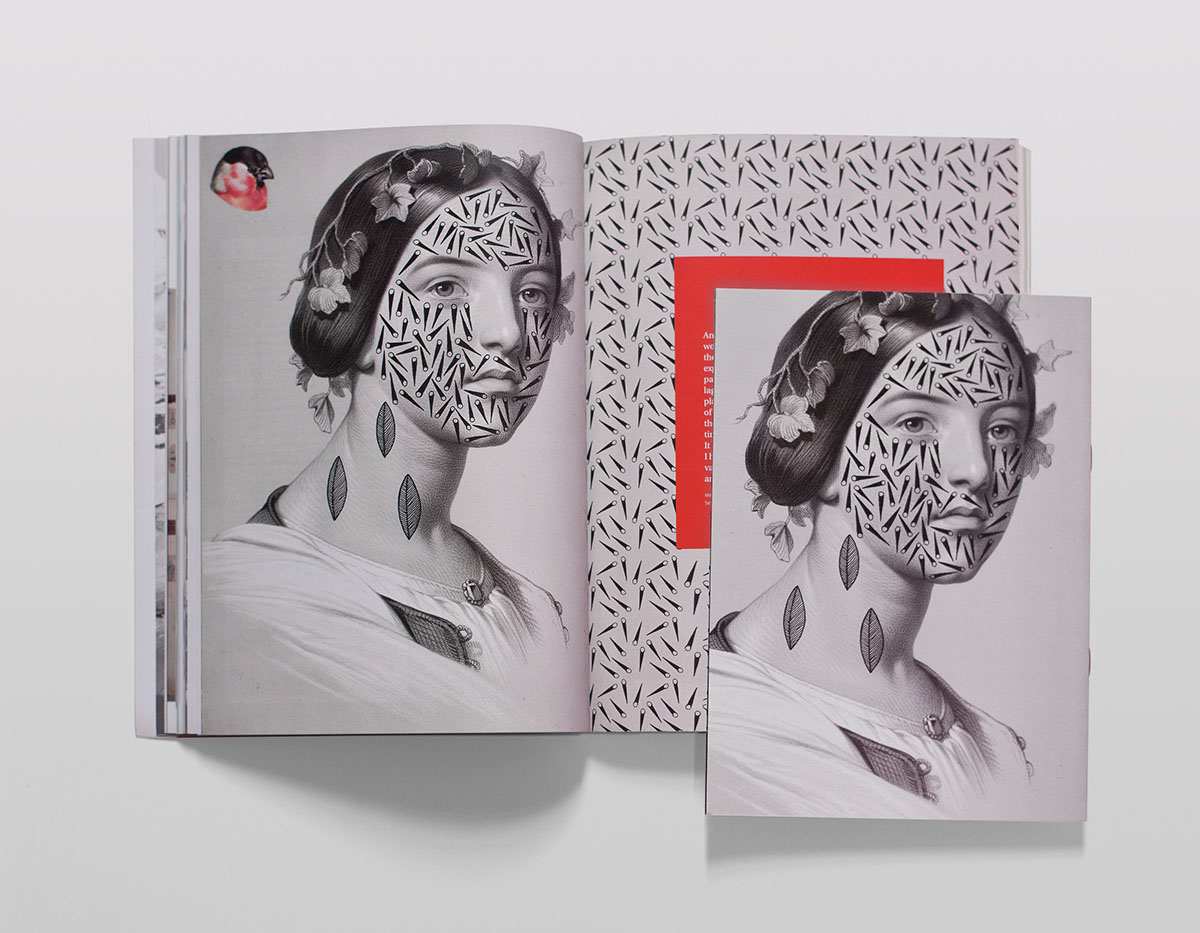 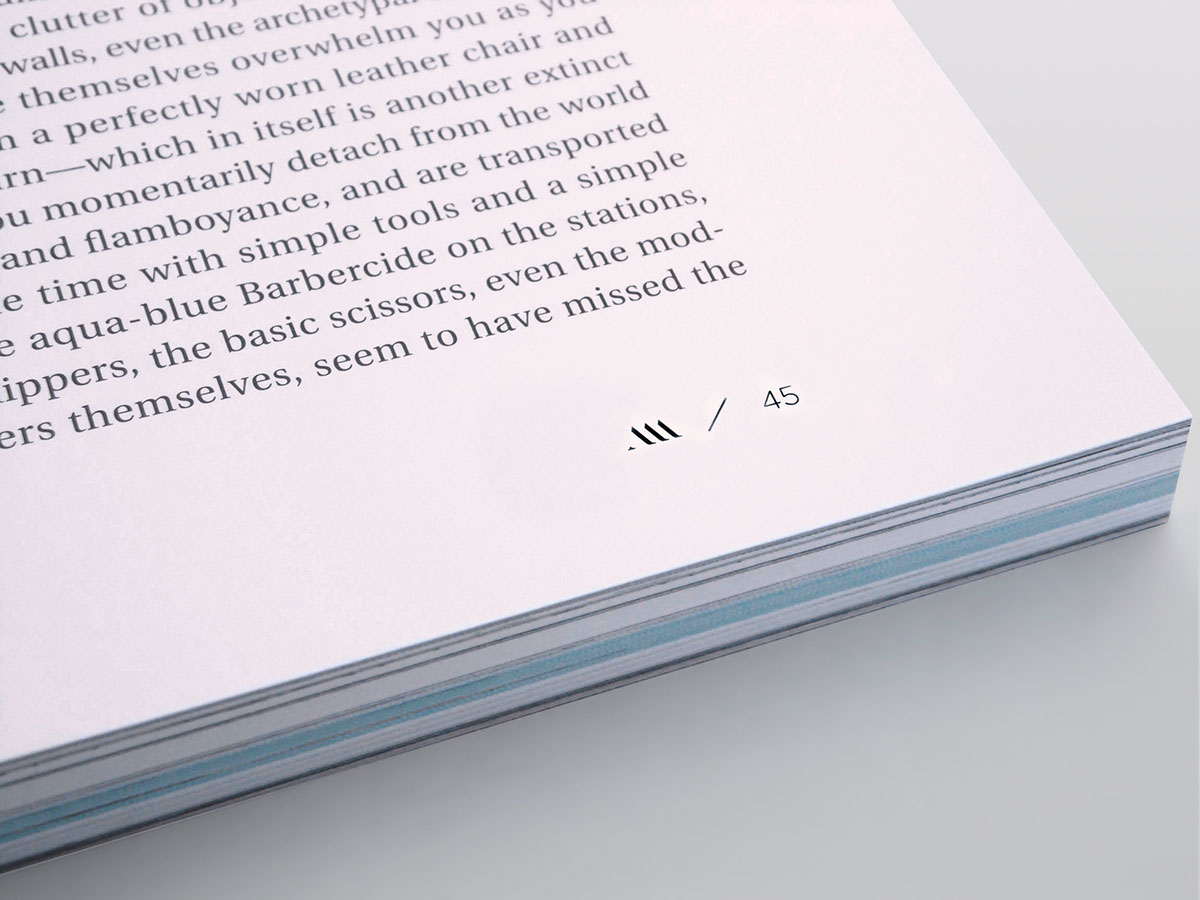 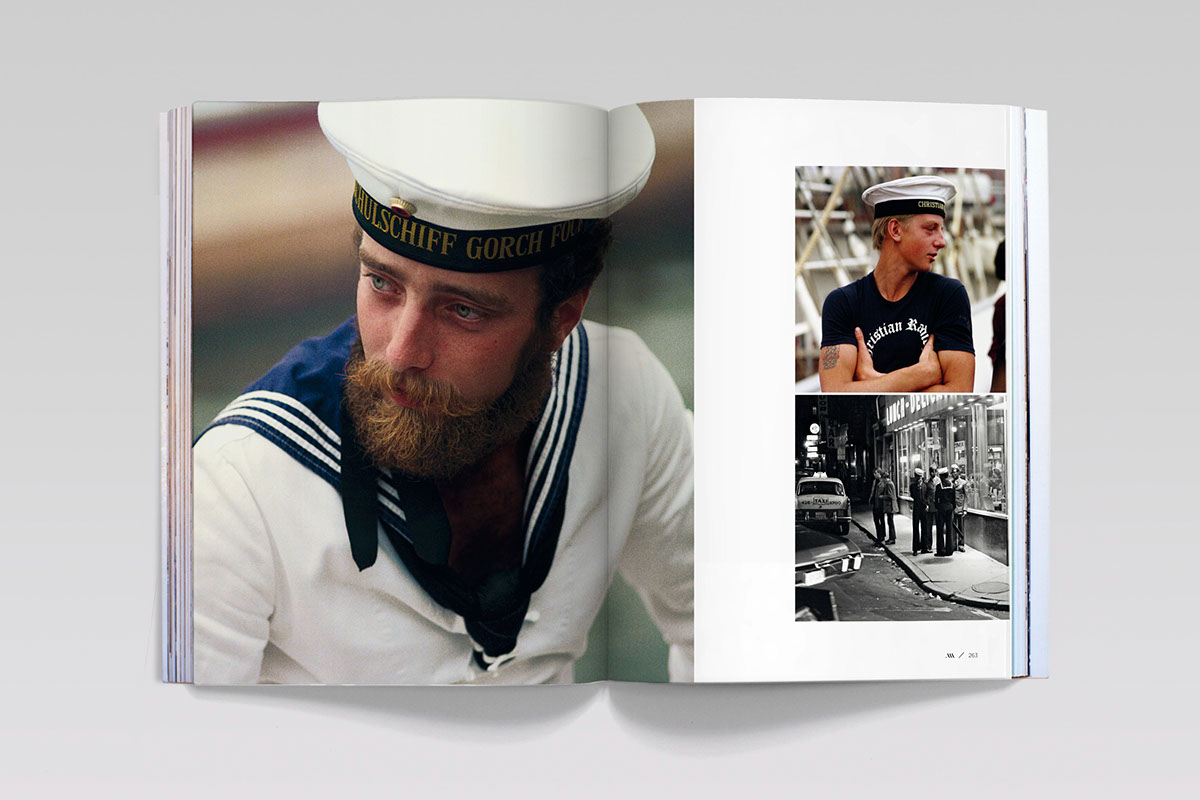 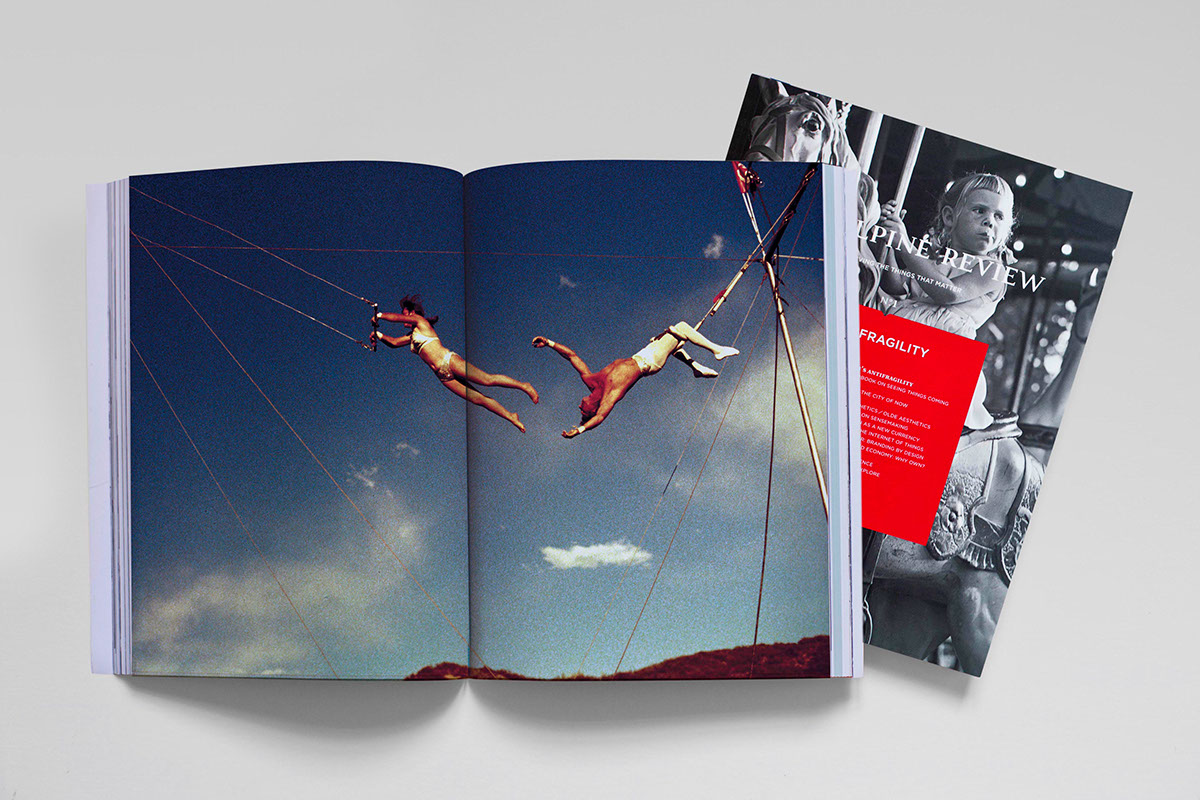 The need to memorize something is a twentieth-century skill. The need to navigate in a buzz of confusion, and to figure out how to trust the information that you find—if you can feel confident doing that, the world is yours.